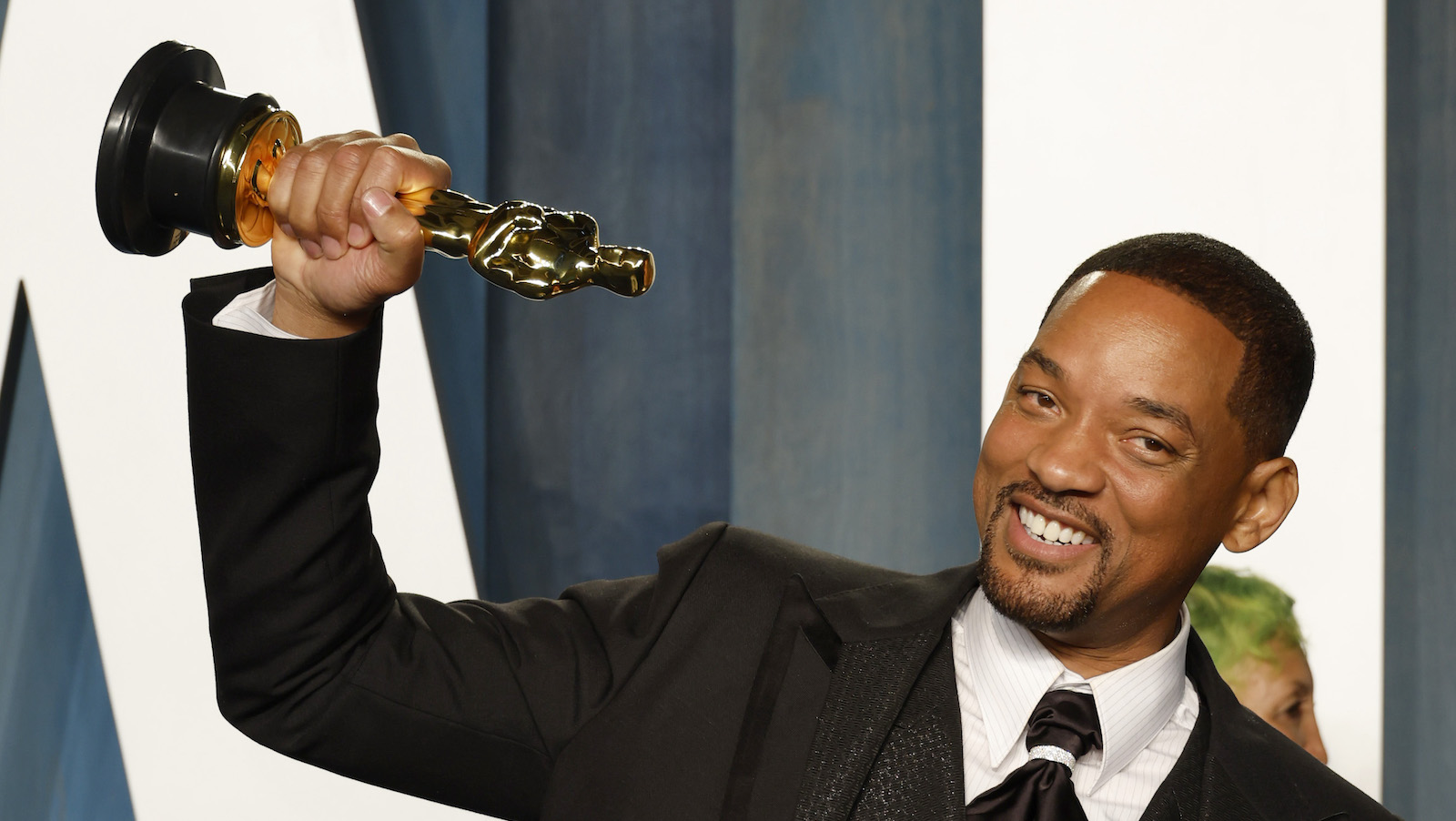 The Academy has released another statement around what transpired between Will Smith and Chris Rock at the Oscars on Sunday night, revealing disciplinary proceedings have been initiated against the Best Actor winner.

The board of governors said Smith, who stormed the stage to slap Rock after the comedian made a joke at the expense of Jada Pinkett Smith, violated the Academy’s Standards of Conduct, which include physical and abusive contact and “compromising the integrity” of the show,

In a statement, shared by Variety, the Academy referred to the slap as “a deeply shocking traumatic event to witness in-person and on television.” According to the statement, Smith’s actions could lead to his suspension, or even expulsion, from the Academy.

“The Board of Governors today initiated disciplinary proceedings against Mr. Smith for violations of the Academy’s Standards of Conduct, including inappropriate physical contact, abusive or threatening behavior, and compromising the integrity of the Academy.

“Consistent with the Academy’s Standards of Conduct, as well as California law, Mr. Smith is being provided at least 15 days’ notice of a vote regarding his violations and sanctions, and the opportunity to be heard beforehand by means of a written response. At the next board meeting on April 18, the Academy may take any disciplinary action, which may include suspension, expulsion, or other sanctions permitted by the Bylaws and Standards of Conduct.

“Mr. Smith’s actions at the 94th Oscars were a deeply shocking, traumatic event to witness in-person and on television. Mr. Rock, we apologize to you for what you experienced on our stage and thank you for your resilience in that moment. We also apologize to our nominees, guests and viewers for what transpired during what should have been a celebratory event.”

The statement also revealed that Smith was asked to leave the ceremony following the incident, but Smith refused.

The consequences of Smith’s actions are still unclear, although The View co-host and member of the Academy’s board of governors Whoopi Goldberg has stated that “we’re not going to take that Oscar from him.”

Smith has apologized twice for his actions — once while accepting his Best Actor award for King Richard shortly after the slap, and again on Instagram. Rock has yet to publicly acknowledge the incident, but he has declined to press charges against Smith.