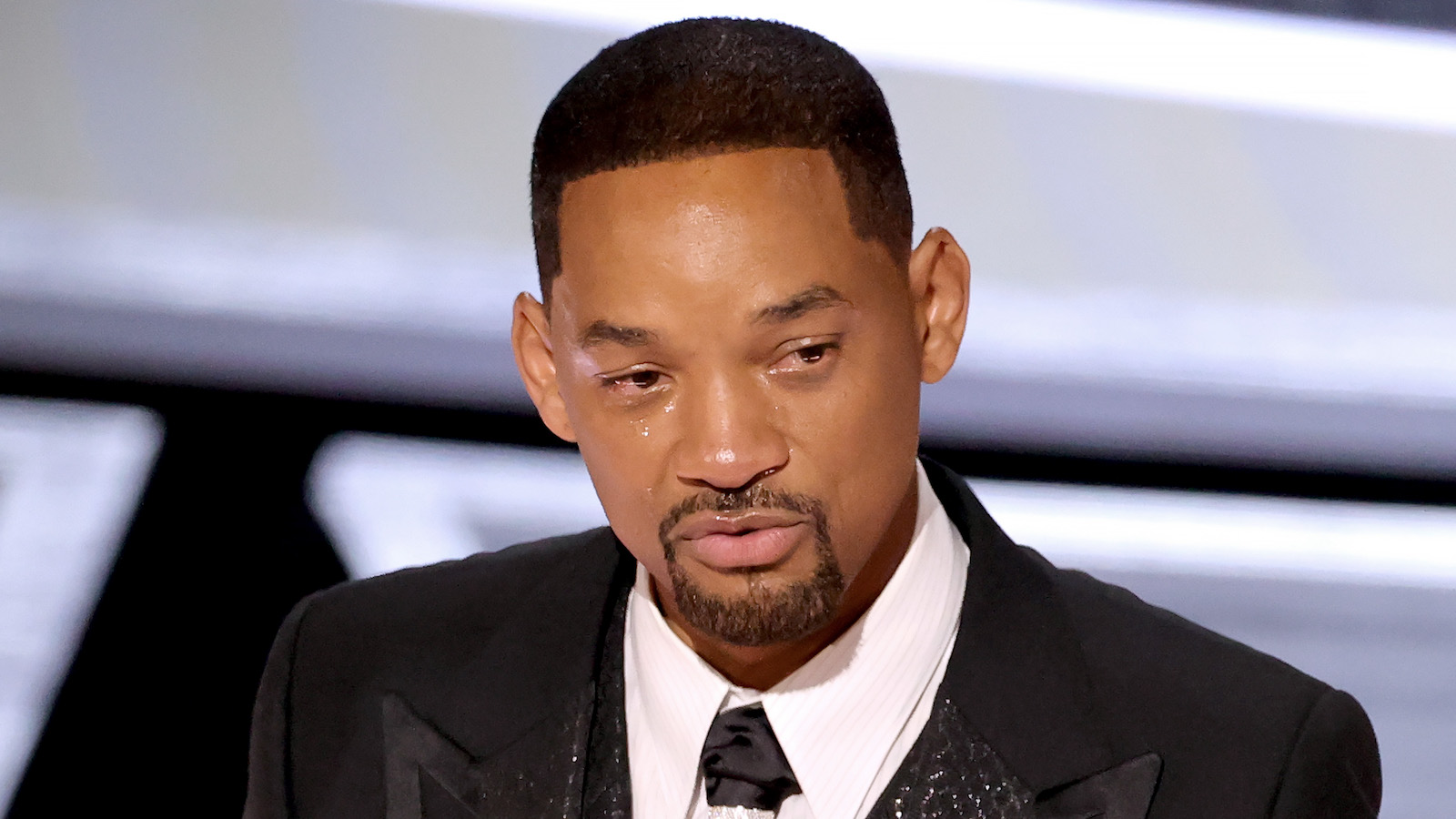 Will Smith was the odds on favorite to win the Academy Award for Best Actor tonight but despite taking the win, he still scored a major upset.

The resounding and literal smack to the side of comedian/presenter Chris Rock’s head, after a joke at the expense of Smith’s spouse, Jada Pinkett Smith, dropped jaws across the world. But when he took the stage to accept his award, Smith seemed to apologize, if not to Rock, at least to the Academy and the ceremony’s attendees.

Smith opened his speech with a nod to the altercation, noting that James Williams, his performance of whom won the award, was “a fierce defender of his family”. Smith added that in show business people frequently “disrespect you and you gotta smile and pretend that’s OK”.

Smith also used the speech to deliver an apology for his behavior earlier in the evening. Smith violently responded to a joke Rock, who was presenting the Best Documentary award, cracked about Pinkett Smith’s baldness referencing Demi Moore’s shaved head in the movie G.I. Jane.

Pinkett Smith is a sufferer of the auto-immune disorder alopecia areata, which causes baldness, rolled her eye at Rock following the joke. Her husband took it to another level, approaching Rock on the dias and slapping the left side of Rocks’ face. Smith later screamed at Rock from his seat, telling the comedian to “keep my wife’s name out of your f***ing mouth”.

Although Smith did not offer any apology to Rock himself, he did apologize for the disruption to the ceremony and the Academy, stressing that he wanted to be an ambassador of the love Williams had for his daughters.

“I want to be an ambassador of that kind of love, and care and concern. I want to apologize to the Academy. I want to apologize to all my fellow nominees. This is a beautiful moment and I’m not crying for winning an award. It’s not about winning an award for me. It’s about being able to shine a light on all of the people. Tim and Trevor and Zack and Saniyya and Demi and Aunjanue and the entire cast and crew of ‘King Richard,’ Venus and Serena, the entire Williams family.”

Smith’s actions undoubtedly will go down in Academy Awards history, alongside infamous incidents like Brando’s oscar rejection speech by Sacheen Littlefeather, Warren Beatty and Faye Dunaway’s famous La La Land/Moonlight envelope gaffe, Robert Opel’s streaking incident in 1974, and John Travolta announcing Idina Menzel as Adele Dazeem. It remains to be seen if all will be forgiven for Smith’s behavior, something the actor acknowledged on stage.

“Love makes you do crazy things … I hope The Academy invites me back,” Smith said.