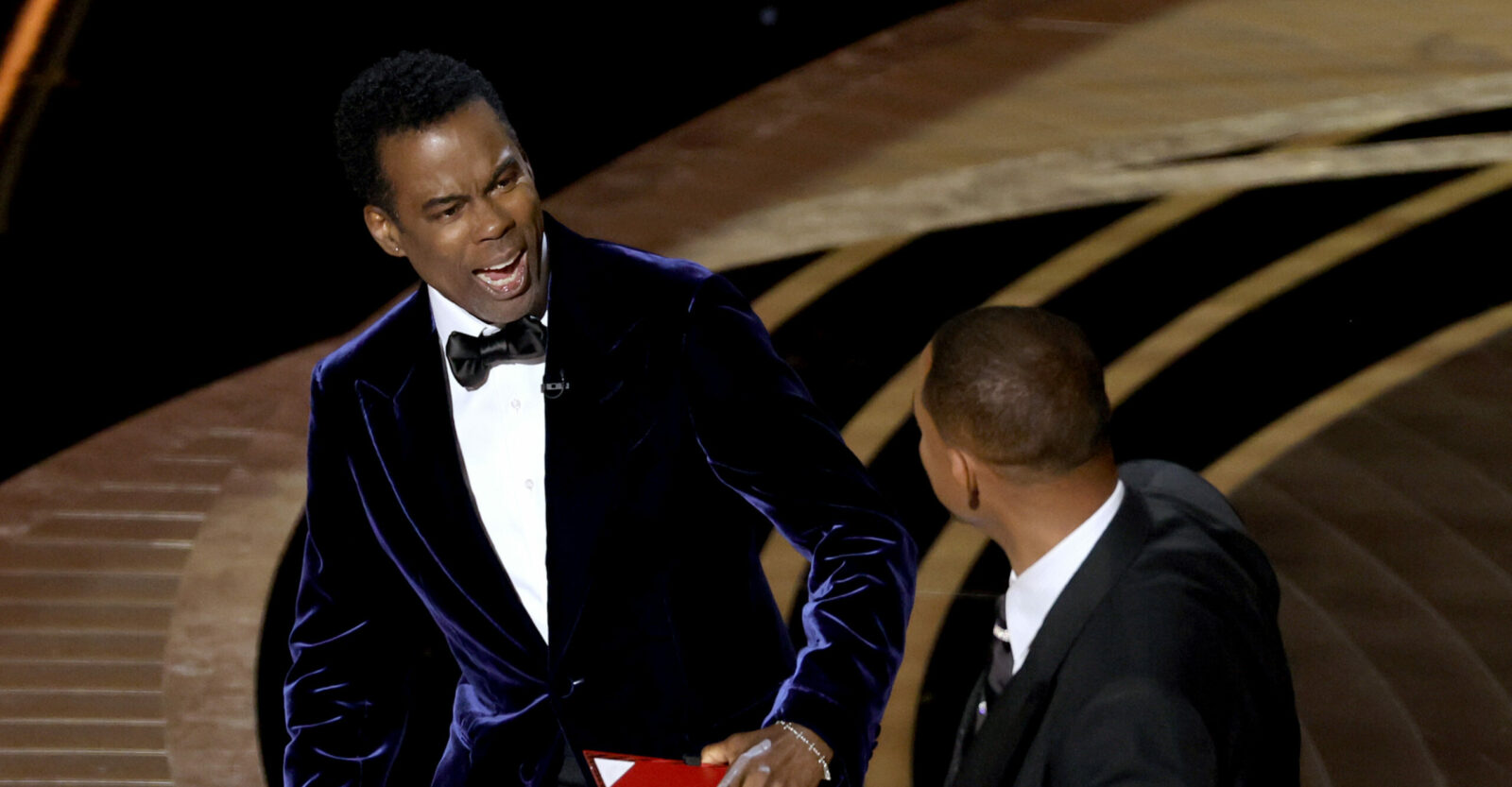 Will Smith has apologized at length to Chris Rock on Instagram, after storming the stage and slapping the comedian in the face at the 2022 Oscars.

Rock made a joke at the expense of Smith’s wife, Jada Pinkett-Smith, and her shaved head, which some took in poor taste as Pinkett-Smith recently revealed she’s been living with alopecia. Smith slapped Rock in the face before promptly walking back off stage, and telling Rock to keep Pinkett-Smith’s name “out (his) fucking mouth.”

After apologizing to those present at the ceremony while accepting his Best Actor award for his performance in King Richard, Smith apologized on Instagram to both Rock and the Academy, saying his behavior was “inexcusable.”

“Violence in all of its forms is poisonous and destructive. My behavior at last night’s Academy Awards was unacceptable and inexcusable. Jokes at my expense are a part of the job, but a joke about Jada’s medical condition was too much for me to bear and I reacted emotionally.

Rock is yet to publicly respond to Smith’s apology, though has already declined to press charges against the actor. Furthermore, according to Sean Combs who took to the stage shortly after the slap, the two men had already settled their differences prior to Smith’s apology.