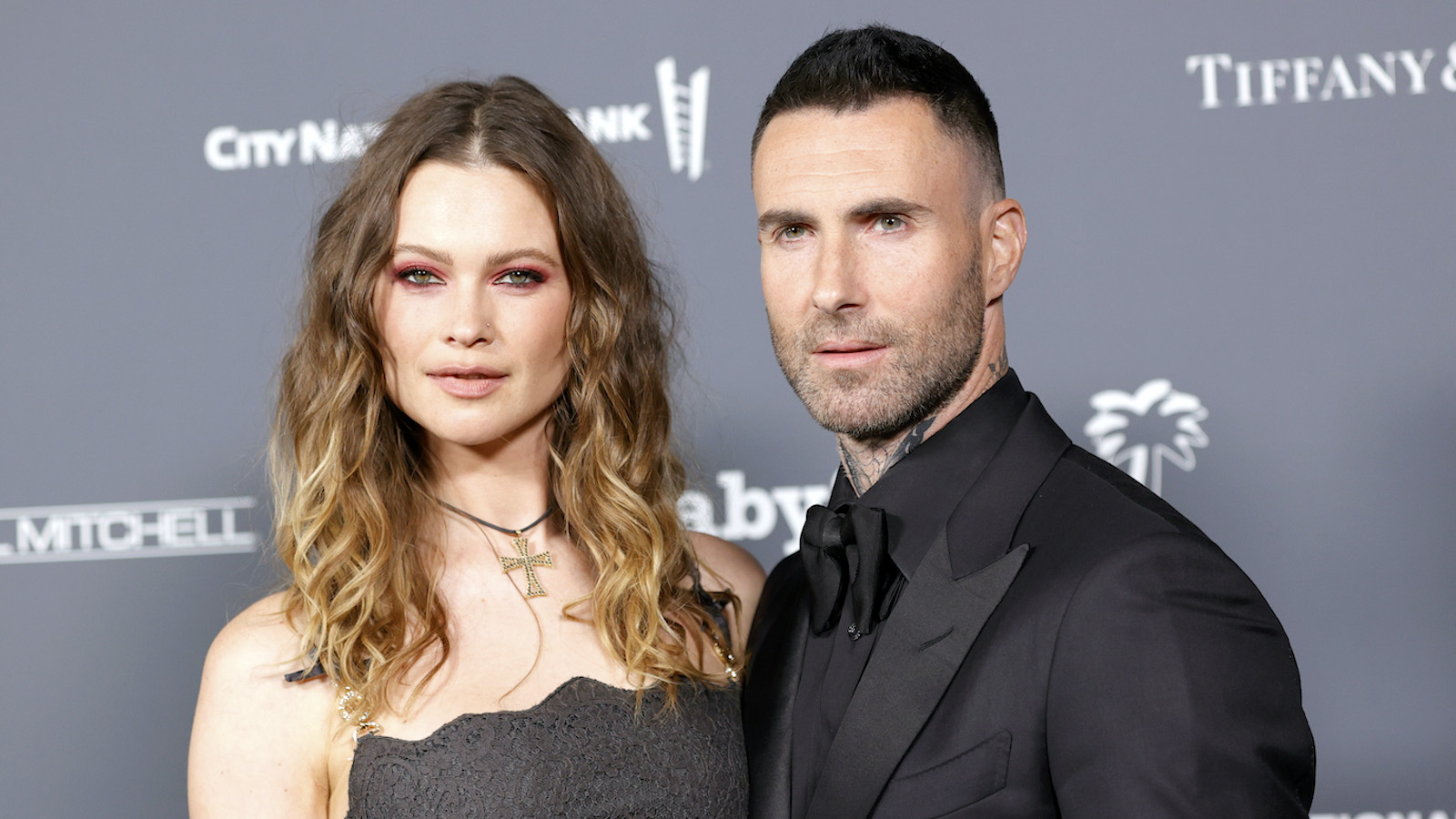 Maroon 5 frontman Adam Levine is being dragged through the mud after Sumner Stroh, an Instagram model and TikToker, accuses him of cheating on his wife and asking to name his unborn child after her.

The shocking allegations were made public in a tell-all TikTok video in which Stroh, 23, began by saying, “Essentially, I was having an affair with a man who was married to a Victoria’s Secret model,” referring to Levine’s wife, Behati Prinsloo, with whom Levine has been married to since 2014.

“At the time I was young, I was naive, and I mean quite frankly, I feel exploited,” said Stroh. “I wasn’t in the scene like I am now, so I was definitely very easily manipulated.” She then goes on to reveal a screenshot of a private conversion between herself and Levine, where Levine can be seen saying, “It is truly unreal how f****** hot you are. Like it blows my mind.”

Stroh claims she and Levine were romantically involved for “about a year” but stopped talking for “a period of months,” emphasizing her surprise when Levine then slid into her Instagram with a message asking the all-too disturbing question about whether or not he could name his namesake after her.

“Ok serious question. I’m having another baby and if it’s [a] boy I really wanna name it Sumner. You ok with that? DEAD serious.”

The time stamp on Stroh’s cell phone indicates Levine reached out on June 1, so depending on Stroh’s definition of a “period of months,” she and Levine could have been linked all throughout 2021 and into 2022. From the looks of the screenshot, Stroh did not immediately reply, promoting Levine to send an emoji of a person casually shrugging, implying nonchalance.

“My morals were unknowingly compromised,” continued Stroh. “I was completely manipulated. I never wanted to come forward because, obviously, I know the implications that come with doing what I do, making money the way I do, and being an Instagram model. So being tied to a story like this is like… I know the stereotypes.”

Stroh’s reasonings for coming forward now, she explains, has to do with the betrayal of a close friend who attempted to share screenshots of her and Levine to the tabloids. “So, here I am,” Stroh says.

Levine has not commented on this bombshell of a reveal, nor has his wife Prinsloo, who just recently posted a picture documenting her pregnancy on Instagram. We will update you with more information as this story unfolds.