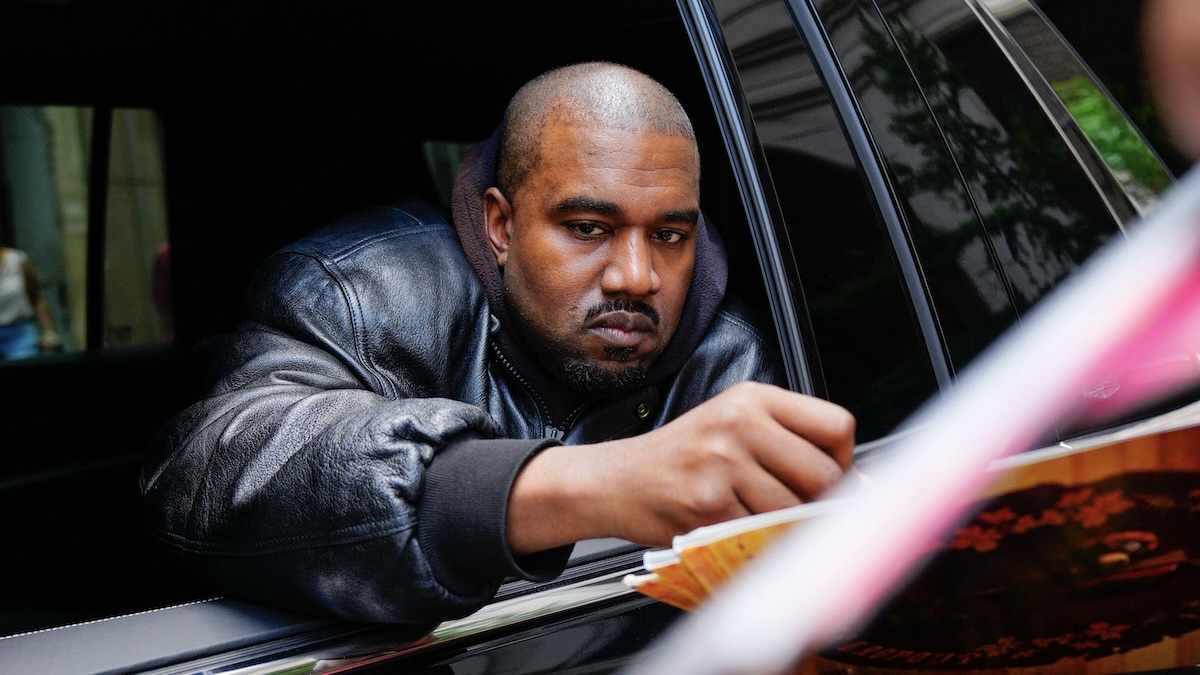 Kanye West, aka Ye doesn’t appear to be done with his continuing downward spiral but we may have a better idea of what lies in the controversial rapper and self-professed Adolf Hitler fan future in the next few days. A series of Tweets and newly discovered information seems to be indicating that Ye may indeed be headed back into the studio — even if he’s still continuing his express trip into becoming the most despised musician of the 2020s.

This afternoon, alt-right troll and self-described Tea party founder Ali Alexander reported that he would be releasing two exclusive stories about Ye in the next two days. When asked who was “getting the exclusive on the forthcoming album” by another user, Alexander Tweeted back that he had not been in the studio but that he had heard some (presumably new) “Stuff and loved it.”

It’s not known if Alexander, who was a major factor in the deluded “Stop the Steal” movement, was a rap fan before West’s swing to the far-right, but he has been a vociferous defender of West’s currently held positions on social media for some time now and is an advisor to Ye’s current presidential campaign.

However, that campaign may be on hold if Ye is planning a return to the studio to work on a new album. One of West’s other campaign advisors, neo-Nazi Nick Fuentes seems to be resuming hosting duties of his daily podcast according to a post to his Telegram account as shared on Reddit. This means he probably left the campaign or even that the campaign itself may be on hiatus or, even more mercifully, canceled altogether.

West recently deleted a large amount of his Instagram reels and has unfollowed a large number of accounts on the platform including Candace Owens, once thought to be in consideration to be Ye’s running mate. In addition, his main website has gone dark, leaving many to wonder what he may be planning to do, or perhaps even worse, say next. And though an eleventh studio album may not be widely anticipated or even desired, it may be vastly preferable to any other announcement from West’s camp of alt-right “advisors.”