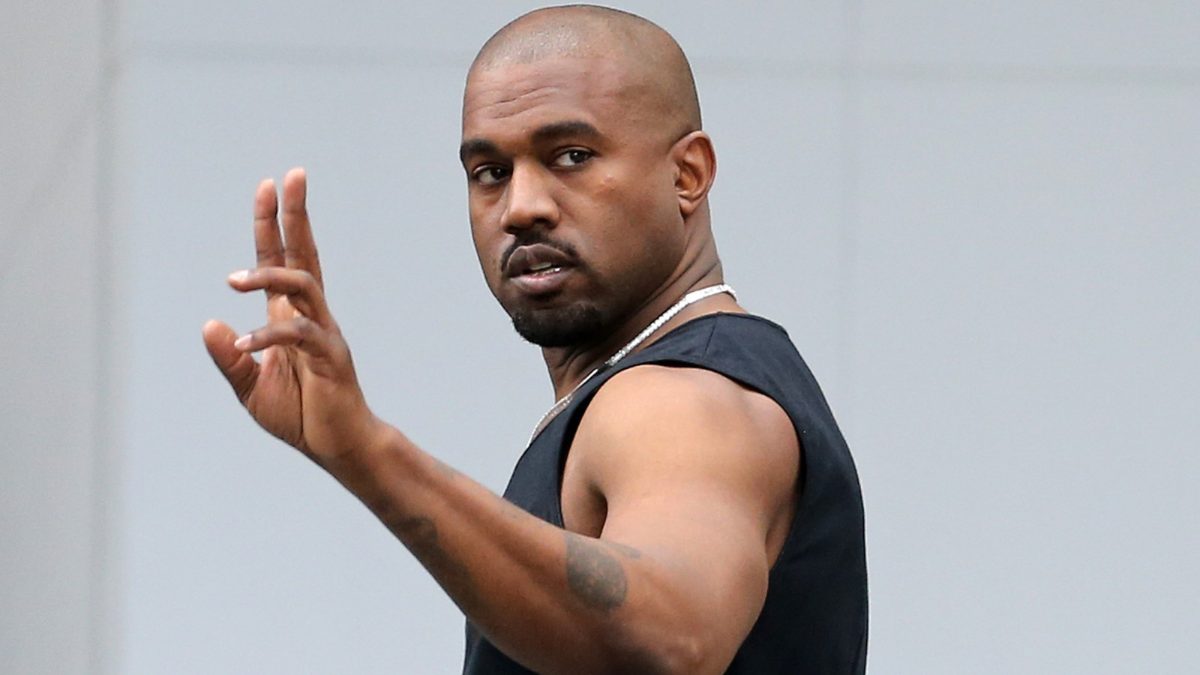 With only a few days left of what has been a very Kanye West-centered 2022, the controversial artist seems to be steering the public attention towards him once again, as his website has gone blank. If fans are to go by the usual singer-songwriter pattern, a website crash usually signals the beginning of a new era, but with all Ye has pulled this year, many don’t know whether to be excited or worried.

The main website for West’s music, information, and more has been completely wiped, and his Yeezy fashion collection has also suffered the same fate, which further begs the question of what exactly the media mogul could be cooking up. Earlier in August, the star’s website was the subject of an apparent relaunch, with the words “Coming Soon” on display when the site’s link was clicked.

After a year of bans and unbans on Twitter, posting and deleting on Instagram, and his name all over major headlines, West chooses to remain silent as his fans wait for a word from him about the lack of access to his websites.

With the speculation of some new music floating around and rumors of a big announcement making the rounds, many will be shocked to notice a leaked Kanye track on YouTube about an alleged new song titled “Karate Kid” that was meant to be on his 10th studio album, Donda. The account behind the leak claims that West scrolled the song and it was later given to Steve Lacy, eventually vanishing into thin air.

For now, all fans can continue to do is hold out hope that whatever emerges next from West will be a return to positive form and not another reason to have his name involved in more negative news.