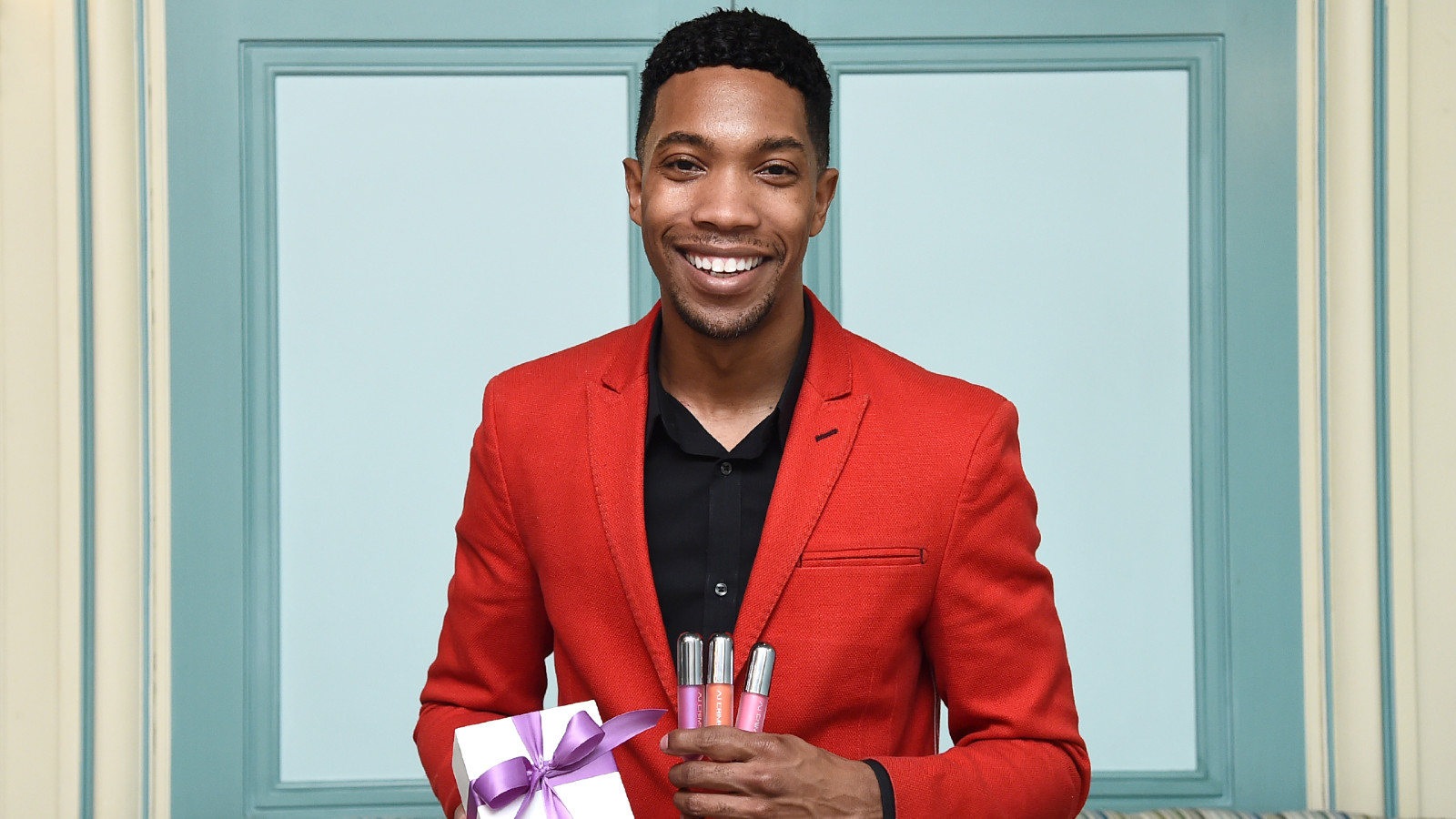 Beauty influencer and cosmetics entrepreneur AJ Crimson has reportedly died at the age of 27, according to industry insiders who began sharing the sad news on social media late Wednesday night. Details surrounding his passing are currently unknown, however, Crimson’s family at The Makeup Show shared the news and paid tribute to the artist in a sweet Instagram post.

“A bright light has gone out. We just spoke today about his keynote for The Makeup Show NYC,” wrote the Instagram account for the pop-up beauty experience. “AJ Crimson you made this makeup family, industry, and world a better place with your talent and authenticity. It will never be the same.”

Crimson was well known and widely respected in the makeup industry, having founded his own cosmetic company, AJ Crimson Beauty, in 2012, with his first boutique in Los Angles to follow five years later. His cosmetics line was notable in that it was inclusive among a wide range of complexions and skin tones, and was likewise cruelty-free.

Crimson’s products were likewise featured in numerous fashion magazines, television series, and movies including The Hunger Games, and had celebrity followings including Fergie, Christina Milian, Estelle, Amerie, and Hilary Duff.

As news began to make its way around the internet, fans and colleagues remembered Crimson.

Model and actress Amiyah Scott shared the news on Twitter. “AJ Crimson was so sweet every time we’ve crossed paths and I’m so sad to hear of his passing,” she tweeted.

Beauty and culture writer Afrobella called Crimson a legend and trailblazer in the beauty world. “He inspired so many,” she wrote. “My condolences to his family, friends, and all of his peers in beauty and beyond.”

Buzzfeed reporter Ade Onibada pointed out that Crimson “was one of the only Black men with 100% ownership of his own high-quality line of makeup that centered Black women and women of color.”

Another user recalled the time Crimson did her mother’s makeup, and that she’s been hooked on his products ever since.

Another user commented on the apparent suddenness of Crimson’s death, in that he allegedly had posted to his Instagram story about getting a new passport just hours before news of his passing.

On the AJ Crimson Beauty website, the 27-year-old described himself as a “beauty industry rock star, entrepreneur, a self-taught celebrity makeup artist, and beauty and lifestyle expert.”