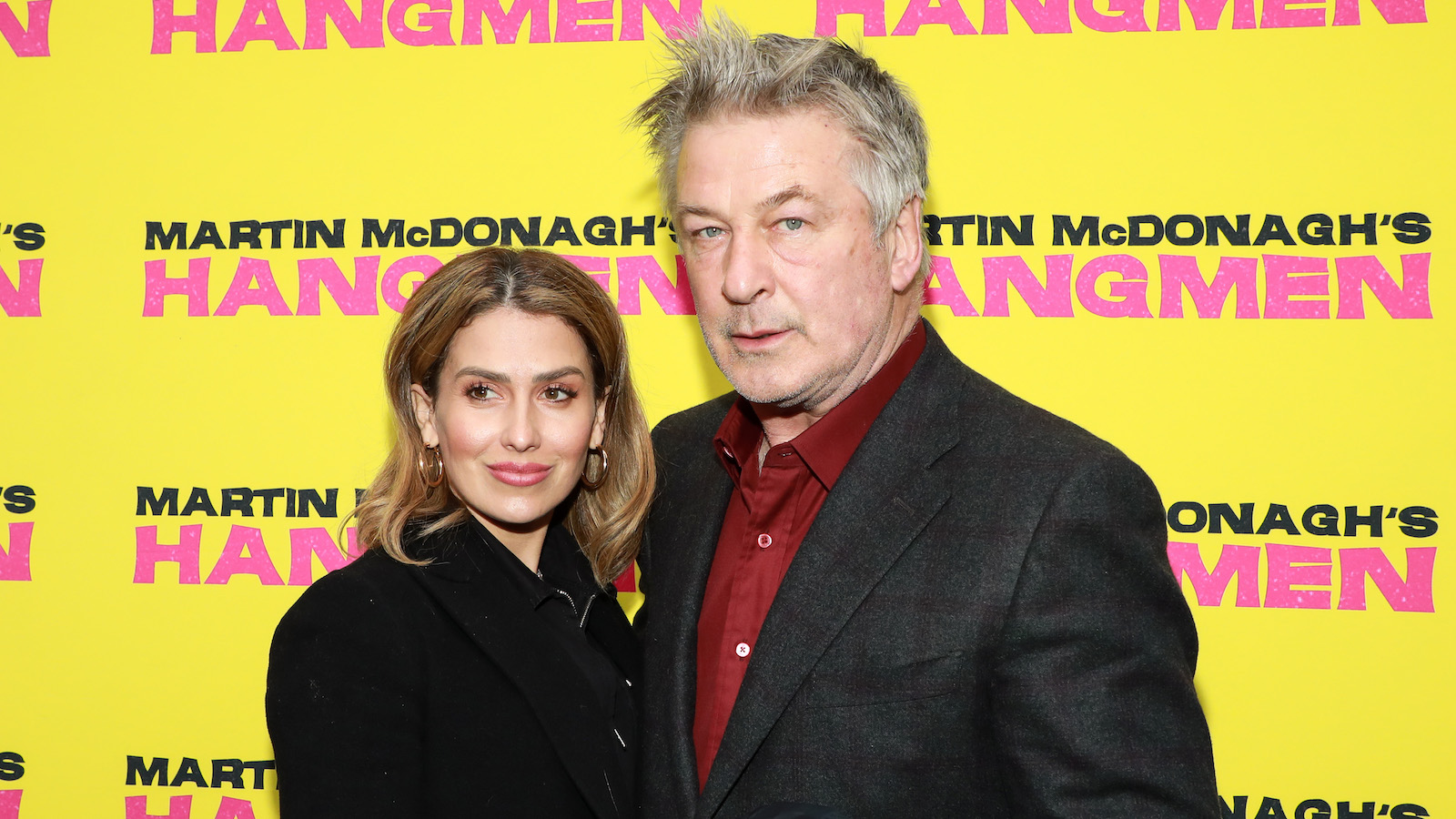 In a classic example of shutting the barn door after the horse has not only escaped, but borrowed your clothes, burned down your house, and left town with your wife, Alec Baldwin has become an outspoken advocate of workplace safety. He also advises you to be quiet and polite when dealing with people who annoy you.

Baldwin, in a public statement absolutely nobody was looking for, was responding to a viral video making the rounds on Monday in which former NFL wide receiver Brendan Langley was recorded getting into a fistfight with a worker for United Airlines at Newark Liberty International Airport. In a longer version of the video, the worker can be seen striking Langley first:

According to The Shade Room, Baldwin was quick to stick up for the United employee, who has since been terminated.

“The guy working at the airport is the victim. He came to work to do a job,” wrote Baldwin in an Instagram comment. “The other guy, with his big mouth, is guilty of workplace abuse, where people come to work with an expectation of safety, even civility. This asshole who hit this guy should be put on a no-fly list.”

The 63-year-old actor was involved in a workplace safety incident of his own last year on the set of a Western he was shooting called Rust, when a gun that had allegedly been improperly loaded with live ammunition went off in his hand, killing director of photography Halyna Hutchins and wounding director Joel Souza.

Over the years, Baldwin has been known for starting physical altercations with the paparazzi. He also made the news fifteen years ago, when a voicemail he left for his then eleven-year-old daughter Ireland went viral. In it, the actor expressed extreme frustration with the preteen for canceling plans, calling her a “thoughtless little pig.” Ireland Baldwin has recently gone public laughing the incident off. Although there has been speculation that she hasn’t forgiven her father as much as she’d like the public to think.

Langley who currently plays as a wide receiver for the Calgary Chargers in the Canadian Football League – the Newark Airport of professional football – was charged with simple assault.