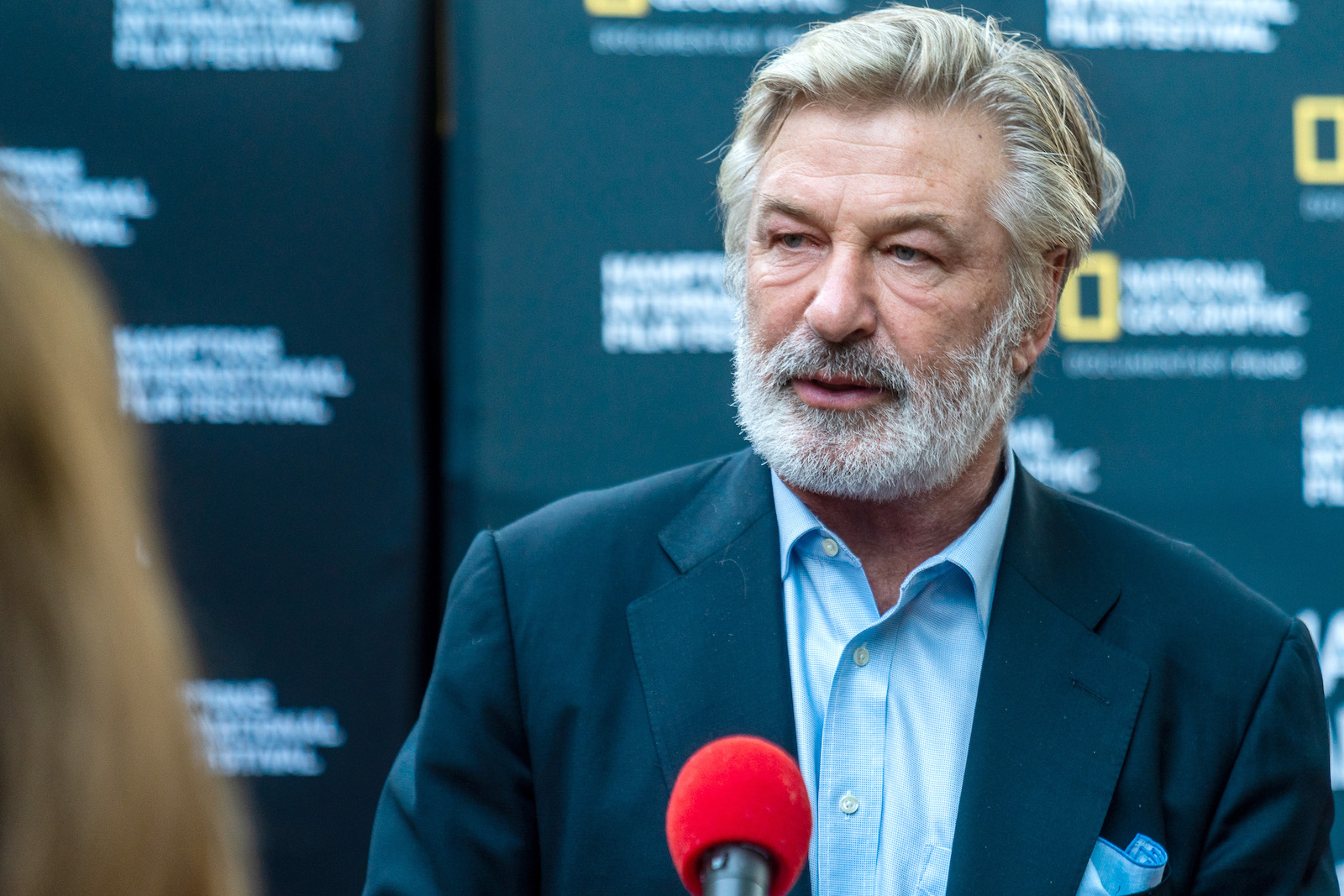 A recent OSHA investigation into the onset shooting that occurred during the filming of the movie Rust exonerates actor Alec Baldwin from any responsibility for the shooting, according to a statement by Baldwin’s attorney posted by the actor to his Instagram account today.

“We are grateful to the New Mexico Occupational Health and Safety Bureau for investigating this matter,” the statement reads. “We appreciate that the report exonerates Mr. Baldwin by making clear that he believed the gun held only dummy rounds.”

The recent investigation found multiple safety violations related to the production, which have resulted in fines totaling more than $137 thousand, and found that Rust Movie Productions LLC’s negligence was responsible for the shooting, which took the life of cinematographer Halyna Hutchins and seriously injured director Joel Souza. Baldwin was holding the gun on set at the time but believed the weapon to be “cold” — in other words, containing only dummy rounds.

The shooting fueled a massive amount of speculation over who was ultimately responsible for the shooting as well as a larger conversation regarding the use of firearms in the motion picture industry as a whole. According to Indiewire, search warrants ultimately revealed that the gun in question had been loaded by the production’s armorer, Reed Gutierrez, with what they believed to be dummy ammunition. The gun was then given to first assistant director Dave Halls who informed Baldwin that the weapon was “cold” when he handed it to him.

Baldwin’s attorney statement points out that he had no responsibility or capacity concerning firearms on the Rust set, stating, “We appreciate that the report exonerates Mr. Baldwin by making clear that he believed the gun held only dummy rounds. Additionally, the report recognizes that Mr. Baldwin’s authority on the production was limited to approving script changes and creative casting.”