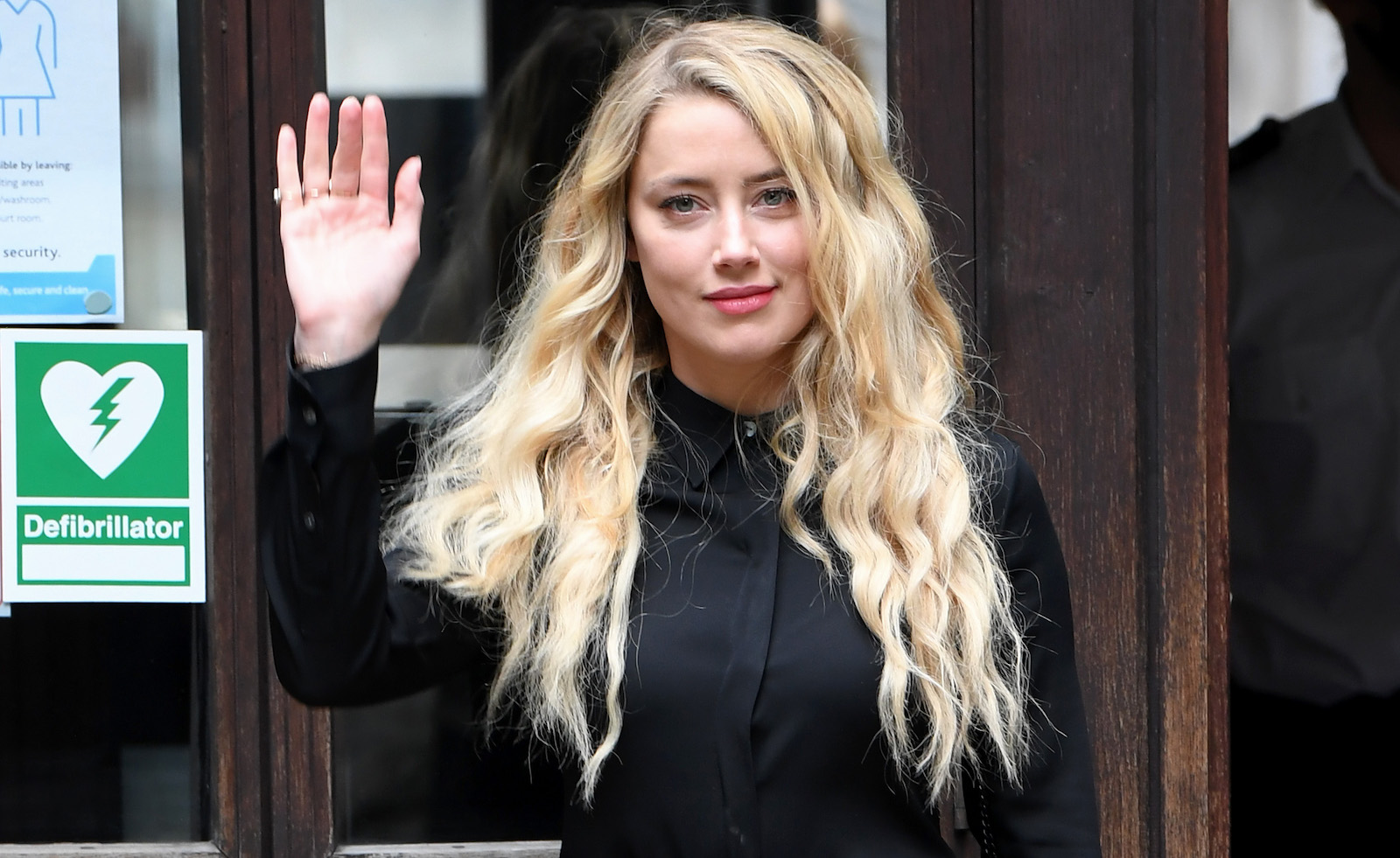 The ongoing defamation trial between actors Johnny Depp and Amber Heard has garnered plenty of attention over the last few weeks, especially on social media, which has now prompted Amber Heard to seek out an entirely new PR team ahead of her planned testimony in court next week. The former couple is currently entangled in a heated court battle over accusations of domestic abuse, which are being unloaded in court with evidence.

As per the New York Post, on Thursday, Heard decided to discontinue the services of ​​Precision Strategies — a PR company that previously represented Heard during the trial with Depp. The reason for Heard’s discarding boils down to the press bashing that she has received since the trial began, which a close source touched upon by saying:

“She doesn’t like bad headlines. [She is] frustrated with her story not being told effectively.”

On top of the horrid tabloid headlines, Heard has simultaneously received an ugly backlash from fans all over the internet — including a recent trending phrase on Twitter that didn’t exactly paint the Aquaman actress in a good light. Additionally, a roaring petition by fans to remove Heard from Aquaman 2 has just surpassed 2 million signatures.

As for her PR crisis, Heard is now receiving the services of Shane Communications, which she reportedly hopes will help the public to understand her side of the story much better.

On Tuesday, Heard is expected to give her testimony in court. More on further updates on the trial as we hear it.