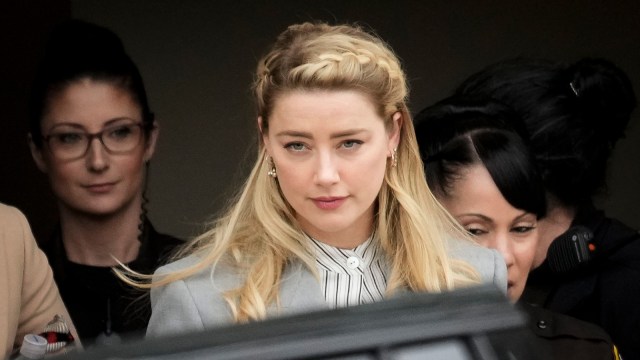 After all the world’s eyes were on her during an all-encompassing defamation trial with former spouse Johnny Depp, Amber Heard has netted a cool profit on a house that’ll relieve her bank account.

The Aquaman star has had a difficult run recently, with her receiving an unorthodox level of cyberbullying and harassment after the trial, but Heard can now look ahead, thanks to the sale of her Southern California home for an eye-watering profit that’ll get her on the up-and-up.

Her Yucca Valley home was purchased for $570,000 in 2019 via a trust fund and has been now sold for $1.05 million, netting her an estimated profit of $480,000, according to a report by TMZ. The spectacular abode is situated within the desert and has classic local architecture set alongside the hills and plains of the Mojave Desert.

The Mojave can be a cruel place to live in, with Fallout: New Vegas saying you’d rather a nuclear winter than live there, but whoever snapped up Heard’s house clearly has no qualms with such a location. The fallout from the trial has meant an interesting dynamic in how news of Heard is received, and the Hollywood star will soon be back in blockbusters when Aquaman and the Lost Kingdom makes its way into cinemas in 2023.

Heard had split her personal time at the Yucca Valley home as well as one of two New York estates, but is angling away from the west coast and state that is synonymous with big budget films. Perhaps reading too far into it, Heard is looking to leave the vicinity of Hollywood to reshape herself, away from prying eyes.