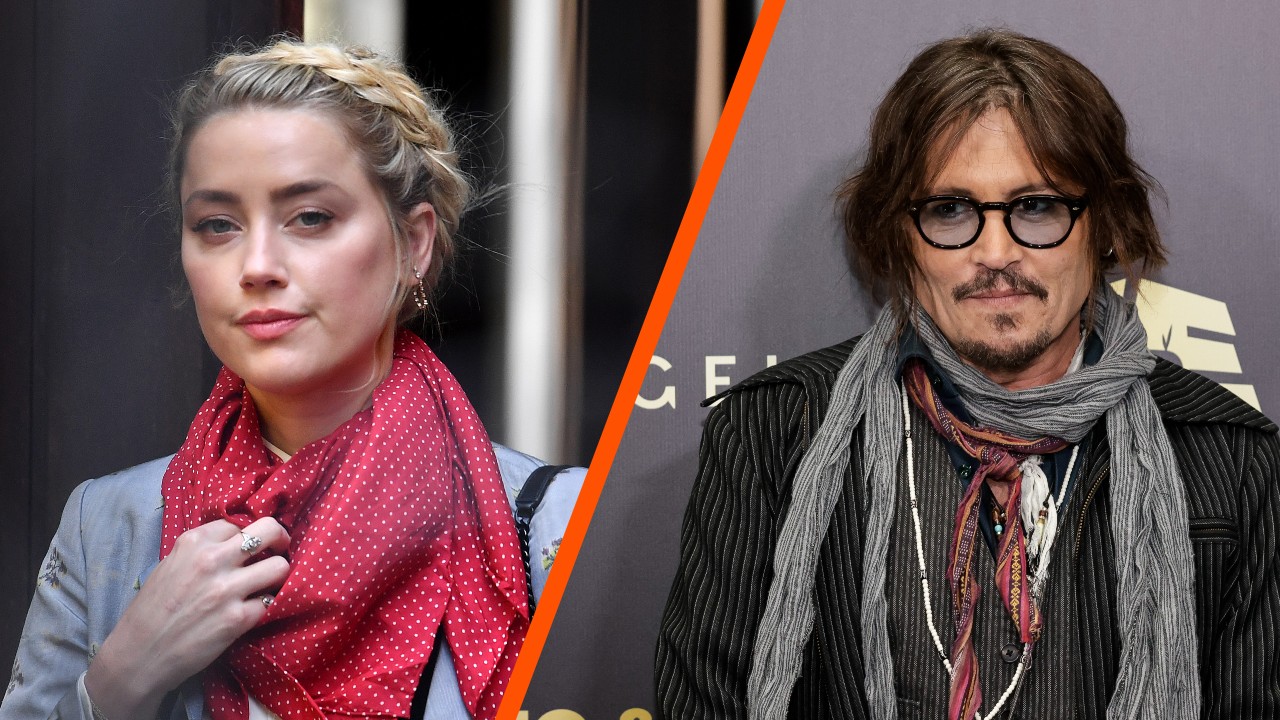 Amber Heard’s sister, Whitney Henriquez, and other witnesses are testifying in a trial of dueling defamation lawsuits that they saw injuries on her face while she was in a relationship with ex-husband Johnny Depp.

Henriquez, who had previously been mentioned several times in the trial so far, testified that she saw Heard with bruises, cut lips, and marks and scratches on her back in 2013.

A friend of Heard’s, Raquel Pennington, also appeared emotional in a pre-recorded deposition as she described seeing injuries on Heard’s face, which she photographed, the night before Heard appeared on The Late Late Show with James Corden.

Another friend of Heard’s, Joshua Drew, described her as having “pretty significant facial injuries” at one point.

Drew also testified he also took photos of Heard’s injuries and did not believe the actor doctored photos of them.

Drew even alleged Depp spit in his face and screamed at him at one point during an argument at the penthouse.

Henriquez was previously mentioned by Heard in testimony. Heard claimed the only time she landed a punch on Depp was when he was allegedly about to take a swing at Henriquez, so Heard stepped in to defend her sister.

Depp’s lawsuit against Heard centers around an op-ed she wrote for The Washington Post in 2018, in which she describes herself as a “public figure representing domestic abuse.” Though Depp isn’t named in the article, Heard made prior allegations of abuse against Depp in 2016, which he claims is referenced in the piece.

Heard also has other witnesses lined up to testify, including actor Ellen Barkin, and Depp himself. This will be the second time Depp has taken the stand after he previously testified on behalf of himself, and was cross-examined by Heard’s team back in April.