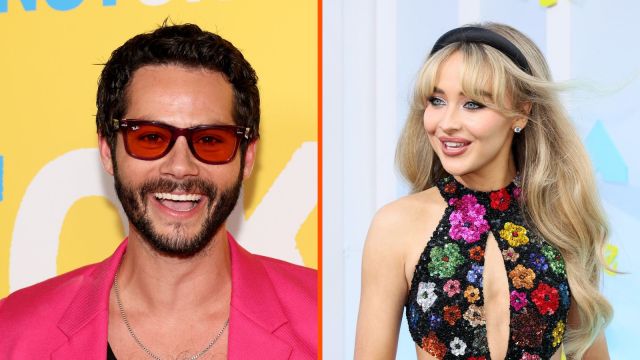 Rumors about Dylan O’Brien and Sabrina Carpenter being an item have been rampant online as of late.

Celebrity gossip social media accounts, such as @deuxmoi on Instagram, have posted about the 31-year-old actor and the 23-year-old singer being spotted together a few times.

In early September, O’Brien and Carpenter were allegedly spotted in New York, kissing, with a picture of the two out and about making the rounds online. Around the same time, rumors of the pair being together at a karaoke bar also spread.

Ever since then, fans of Carpenter and O’Brien have been looking for confirmation everywhere. Carpenter apparently added a TikTok about the relationship to her Favorites list, and there were unconfirmed rumors O’Brien attended the singer’s concert at Webster Hall in New York, on Oct. 6.

Carpenter’s fans have also theorized that her song “Nonsense,” off of her 2022 album Emails I Can’t Send, is about the Teen Wolf star, after she said it was not about ex-boyfriend Joshua Bassett at a concert in Los Angeles.

There is no actual evidence that the two are dating, and some have said the girl in the picture is not Carpenter. The pairing’s age gap has also been cause for debate, with some claiming the “Why” singer is too young.

The singer has recently wrapped up her Emails I Can’t Send tour across the U.S. As for Dylan O’Brien – he recently made headlines for playing the drums in Taylor Swift’s new song “Snow On The Beach” featuring Lana Del Rey, from her brand-new album Midnights.