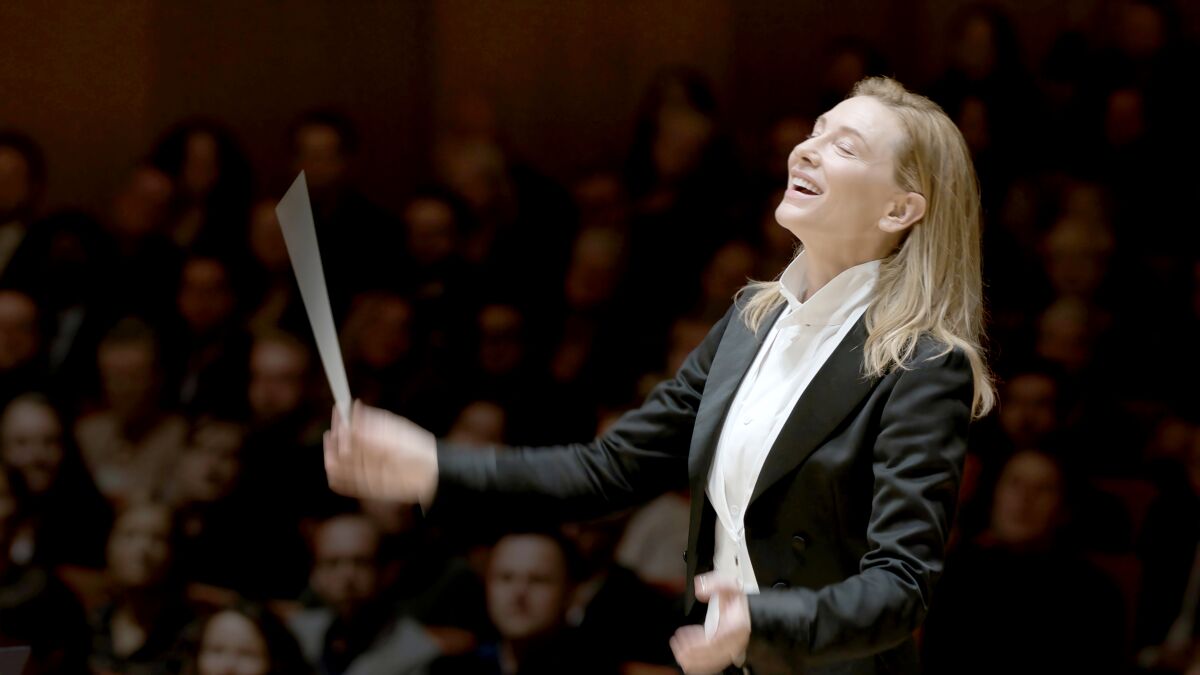 Aubrey Plaza is voicing what all of us are thinking about Cate Blanchett’s possible career best performance in Todd Field’s TÁR.

The actress went on Drew Barrymore’s podcast to talk all things The White Lotus, as well as other random themes, among which was Cate Blanchett’s work in the 2022 film, where she plays Lydia Tár, a conductor who gets in all kinds of nefarious situations throughout the story.

Barrymore and Plaza were discussing opening credits, such as the now-viral The White Lotus title sequence, when the latter mentioned TÁR, whose full credits roll at the beginning rather than the end. The conversation obviously led to Blanchett, with Plaza raving about her performance.

In what might be the best description of one of today’s greatest acting talents, Plaza lovingly equates watching Blanchett on film to watching “an animal in the zoo.” Barrymore then offered her best impression of what sounded like Steve Irwin, with Plaza joining in.

“There she goes, wearing her suit, conducting the orchestra in Berlin, and then she f-cked up!”

We’re assuming that the comparison is alluding to Blanchett’s innate ability to flex her acting muscles in every way, shape, or form, in a number of wildly different roles, and much like in a zoo, the audience gets to have a closer look. The Aussie actress has been generating massive award buzz for her performance in TÁR, but so has Plaza for her work in the second season of The White Lotus. Ideally, the two would join forces and work together in the future.

TÁR is available to buy or rent now, and you can watch The White Lotus on HBO Max. While you’re at it, check out We Got This Covered’s review of the Todd Field film here.