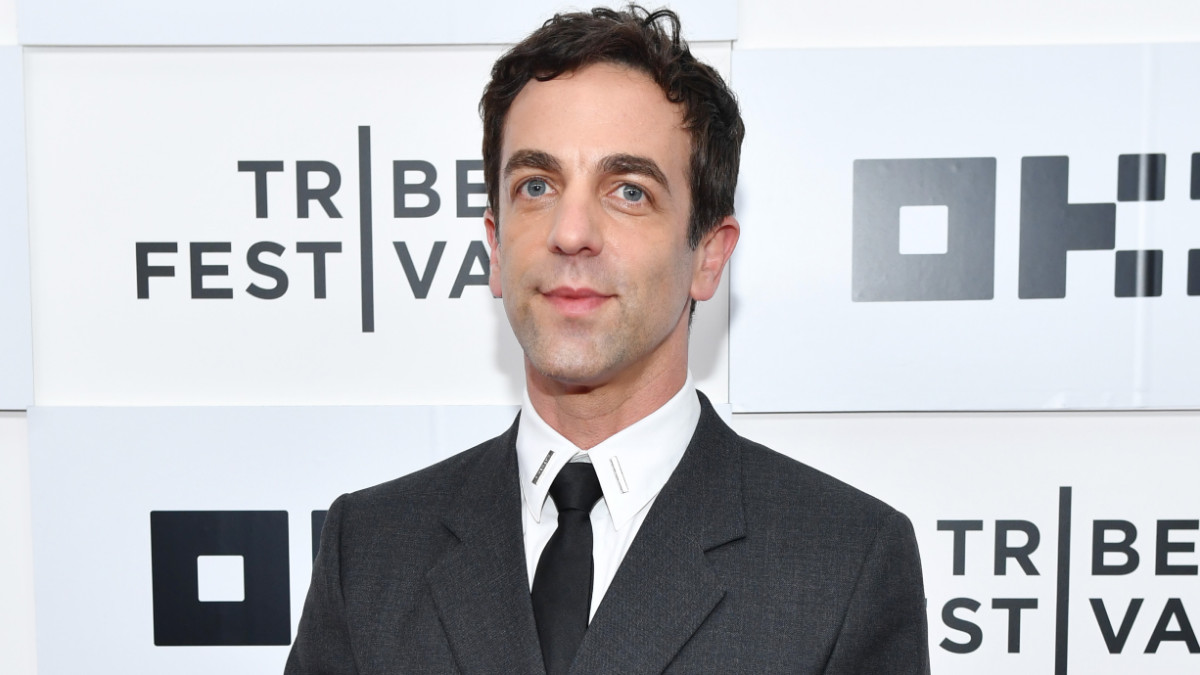 B.J. Novak is making his directorial debut this summer with the comedy-drama Vengeance, in which he also stars as a journalist and podcaster who travels to West Texas from New York City to investigate the death of a woman he was casually dating. And though the film is set in Texas, filming actually took place in Albuquerque, New Mexico, where Better Call Saul is filmed — giving Novak the unique opportunity to crash in his pal Bob Odenkirk’s house.

As the 42-year-old recently opened up to Variety, he initially hit up Odenkirk to give him advice on working on a project that’s more serious than he’s done in the past, which obviously the actor and comedian knows a thing or two about.

Though Odenkirk got his start working in comedy, from the SNL writers’ room to HBO’s Mr. Show with Bob and David, the role of Saul Goodman in Breaking Bad effectively changed the course of his career over the past decade and change.

In addition to Saul and Breaking Bad, Odenkirk recently made a turn in the action-comedy Nobody, about a mild-mannered family man who returns to his cutthroat ways after his suburban home is burglarized.

At any rate, Novak inadvertently found a way to repay Odenkirk for his kindness — both for his advice and hospitality — by letting the 59-year-old mooch his HBO Max account, as he explained to the publication.

“Yes, I lived in Bob Odenkirk’s house. He was a hero-turned-mentor of mine, who gave me advice over the years. I was insecure because I’m a comedian doing something that’s kind of serious. Who am I to do a movie called Vengeance? Bob had just started Better Call Saul, so he knew better than anyone that a comedy person can really transcend that.

I called Bob because I was going to move to Albuquerque for principal photography. I knew he lived there to shoot Saul and he said, ‘You can actually rent my house because I’m on a hiatus.’ So I rented his house and I downloaded all the streaming apps on his TV. I get back to L.A. a few months later, and I turn on HBO Max, and there’s two accounts — Novak and Odenkirk. And I’m like, Bob didn’t get his own account? He just piggyback onto mine? Fair enough. I’m honored.”

Naturally, the interviewer asked Novak if he ever snooped to see what Odenkirk is watching. “That’s a great point,” Novak remarked. “Hopefully it’s Sex Lives of College Girls.”

Vengeance premiered at the Tribeca Film Festival on June 12 and is scheduled for theatrically release in the United States on July 29, 2022, by Focus Features.