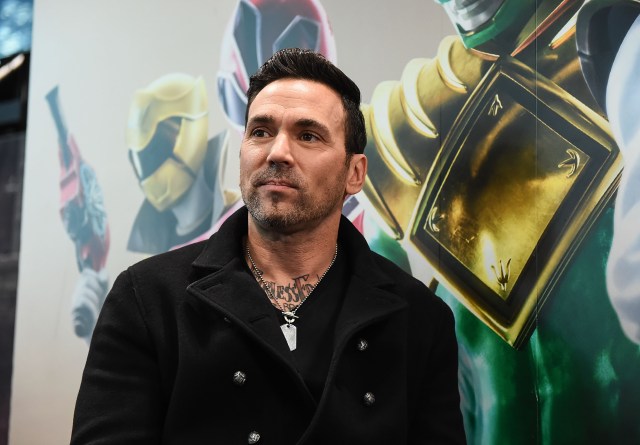 Photo by Daniel Zuchnik/Getty Images for Saban Brands
Review of:

One of the most beloved Power Rangers has passed away. Jason David Frank played the Green Power Ranger from the American version built around the original franchise, Super Sentai. Playing Tommy in the hit show, he was ultimately designated as the team leader and switched to the White Power Ranger. Sadly, TMZ has reported that Frank has passed away from an apparent suicide. How he did it or why is anyone’s guess at this point. WGTC will not speculate until further information comes out on the matter.

Frank was born in 1973 in Covina, California, and stepped into the famous role in 1994. Although the kid’s show had its laughs, he was no joke. He had studied mixed martial arts, taekwondo, muay thai, Brazilian jiu-jitsu, jeet kune do, Shotokan, and wadō-ryū. In fact, Frank made headlines in 2017 when he had a physical altercation with another famous martial artist-turned-actor, Jean-Claude Van Damme.

Frank was 49 years old, and he leaves behind his kids, Jenna, Skye, Jacob, and Hunter, as well as his wife, Tammie Frank.

The world was well acquainted with Tommy Oliver on Power Rangers, but sadly, few knew the man behind the character. Frank’s death sheds light on the importance of mental health. Make sure you know who your friends are and how they’re doing. If you or anyone you know has contemplated suicide, please contact the 988 Suicide and Crisis Lifeline. Just dial 988 and they will assist you.