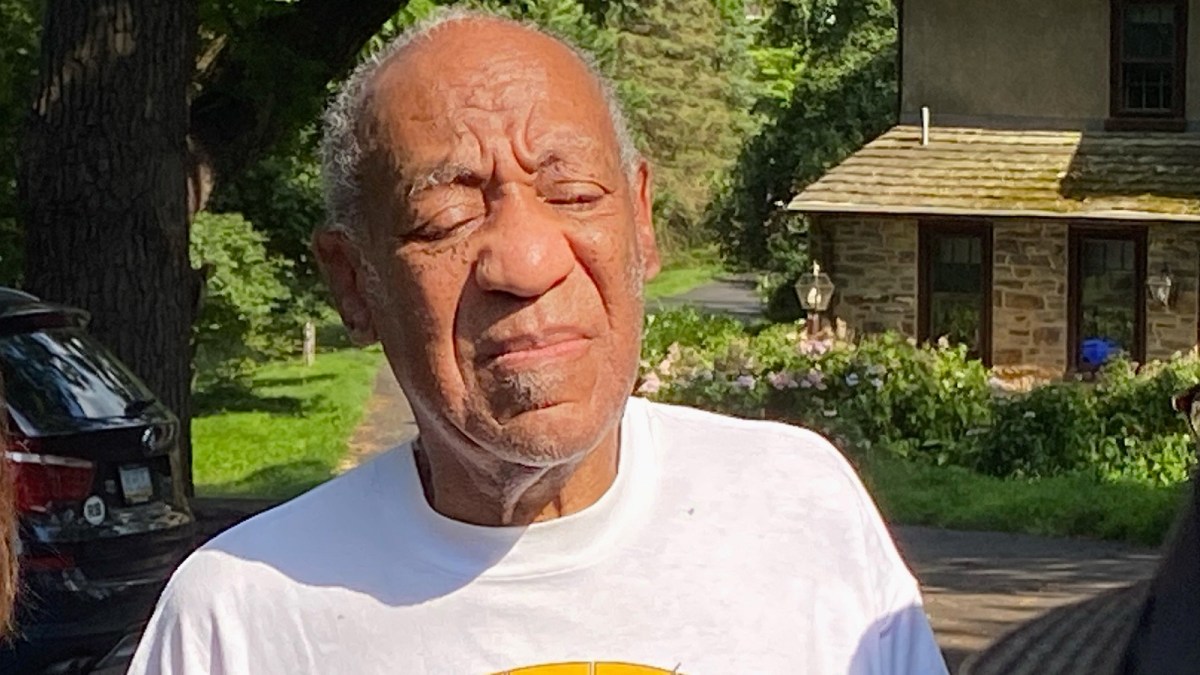 The earliest sexual assault accusations against Bill Cosby date back to 1965 and in the years since the allegations have only mounted. And now, just months after a California jury found the comedian guilty of sexually assaulting a 16-year-old in 1975, he is reportedly facing a new lawsuit from five women who have accused Cosby of sexually assaulting them. But perhaps the more shocking aspect of this lawsuit is the fact that the majority of the plaintiffs were involved with the popular show, The Cosby Show, that lent Cosby his family guy image in the first place.

As reported by the New York Post, the said plaintiffs — Lili Bernard, Eden Tirl, Jewel Gittens, Jennifer Thompson, and Cindra Ladd — have shared how the comedian pretended to be their mentor and lured them in under false pretenses of giving them their much-needed break in the entertainment industry. But instead of being the guide they presumed him to be, he “turned into a predator” who took advantage of the fact that they were young and vulnerable.

Of the five plaintiffs, three had associations with The Cosby Show. As per the news report, Lili Bernard starred as Mrs. Minifield in a 1992 episode, Eden Tir played the role of a cop on the show, while Jewel Gittens was in discussions with Cosby for a potential part. As per the suit, the allegations against the comedian-actor range from him drugging them and accusations of sexual assault, to attempts made to cause further physical harm.

“Bill Cosby told Ms. Bernard that if she went to the police or the hospital, he would seek criminal charges against her for making a false accusation, make sure that she stays in prison for a long time, sue her for defamation, ‘blacklist’ her from the entertainment industry, and ‘erase’ her. Bill Cosby then pushed Ms. Bernard down the stairs and out of his home,” the suit claims on behalf of Bernard.

Even though Cosby is currently buried under a mountain of sexual assault allegations, his PR rep, Andrew Wyatt, has assured in a chat with TMZ that the suit is simply “frivolous” as, according to him, they are merely retaliating against the Pennsylvania state court ruling which had overturned all the sexual abuse allegations against Cosby. He stressed that the accusers are not after justice as they are “all about money” while assuring that by the end, the comedian will be exonerated of every allegation against him.