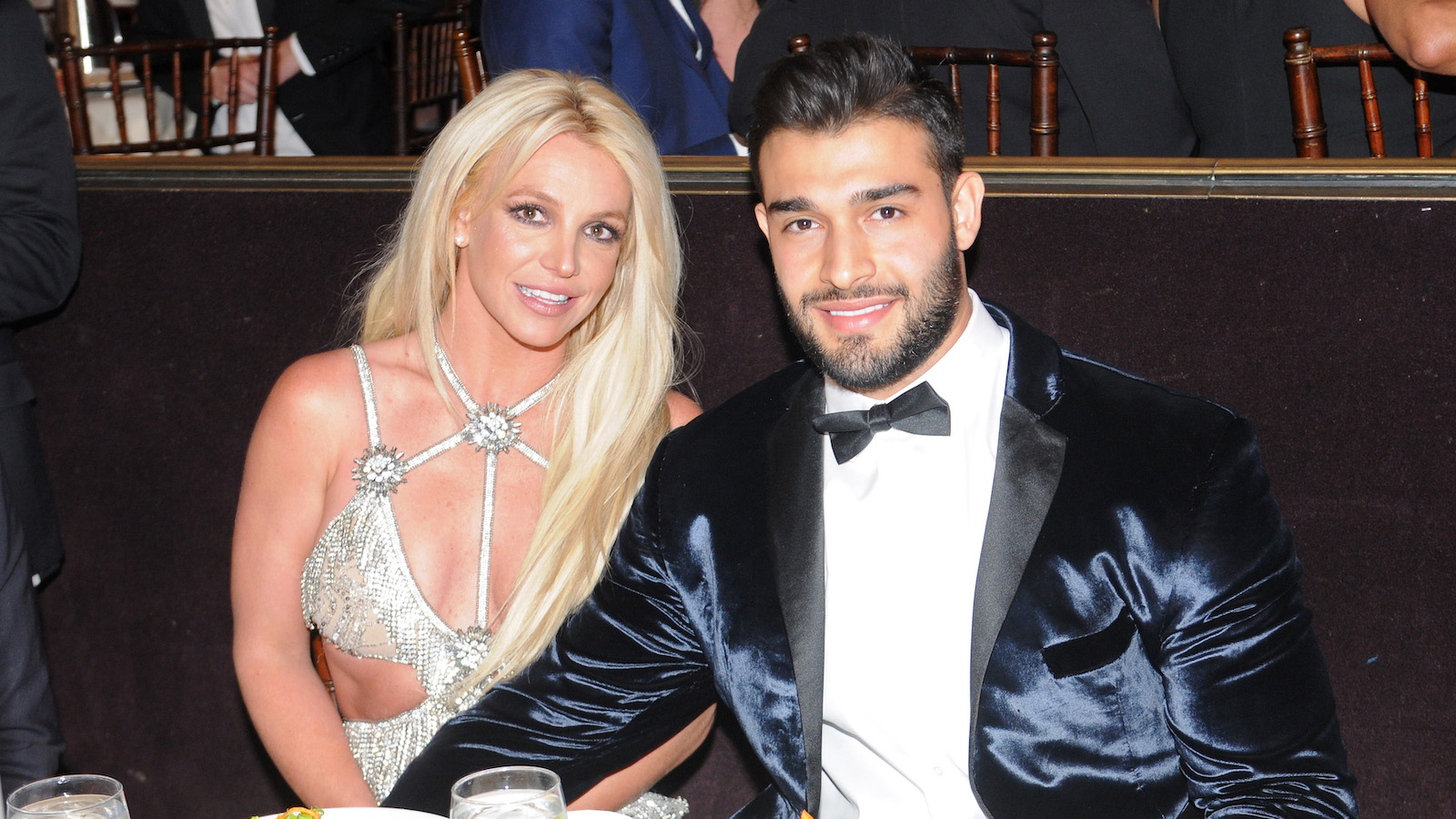 Britney Spears announced on Instagram that she is expecting her first child with her fiancé Sam Asghari.

The Baby, One More Time star shared the happy news with her 40.3 million Instagram followers, posting a pretty image of fresh pink blossoms with the caption, “I am having a baby,” with a cute infant emoji.

Spears explained that she had lost a lot of weight while she was on holiday in Maui and was perturbed to notice that her tummy was getting round when she returned home. She said she and Asghari assumed she had put on a bit of weight but she decided to take a pregnancy test anyway.

Spears said she would be delighted to have multiple pregnancies. She also explained to her fans that she would not be going out in public as much to avoid the paparazzi and keep her stress levels down.

She confessed that she has previously suffered from pre-natal depression and did not have anyone to turn to for support at the time because of the mental health stigma that was prevalent at the time.

“It’s hard because when I was pregnant I had perinatal depression … I have to say it is absolutely horrible […] women didn’t talk about it back then … some people considered it dangerous if a woman complained like that with a baby inside her … but now women talk about it everyday.”

The elated star shared that she is planning to do gentle yoga as part of her self-care routine during this special time.

This is Spears’s first child with Asghari. She has two sons with her former husband, Kevin Federline.