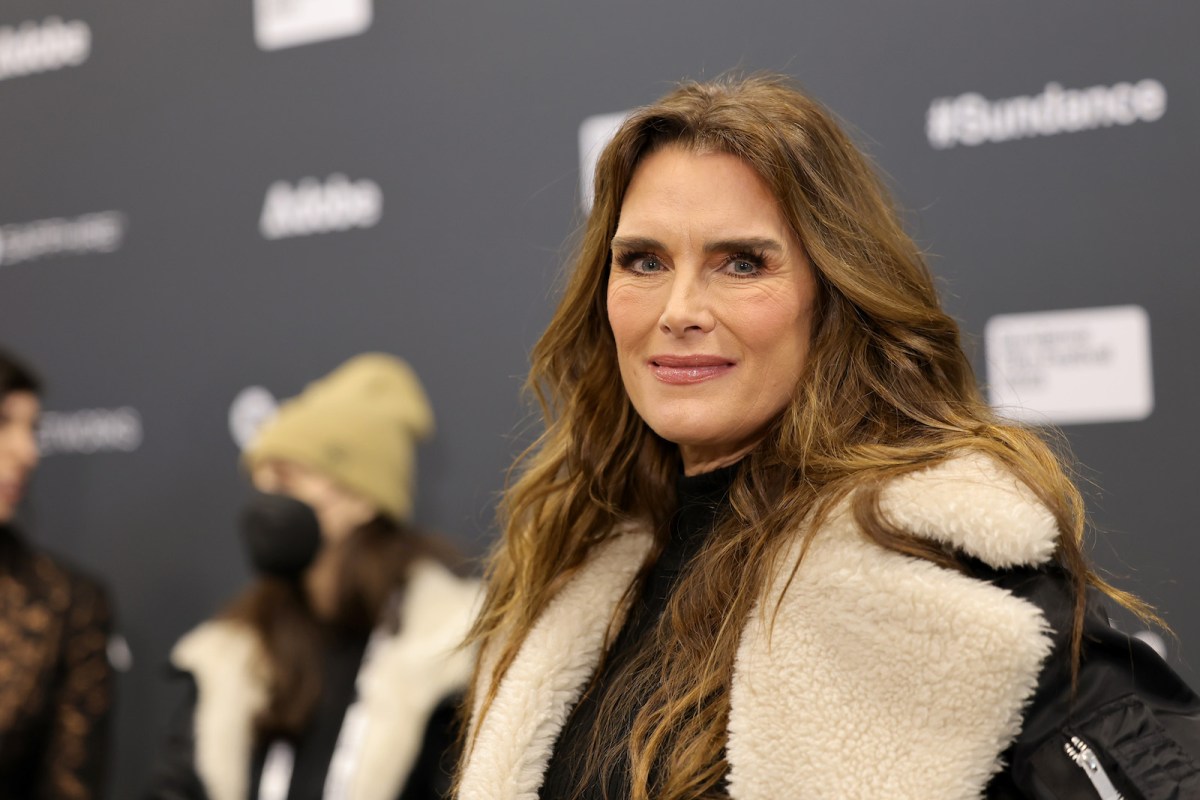 Brooke Shields finally feels ready to open up about her life and career in Pretty Baby, a new documentary directed by filmmaker Lana Wilson that premiered at the Sundance Film Festival to a standing ovation and critical acclaim. In the raw film, Shields talks about her career, a sexual assault she faced as a young adult, and her complicated relationship with her late mother.

Shields began her career as a child model and got her big break playing a 12-year-old child prostitute in the film Pretty Baby, from which the documentary draws its name. In the film, the young Shields kisses Kieth Carradine, who was 29 at the time. It was Shields’ first kiss.

From the start, Shields played overly sexualized characters in films like Blue Lagoon and Endless Love. In a Rolling Stone review of the documentary, Shields describes Blue Lagoon as an attempt to sell her “actual sexual awakening” and speaks about Endless Love director, Franco Zeffirelli, painfully twisting her toe when he was frustrated with her performance while filming a sex scene. “Sometimes I’m amazed that I survived any of it,” she says about her early career.

At the age of 16, Shields faced public scrutiny when family friend, photographer Gary Gross, tried to sell nude photos he had taken of the actor when she was 10 years old. Shields’ mother sued him for the images and during the resulting trial, the young Shields was publicly shamed on the stand due to the image the media had crafted of her. The court ultimately decided Gross owned the images and was legally entitled to do whatever he wanted with them. Those images were eventually published by a subsidiary magazine of Playboy. Shields described the incident like this:

“It was the way I was treated by the men associated with the whole thing. It was as low-rent, low-class — there was zero integrity in it, and to me that was so angering and hurtful. I mean, the entirety of my life, over and over and over and over again, it was, ‘She’s a pretty face.’ ‘She’s a sex symbol.’ And that always just seared me because the nerdy kind of dorky person who was creative and intelligent was at the core of who I was.”

After taking a break from acting and graduating from Princeton, Shields had regained some of her confidence. She decided to return to the entertainment business and while vulnerable, was taken advantage of by a professional contact. Accoridng to Shields, she met with the unnamed producer for a business dinner and was raped when she went to his hotel room to call a taxi. In the film, Shields says, “I didn’t fight that much. I just absolutely froze. I thought my one ‘no’ should have been enough.” After the assault, she said she came to the realization, “the system had never once come to help me…so, I just had to get stronger on my own.”

The actor also spoke of her complex relationship with her late mother, Teri Shields. In the documentary, she remembers hiding as a child with her friend, actor Laura Linney, when Teri came home drunk. The two girls would wait for Shields’ mother to fall asleep before they would come out. In an interview with Variety at Sundance, Shields told the publication her mother’s drinking caused her to grow up at a young age in order to take care of her mother. “I also said goodbye to her every time she drank. She wasn’t present. I knew who she was capable of being because it was in there,” she said about Teri, who passed away in 2012.

Pretty Baby follows Shields as she comes into her own, both career-wise and personally. After years of having her image dictated by others, Shields discovered a penchant for comedy after playing Joey’s stalker in Friends, which led to her starring in the NBC sitcom Suddenly Susan and notable guest appearances in shows like Hannah Montana and That 70’s Show. In her personal life, Shields became an advocate for parents suffering with postpartum depression and brought awareness to the condition with her book Down Came The Rain and by appearing on television programs like The Oprah Winfrey Show.

The documentary offers a vulnerable look at the life of a woman who survived the horrors of being an American female celebrity and made it to the other side of the lens. For those who couldn’t make it to Sundance, Pretty Baby will be available to stream on Hulu at a later date.