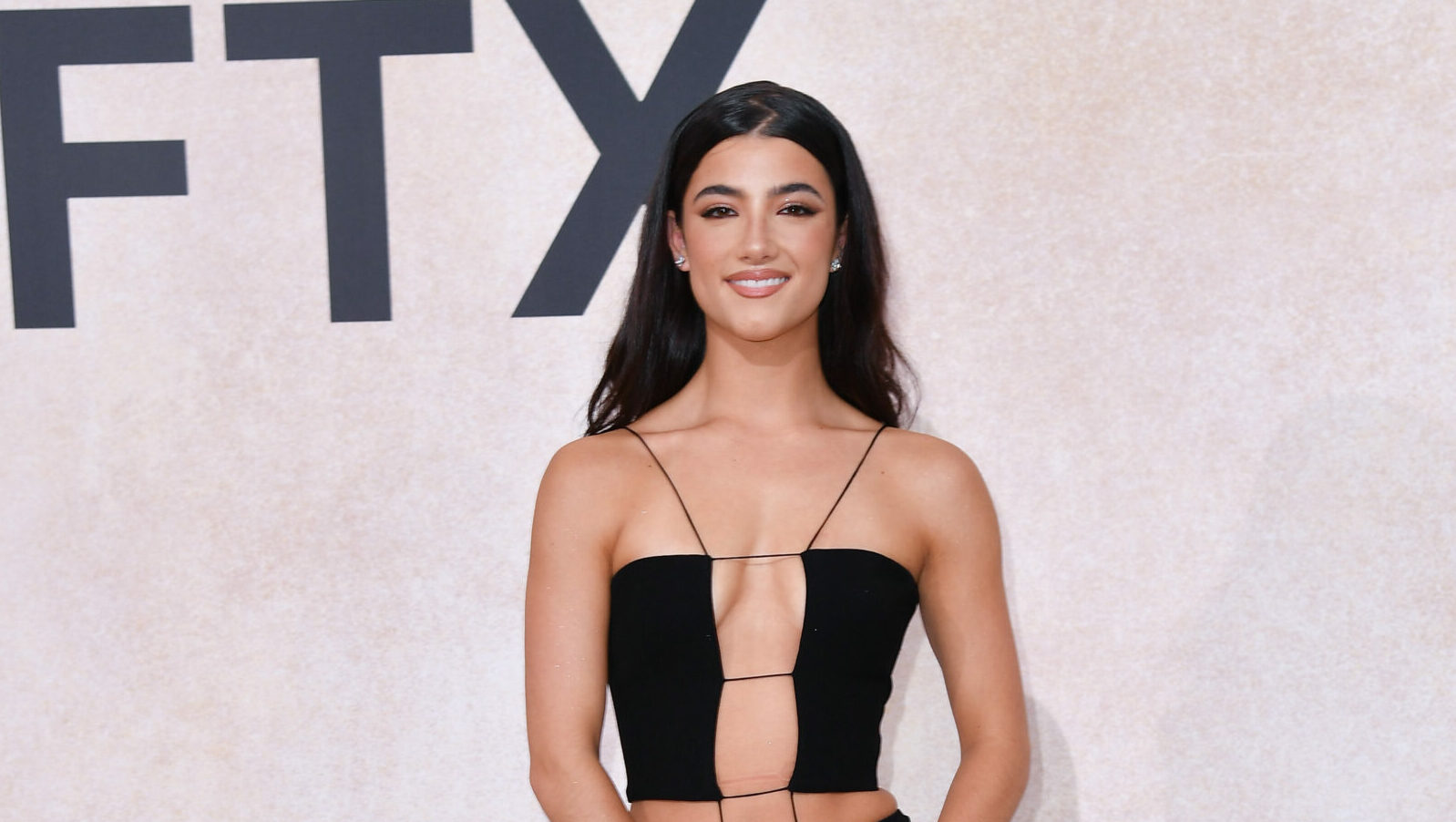 Charli D’Amelio has been dethroned as the most followed person on TikTok as an online comedian takes over the online platform.

Senegalese-born and Italian-based TikToker, Khaby Lame, is the newest top creator on the platform, with 143 million people following the account. Lame has accumulated more than 2.3 billion likes across all his videos.

At the time of writing, D’Amelio far outclasses Lame in likes, having 11 billion on the platform, but has only amassed 142.4 million followers.

Lame is known for his comedic and relatable skits, complicated “life hacks”, and stitching himself with other viral videos. The style of his videos takes viewers back to the early days of TikTok when the content was raw and unpolished.

The campaign for Lame to become the top creator was led by TikTok user noahglenncarter with the hashtag #khabytonumberone back in May 2022. Since the campaign started, TikTok users noticed that D’Amelio was posting more content on her account in hopes to keep her number one spot.

The New York Times described Lame as “the everyday man of TikTok” as he pokes fun at different situations and “mocks overproduced trends” that happen on social media. Lame told NYT that he’s just a nobody as he’s still struggling to get Italian citizenship. But he believes that he can change things thanks to his “influence”.

““I’m not a mayor, I’m no one. I can’t change the laws. Maybe I can change it with the popularity. With my influence.”

D’Amelio has dominated TikTok for several years as the most followed account on the platform. Her videos reached millions of views and have accumulated 11 billion likes.

Both Lame and D’Amelio have yet to comment on their new follower positions on TikTok.