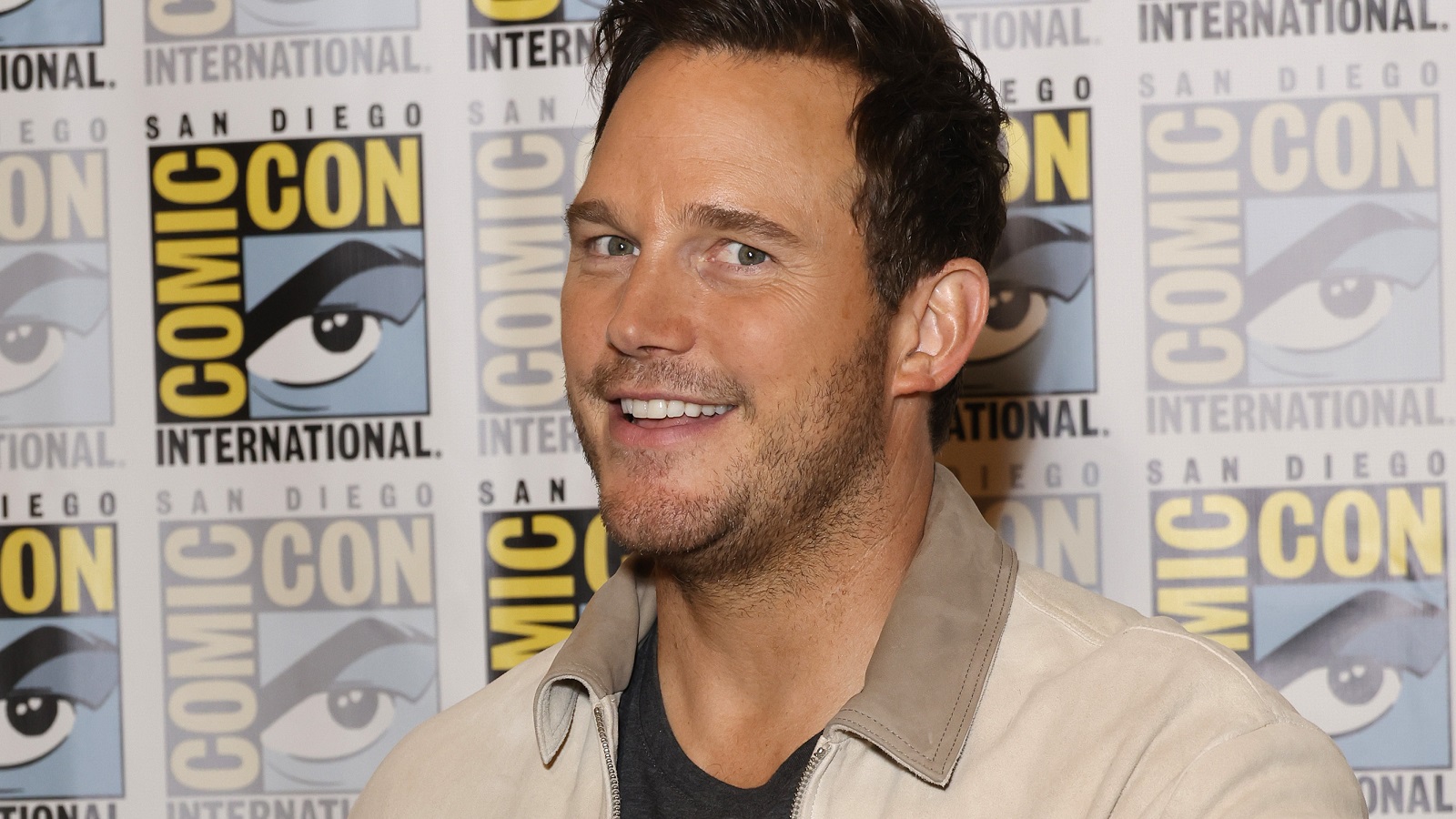 Per the New York Post, the former Star-Lord boasted that users have streamed 1.6 billion minutes or approximately 27 million hours of the show since its release on July 1. As the star and executive producer of the show, Pratt is eager to establish the success of the series and he seized the opportunity to hit back at Rotten Tomatoes users who denounced The Terminal List with an eye-popping 94% rotten audience score and a 40% rotten score from the website’s critics.

For context, Bridgerton, Season 2 was streamed a record breaking 627 million hours within four weeks of its release.

Dawall tweeted that while they liked the show, they found it pretentious and accused Pratt of acting like he’s a member of the armed forces just because he played one on tv.

MCU fan Richard Hasse complained that Pratt has become a tedious figure, and expressed a preference not to see him in future Guardians of the Galaxy films.

Other viewers felt that The Terminal List lacked the substance to remain compelling for an eight episode series, and felt it would have been more watchable had it been made into a film instead. PaulDon09592081 thought it was poorly written, and that Pratt delivered a lackluster performance.

Pratt became a polarizing figure due to his association with Hillsong Church. However, it’s a status he embraces. He recently expressed pride at what has been described as the anti-woke agenda of The Terminal List, but his stance strikes many people as insensitive.

A Twitter user called Bad_Azz662 expressed their dismay that the term “woke” has been co-opted and is now used as a pejorative term to ridicule performative activism. They point out that word originated in African American vernacular, and was used to describe awareness of injustice in general and racial discrimination in particular.

However, other viewers praised the series and opposition to so-called wokery.

Our review of the show found it to be quite engaging, if a tad bit sombre at times. The series tells the story of a Navy SEAL who is the sole survivor of a disastrous high-risk mission that leaves him struggling with PTSD. As he tries to piece together the events that caused the mission to fail, he unearths a shocking conspiracy. The show also stars Constance Wu, Riley Keough, Taylor Kitsch, and Jeanne Tripplehorn.

The Terminal List is streaming on Amazon Prime Video.