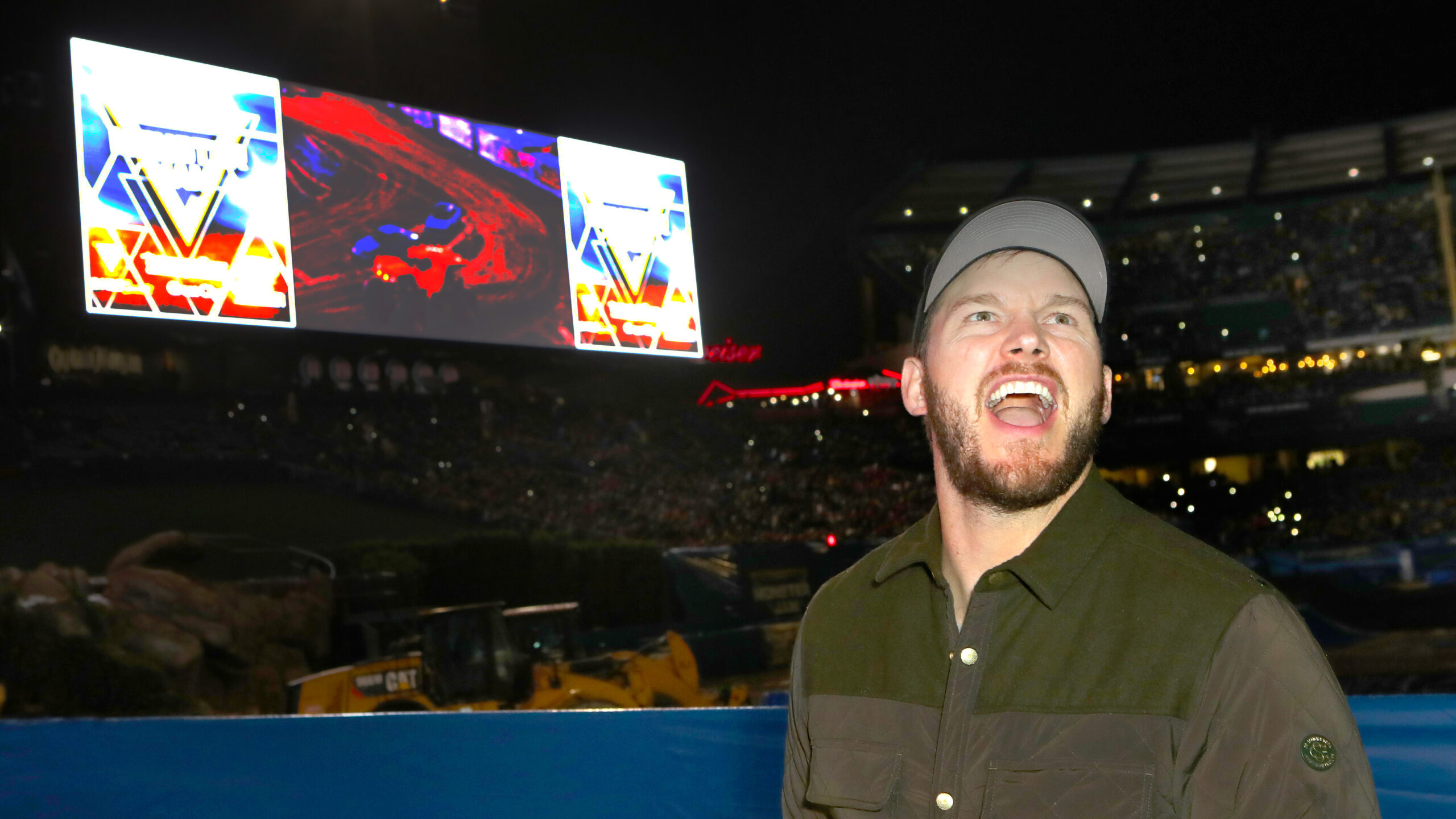 WARNING: This article contains spoilers for hairstyles in Marvel’s upcoming Guardians of the Galaxy Vol. III.

In a tweet to promote Alaskan Nets, a documentary that he executive produced, Chris Pratt also inadvertently teased the new hairdo that he’ll be sporting as interplanetary mercenary Peter Quill, aka Star-Lord, in Marvel’s upcoming final installment of James Gunn’s Guardians of the Galaxy triptych.

Driving what appears on first look to be an Uber Black vehicle, Pratt begins his selfie video, “Yo yo, what’s up everybody?” The answer is “Your tousled new ‘do.” The actor’s wavy golden locks are swept to one side with a part on the extreme far left of his face, teasing his character’s messy life, and state of mind, in the new film.

In an exclusive interview with Primer magazine, barber Zach Linhardt of Lakeside Barber Shop in Oklahoma City describes the style as a cross between “a grown out ivy league and gentlemen’s cut that’s about 2 inches or so on the sides, and 3-4 inches up top.”

“I’d use shears for this entire cut, which gives it texture and makes it look a little more “rough” and not as clean. Texture is what gives a cut a more complex appearance (think the opposite of the slick Don Draper style). To achieve this look, the hair is not cut evenly, which creates layers. These layers are what makes the style look like it’s been several weeks since you’ve had a haircut. This is also how we’ll achieve the stray curls on the sides and shagginess in the back.”

And there’s no better way to embody the casual roguish charm of Pratt’s Peter Quill than a little stray on the side with shagginess in the back.  Guardians of the Galaxy Volume III is currently slated for release on May 23, 2023. The character will also be seen in Marvel’s upcoming Thor: God of Love and Thunder.