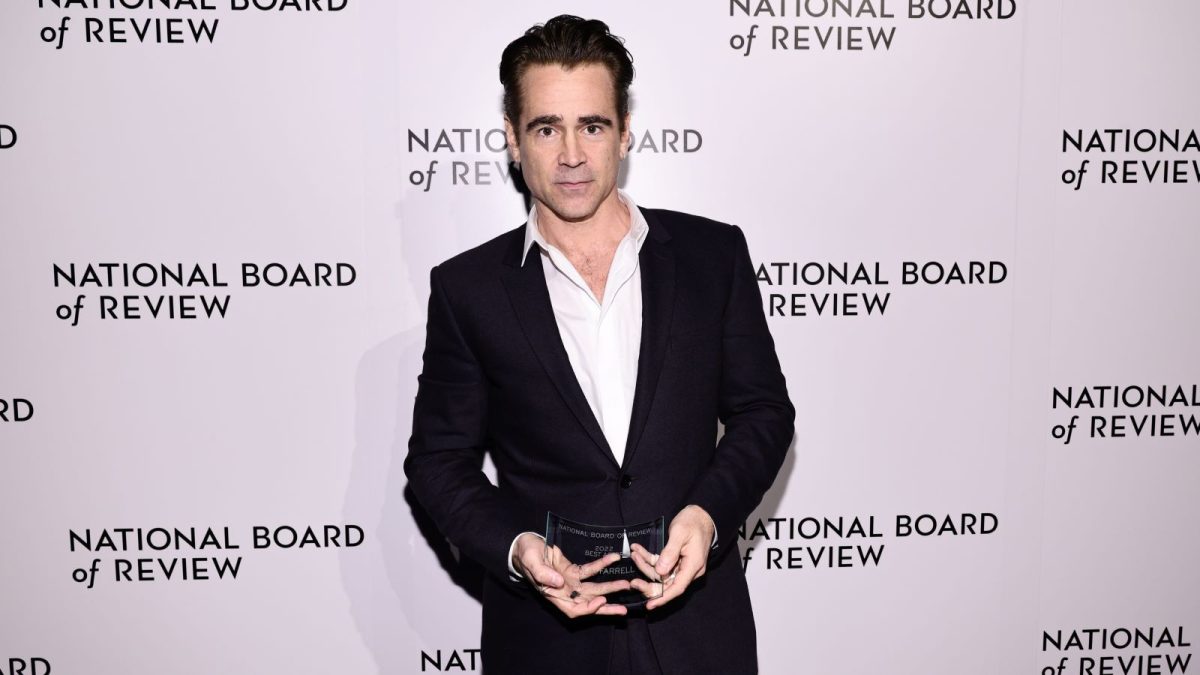 We’re only nine days into the year, and we suspect Jeremy Renner already wants to put 2023 behind him. On New Year’s Day, he was clearing snow at his residence in Reno, Nevada when a snow plow is believed to have crushed his legs in a freak accident. Renner was rushed to the ICU, underwent surgery, and has been posting updates from his hospital bed since regaining consciousness.

The entertainment world has been quick to send their best wishes for his recovery, with his MCU co-stars paying tribute to their friend. The Batman star Colin Farrell, who starred alongside Renner in 2003’s S.W.A.T., has revealed he’s personally gotten in touch.

Farrell was walking the red carpet at The National Board of Review Annual Awards Gala in New York City, where he received the Best Actor award for his role in The Banshees of Inisherin, before being asked by Entertainment Tonight if he’d been in contact with his longtime friend.

“Yeah, I’ve been in touch. He’s doing good, I believe. All prayers are with him.”

Farrell’s role in Martin McDonagh’s dark Irish comedy has already seen him garlanded with trophies, and has many tipping him for an Academy Award later in the year. Beyond that, he’s imminently set to reprise his The Batman role in HBO spinoff show The Penguin. That’s scheduled to begin shooting in February, and will likely arrive in late 2023/early 2024.

As for Renner, all of his projects are now on hold while he recovers from his accident. We don’t yet know if there were plans for Hawkeye season two at Marvel, though the character’s story seemed to have naturally ended in a happy place, with the mantle looking as if it’s set to pass to Hailee Stenfield’s Kate Bishop. Either way, we’re sure we haven’t seen the last of him.

But for now let’s just hope Renner is out of hospital soon.