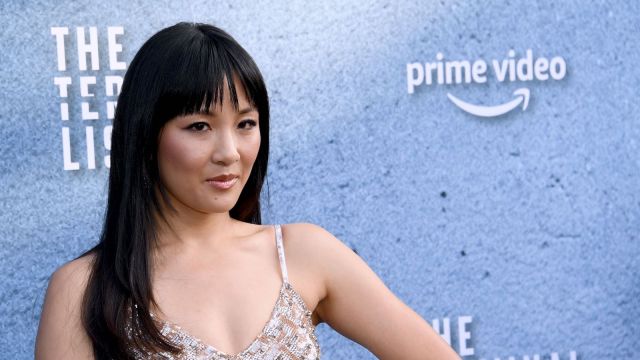 In 2019, actress Constance Wu posted about her discontent with Fresh Off the Boat being renewed for another season. While she later clarified her online postings, a backlash followed, and now, after years away, Wu says the scorn made her feel worthless.

The 40-year-old actress wiped her Twitter account save for today’s update. In the note, she says would ultimately not be here today had a friend not saved her life following a suicide attempt. Wu says a fellow and unnamed Asian actress told her she had become a blight on the Asian American community for her comments critical of her sitcom, which particularly stung.

“It was a scary moment that made me reassess a lot in my life,” Wu writes. She put her acting career on the backburner in favor of therapy and writing a book while she healed from the experience.

Wu also says the experience motivated her to reach out and often in communities of color people do not tackle serious issues. In the post, she also talks about her book Making a Scene, which she wrote hoping to connect with others who may have similar feelings.

“While we’re quick to celebrate representation wins, there’s a lot of avoidance around the more uncomfortable issues within our community … that’s why I wrote my book and why I’m here today – to reach out and help people talk about the uncomfortable stuff in order to understand it, reckon with it and open pathways to healing. If we want to be seen, really seen … we need to let all of ourselves be seen, including the parts we’re scared of or ashamed of – parts that, however imperfect, require care and attention.”

Wu also included a tweet sharing resources for those struggling with suicidal thoughts.

Replies to Wu’s post, open to only those she follows or mentions, have been positive so far. Actor Stephen Ford says he is happy to see Wu back and Mei Fong of Human Rights Watch also welcomed Wu back to Twitter and thanked her for being open.