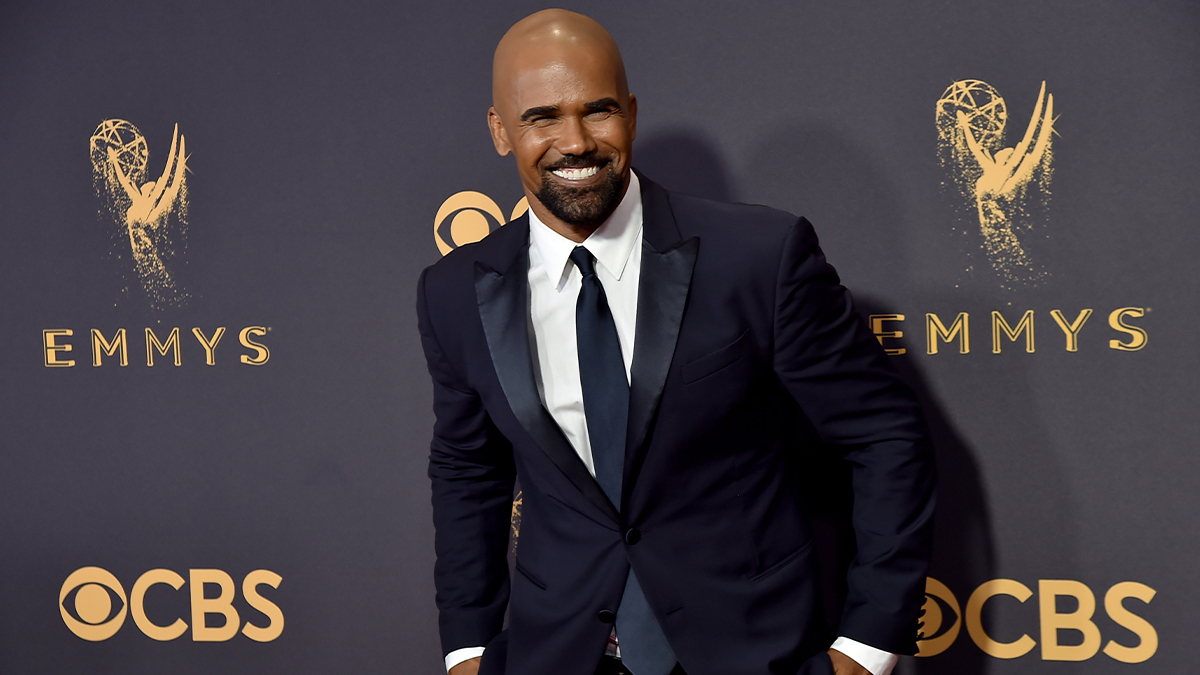 The United States does love a good gender reveal party, as long as you don’t burn down any grassland or nearby forest that is, and Criminal Minds star Shemar Moore threw an epic one to find out whether his first child is going to be a boy or a girl. The actor celebrated with friends and family in his home in L.A., and then posted the video to Twitter.

The actor broke the news on The Jennifer Hudson Show, saying “Shemar Moore is about to be a daddy,” to applause from the audience. The 52-year-old didn’t think that this would ever happen for him, adding “I was worried for a while that maybe that ship had sailed kinda thing. God had my back. Things lined up.”

He shared a video taken of the gender reveal party on Twitter, shortly after which he revealed that his partner and mother of his child is model and actress Jesiree Dizon. The two waited together for a helicopter to fly overhead and release a cloud of smoke that would reveal the gender of their baby. Speaking to the camera he said,

“Today is the day. Your boy got butterflies. You know this is a special day, this is a legendary day. Today your boy Shemar Mother***king Moore, Shemar Franklin Moore, is about to find out if he’s gonna be a daddy to a little girl or to a little boy, a little homie.”

Together with his newly-revealed partner Dizon — who has two other children, and boy and a girl, from past relationships — he watched as a helicopter flew overhead teasing them before releasing a cloud of pink smoke to reveal that the couple will be having a baby girl.

The pair looked thrilled at the outcome hugging and kissing one another, whilst Dizon held onto her daughter. Moore was then given a shirt that said Girl Dad on it as friends and family cheered on and offered their congratulations to the couple.

The birth of his first child comes on a poignant day for Moore, with the due date landing on the third anniversary of the passing of his mother, Marylin Joan Wilson-Moore. On the talk show, he stated that having a child will make “one of her dreams come true.” In the video shared to Twitter, he further paid tribute to his mother adding, “Mama’s in heaven, I miss her so much, I wish she was here. She’s smiling, she’s so proud.”