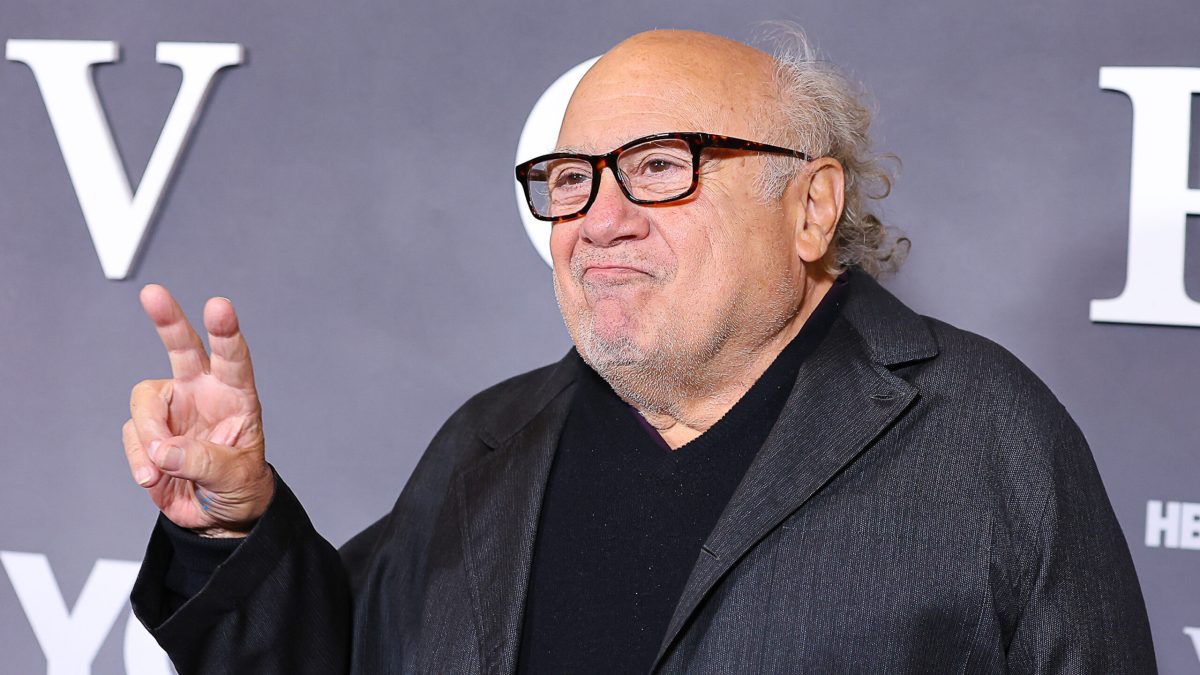 Who needs a Christmas tree when you can have Danny DeVito instead? It seems for one treeless individual, Devito has single handedly saved the holidays, and that’s a Christmas miracle if we’ve ever seen one. Check out the Tweet below if you’re looking for yet another reminder as to why we must protect Danny DeVito at all costs.

It’s no secret that over the years DeVito has had a resurgence in popularity. With the widespread success (and memeability) of It’s Always Sunny in Philadelphia, new shows like Little Demon, or old classics such as One Flew Over the Cuckoo’s Nest — the man is a Hollywood icon. After all, he’s been working in the entertainment industry since the ’60s.

What’s so great about a guy like DeVito is his willingness to play into his own fandom, and we can’t help but love him for it. Unlike other decorated stars, nothing is off limits for this entertainer. He’s always a good sport, always in on the joke, and never makes it seem as though a role is beneath him —no matter how outlandish. Did anyone forget that he crawled naked out of a couch? We sure didn’t. Thanks Danny.

It’s fan interactions like the one above that prove how awesome Danny DeVito really is, and the fact that someone decided to turn a cut-out of him into a Christmas tree in the first place is just as cool. Who knows? Maybe it’ll catch on. Before you know it Christmas trees could be a thing of the past, and “Christmas Dannys” the future. Next year gifts might go underneath Danny DeVito instead of some unimaginative evergreen, and we’re not complaining.