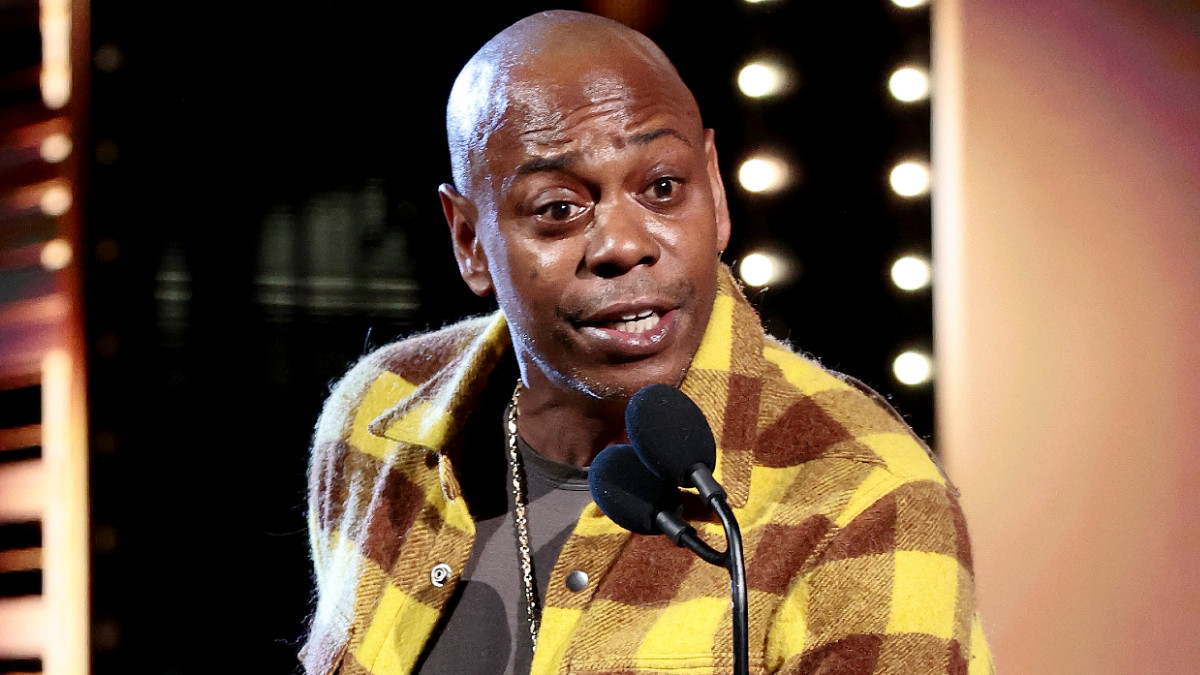 We’re still learning about Isaiah Lee, the 23-year-old man who attacked Dave Chappelle onstage during the Netflix is a Joke festival on Tuesday night. And as it turns out, Chappelle even talked to Lee before he was taken away in an ambulance and subsequently arrested.

According to TMZ, Chappelle was performing a set at the Comedy Store on Thursday night when he revealed that security allowed him to speak with Lee before he was taken away.

“Dave says he convinced Bowl security Tuesday night to let him speak to Isaiah Lee before he was taken away. Dave says, ‘I needed to talk to him’ to find out why he attacked. Chappelle says Lee told him this was all about getting attention for his grandmother … who he said had been forced out of her neighborhood because of gentrification.”

It’s unclear what Chappelle has to do with Lee’s grandmother losing her home to gentrification, as unfortunate as that is, but we’re guessing there are probably some other issues at play as well.

At one point, TMZ states that Chris Rock — who was in attendance on Thursday night, along with Kim Kardashian, Diddy, and Jeff Ross — joined Chappelle on stage, where both comics joked about being attacked during a performance.

Devastating. How dare Rock suggest that “Parents Just Don’t Understand” is anything less than a seminal track.

At any rate, Chappelle previously joked about the attack during the afterparty of his Hollywood Bowl performance on Tuesday night. “I felt good my friends broke his arm,” he told the crowd at West Hollywood’s Pendry Hotel. “I felt good, how bad does a n***** have to be that Jon Stewart would stomp him!”

Lee was later charged with four offenses, including battery, possession of a weapon with intent to assault, and two other misdemeanor charges.