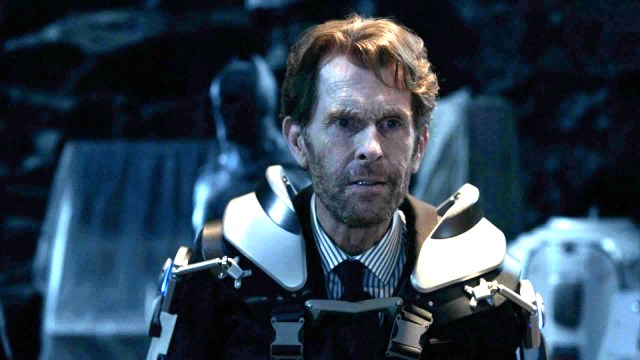 James Gunn has only been in his new job as co-CEO of DC Studios for less than two weeks, but he’s already mourning the loss of one of the comic book company’s most iconic figures following the tragic passing of legendary Batman voice actor Kevin Conroy.

For an entire generation, Conroy was the definitive take on the Caped Crusader, and in terms of sheer volume he played the dual role of Bruce Wayne and his costumed alter-ego on more occasions than anyone else. The 66 year-old’s long and illustrious stint as the Dark Knight spanned almost every conceivable form of media, with Gunn offering a solitary emoji in response to the heartbreaking news.

Conroy voiced Batman in no less than 13 animated features, 12 animated shows that included all-time fan favorites Batman: The Animated Series, Batman Beyond, and Justice League Unlimited, while he even voiced Thomas Wayne in 2015’s Batman vs. Robin. We haven’t even gotten around to mentioning the 17 video games he contributed to, either, or his live–action guest spot as an older version of the legendary superhero in the Arrowverse’s “Crisis on Infinite Earths” event.

The world of DC is united in its grief over the passing of not just one of the greatest interpretations of Batman there’s ever been, but a man dedicated to attending as many conventions as possible to meet the fans who held him in the highest of esteem, as well as his advocacy for the LGBTQ+ community that saw him write the acclaimed comic book Finding Batman based on his own experiences.