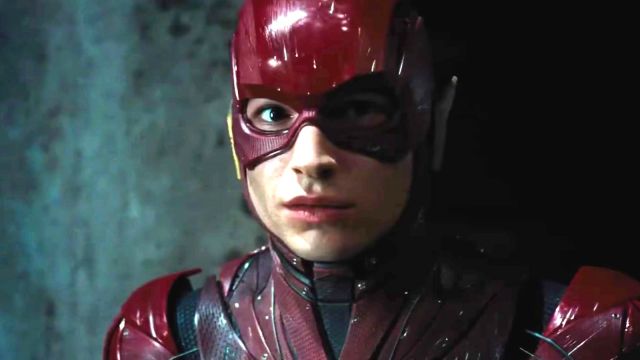 It feels like absolutely nothing can go right for Warner Bros. with their production of The Flash, and fans are left wondering if there’s even a point in having a red carpet premiere – or if Ezra Miller will show.

The list of alleged misdeeds committed by the surprisingly young actor Ezra Miller has cast a shadow on the production of The Flash. One of DC’s most popular heroes has been marred by its association with Miller, and as the film approaches the marketing stage there’s discussion on if a red carpet event will happen.

The promotional tour for the film has been speculated upon by fans more than the film’s content. Should Warner Bros. go ahead and have a red carpet event for the scarlet speedster is the question of the day.

There’s a heavy suspicion when it nears cinemas a clear strategy from Warner Bros. will be to either hide Miller as much as possible depending on their rehab status, or simply avoid journalists who might ask probing questions. Promotional tours in general tend to see journalists and interviewers told what they cannot speak about beforehand, but usually it doesn’t involve stars hosting children on a cannabis gun farm.

The best way forward, and the obvious one, is recasting Miller after the film’s release. Fan consensus seems to be reached in favor of recasting, with the likes of Elliot Page and TV’s Barry Allen star Grant Gustin thrown into the mix. Page in particular would be the most intriguing potential cast, with it putting a trans man into a heroic role for the first time in a Hollywood blockbuster.

Overwhelmingly though, fans do not think there’s a snowball’s chance in hell of the controversial actor walking by the cameras come June 2023. Should Miller show up, it would give further fuel to the fire of Hollywood not really acting after their stars have very public allegations.

Miller addressed the many allegations in a public statement in Aug. 2022, with little heard from them since. The most recent reports suggested bizarre behavior on the set of The Flash, including referring to themselves as the messiah. Whether or not they’ll be saving the day at the box office remains unknown.