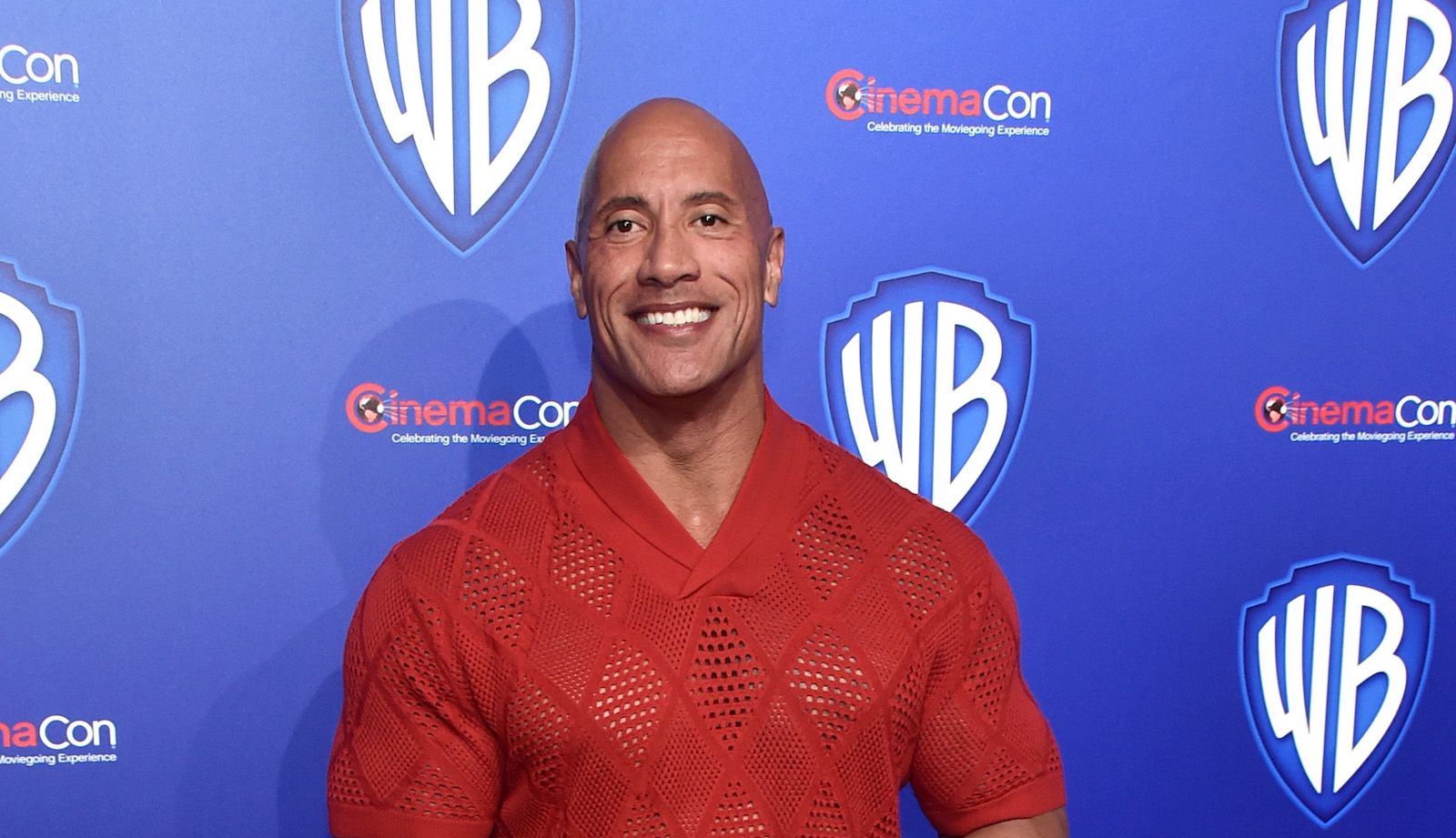 Photo by Alberto E. Rodriguez via Getty Images for CinemaCon

The biggest question in most DC fans’ minds right now is who will replace Ezra Miller as the Flash going forward after Warner Bros was reported to have scrapped plans for the actor will not reprise his role post-solo film.

And while there were suggestions on having CW’s Flash, Grant Gustin, take on the role, fans are entertaining the idea of Miller’s replacement being Dwayne Johnson.

The suggestion was made by Reddit user u/Electronic_Lab5486 on the r/DC_Cinematic subreddit, sharing a fake Hollywood Reporter tweet that announced Johnson to take on the role of the scarlet speedster.

Fans found the idea hilarious, considering that Johnson’s Flash will be a tall and buff superhero, not a speedy runner.

You may be asking yourself, “how is Dwayne Johnson a better choice to play the Flash?”. Apparently, Reddit user u/thomascgalvin pointed out an old film Johnson starred in 2010 titled Faster, with the tagline “slow justice is no justice”. Another Reddit user, u/Lakers_Forever24, listed down other superhero roles Johnson has played/lined up for him. He’s pretty much qualified.

However, not everyone is convinced that Johnson is “perfect” for the role. And that’s fair as Johnson is already in the DCEU as another superhero. So they’ve decided to give in their own suggestions… more ridiculous than Johnson.

While it is almost certainly impossible that Johnson will take on the mantle as the Flash after Miller, the former professional wrestler is going to make his DCEU debut in Black Adam. The film is based on the DC anti-hero and sworn nemesis of Shazam.