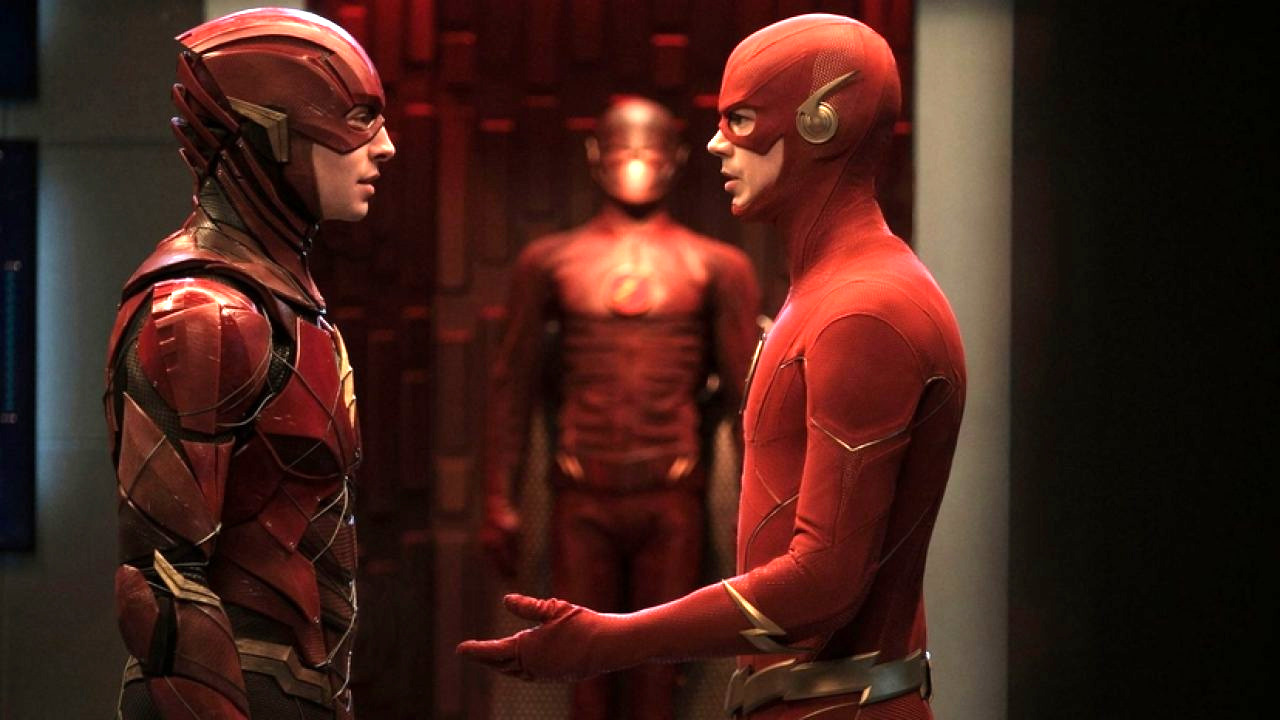 In light of Ezra Miller’s legal troubles, there has been an ongoing conversation from many fans as to who should replace them and don the lightning suit as the Flash.

Grant Gustin, who has starred as the superhero on The CW’s The Flash, has been a recurring name touted to pick up the baton. However, that has not sat well with some fans of the DCEU, who believe Gustin replacing Miller would be a lazy move from the company.

A Reddit discussion has already kicked off a major conversation as to why Gustin as the big screen Barry Allen would be “uninspiring”, especially as he has played the role of for close to a decade already.

Fans are mixed on the idea of having him take on the role in another universe, with some insisting the part should go to another actor, while Gustin should be free to move on to different gigs after the show ends to avoid typecasting.

Gustin’s Flash has appeared in numerous other CW series, reprising his role as across the Arrowverse, a list that includes Arrow, Batwoman, Legends of Tomorrow, and Supergirl. While some fans believe he should not be cast in the DCEU as a replacement for Miller, many believe he is still a perfect choice to portray the superhero. Thankfully, for the latter, Gustin’s version of the Scarlet Speedster will be sticking around for that little bit longer after The Flash was renewed for a ninth season earlier this year.