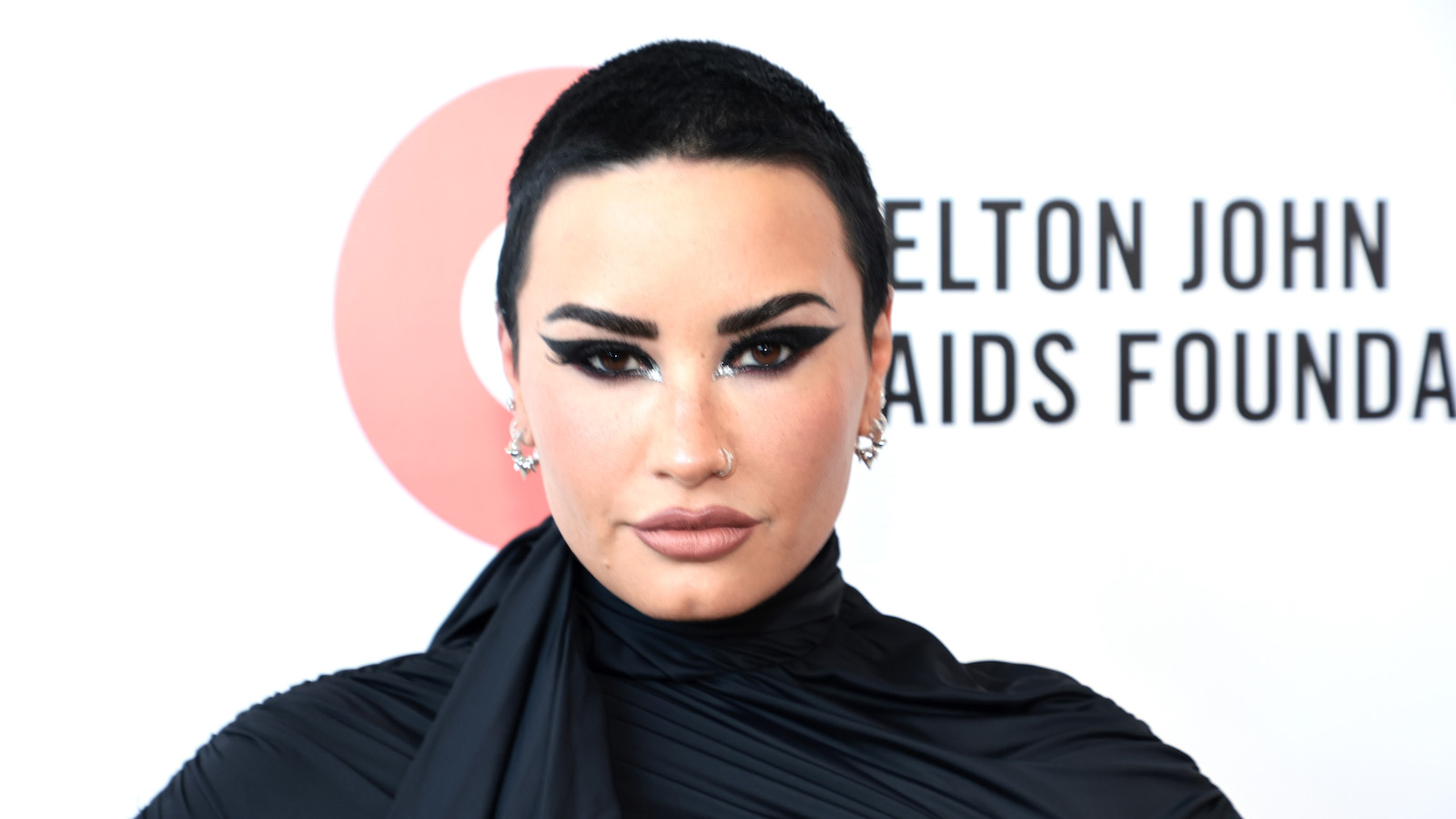 Demi Lovato appears to have updated their Instagram profile to reflect their gender identity and make it easy for fans to find their preferred pronouns.

If you check their bio on the app now, you can see that they use they/them/she/her pronouns. There’s also a message for the Lovatics, “I love you, keep going.”

Last May, Lovato announced in a video they had come to the realization that they are non-binary through “healing and self-reflective work.”

“With that said, I’ll officially be changing my pronouns to they/them,” they continued. “I feel that this best represents the fluidity I feel in my gender representation and allows me to be the most authentic and true to the person I both know I am and still am discovering.”

They were careful to stress that it was brand new to them and expected to evolve, and they will continue to learn more about their gender identity. They also assured fans didn’t expect anyone to always remember overnight, saying it’s all good, saying “as long as you keep trying to respect my truth.”

“If you misgender me – that’s OK. I accidentally misgender myself sometimes! It’s a huge transition to change the pronouns I’ve used for myself my entire life. And it’s difficult to remember sometimes!”

“If you misgender me – that’s OK. I accidentally misgender myself sometimes! It’s a huge transition to change the pronouns I’ve used for myself my entire life,” said Lovato. “And it’s difficult to remember sometimes!”

The “Cool for the Summer singer” previously came out as pansexual in an interview with Joe Rogan in March 2021.

Since then, Lovato has been keeping very busy releasing an album, documentary, podcast, and of course, a tv show about communicating with extraterrestrial life all in the last year.