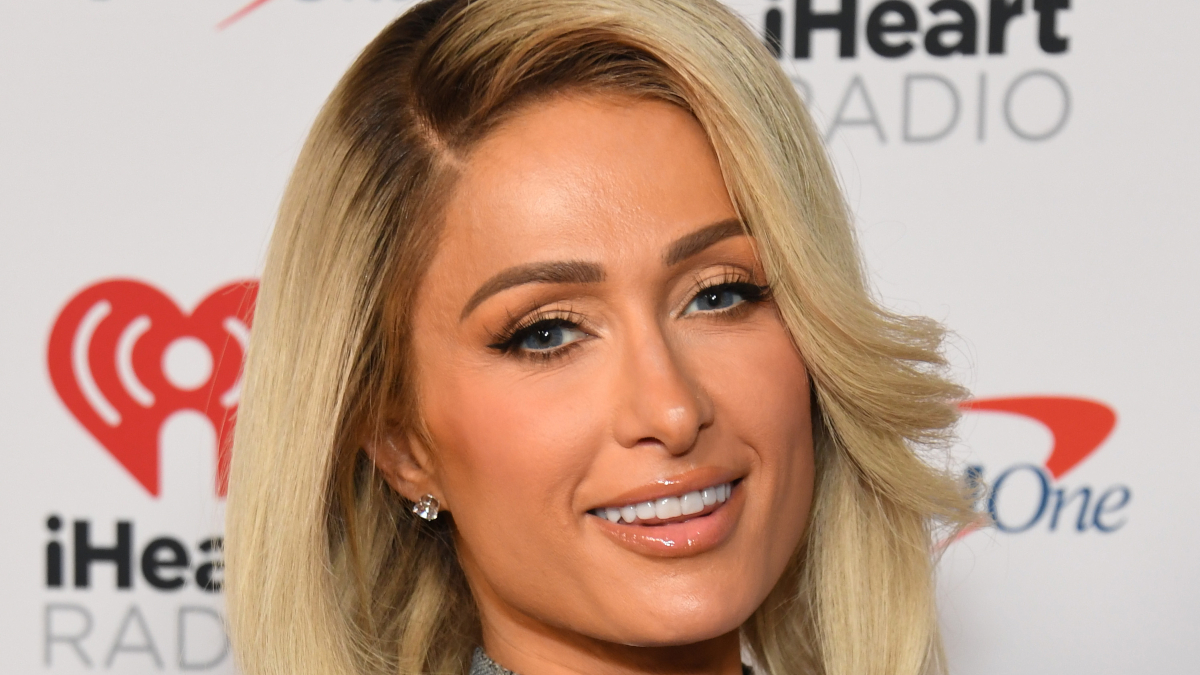 Paris Hilton made a surprise announcement in late Jan. 2023.

The Hilton heiress is officially a mother, to the astonishment of many of her fans. Many people didn’t even know the Simple Life actress was married, let alone expecting, so her abrupt declaration of motherhood took the internet by storm. Reports that Hilton and her husband, Carter Reum, must have used a surrogate — given the relatively recent images of Hilton, sans baby bump, littering her Instagram — soon began to litter the web, confusing the masses even more.

Did Paris Hilton use a surrogate?

Hilton welcomed her first child into the world via a heartfelt post to Instagram on Jan. 24. She informed her fans of her growing family with a photo of a tiny hand clasped between perfectly manicured fingers and a simple caption, assuring her new baby that they are “already loved beyond words.”

Hilton and Reum’s baby boy was born via surrogate, or gestational carrier. Hilton discussed the preparation process she and Reum underwent in a December interview with People, in which the heiress noted that they dove into in-vitro fertilization (IVF) during the COVID-19 pandemic. While the world was shut down — and Hilton’s schedule was free and clear — the couple prepared “tons” of eggs for the future.

Hilton has long expressed enthusiasm at the thought of motherhood, and it already seems to suit her well. She noted that it’s long been her “dream” to be a mother, and gushed about how she and Reum are “so excited to start our family together,” adding that “our hearts are exploding with love for our baby boy.”

With what sounds like plenty of harvested eggs to fall back on, it seems unlikely that Reum and Hilton will stop at one. We’re expecting plenty more to join their happy family in the years to come.