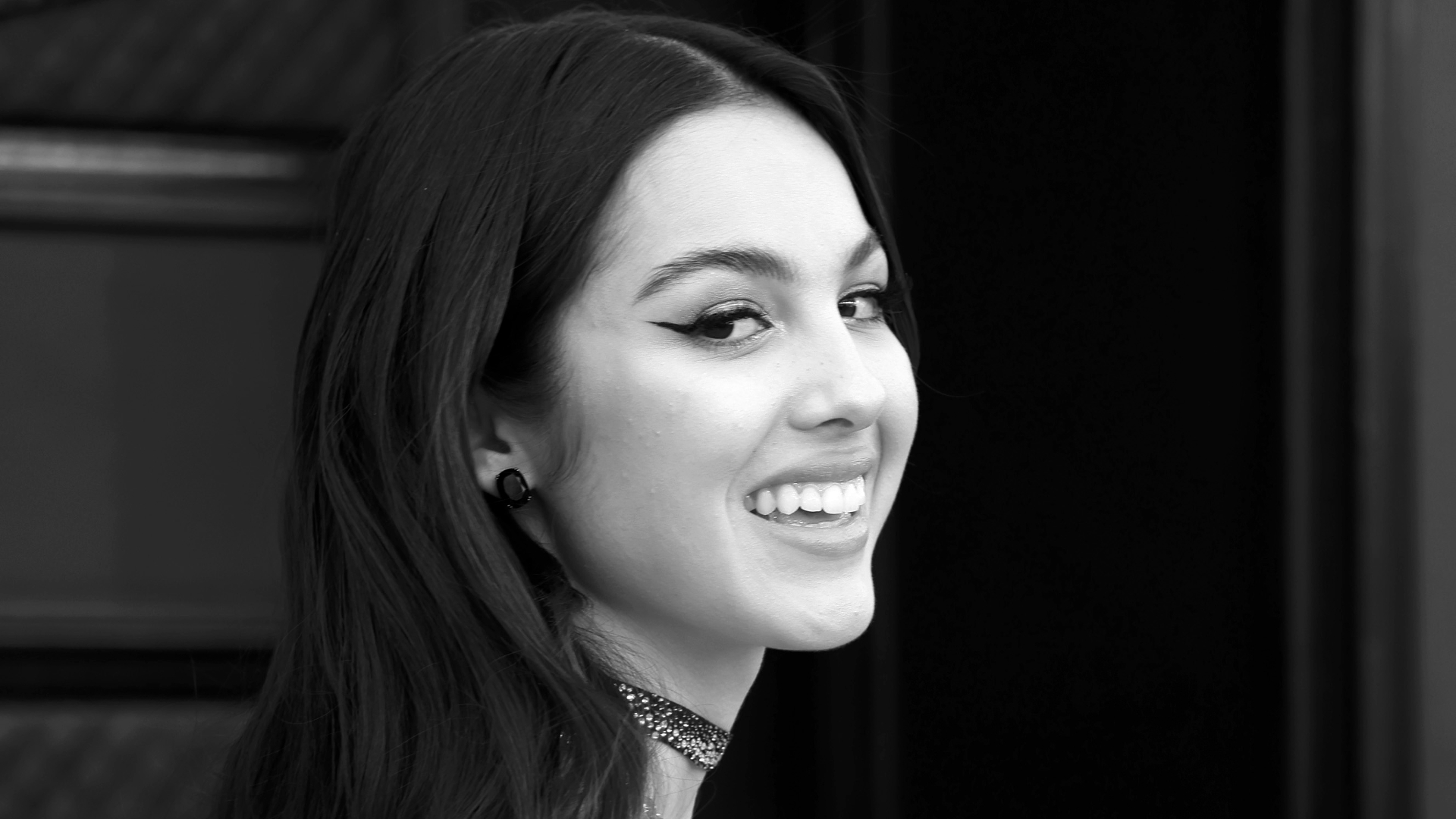 Olivia Rodrigo blasted onto the music scene with the release of 2021’s Sour, an album that earned the 19-year-old numerous awards.

The young artist has since become a household name, with several of her top hits soundtracking TikTok trends that spread to nearly every corner of the world. Her skyrocketing success already prompted a Disney Plus documentary, and fans of her first album are watching the young singer’s career with rapt attention.

Despite her fresh entry onto the mainstream music scene, Rodrigo’s music reveals her painful history with relationships. She’s yet to ring in her 20th birthday, but Rodrigo’s seen plenty of heartbreak in her short life, and her relationships with these former flames certainly contributed to some of the lovelorn bangers Rodrigo has pumped out over the last few years.

The young artist started dating her first public boyfriend in 2018, when she was still comfortably in her mid-teenage years. She and her Bizaardvark co-star Ethan Wacker dated for around a year between 2018 and 2019, according to Hollywood Life. Their eventual breakup was indicated because of a dual social media purge, prompting widespread rumors that “drivers license” was written about the young Disney Channel star. While Wacker continues to deny these claims — noting in a TikTok comment that he “treated her well,” according to Pop Buzz — many fans continue to believe that he is the culprit behind those passionate lyrics.

Rodrigo’s second love, according to Women’s Health, came in the form of her High School Musical: The Musical: The Series co-star, Joshua Bassett. The two young Disney Plus stars never officially announced their relationship, but many fans maintain suspicions that they enjoyed a relationship while working on the series. Bassett is another of the potential culprits behind heartbroken anthems like “good 4 u,” but — like Wacker — Bassett isn’t admitting to anything. The evidence behind his connection to “drivers license” is pretty solid, however — with fans pointing to his efforts toward teaching Rodrigo to drive — and viewers delight in drawing connections between Rodrigo’s tracks and songs like Bassett’s “Lie Lie Lie.”

The same year she shot to popularity as one of the world’s most promising young artists, Rodrigo was spending time with producer Adam Faze. She and the Chateau Savant co-founder confirmed their relationship in June of 2021, and dated for several months before breaking up as the year came to a close. They have since unfollowed one another on Instagram — a sure sign of a relationship’s demise — and Rodrigo seems to have moved on. Perhaps the short-lived relationship will spark some fresh breakup songs on Rodrigo’s next album!

Does Olivia Rodrigo currently have a boyfriend?

It appears that Rodrigo’s most recent relationship was with Faze, leaving her single as 2022 heads toward summer. She’s likely not missing any of her former beaus too much, given her continued popularity among hordes of America’s youth, but she’s also a thoroughly eligible young woman. She may find material for far more bops in the months to come, but for now Rodrigo is happily single.