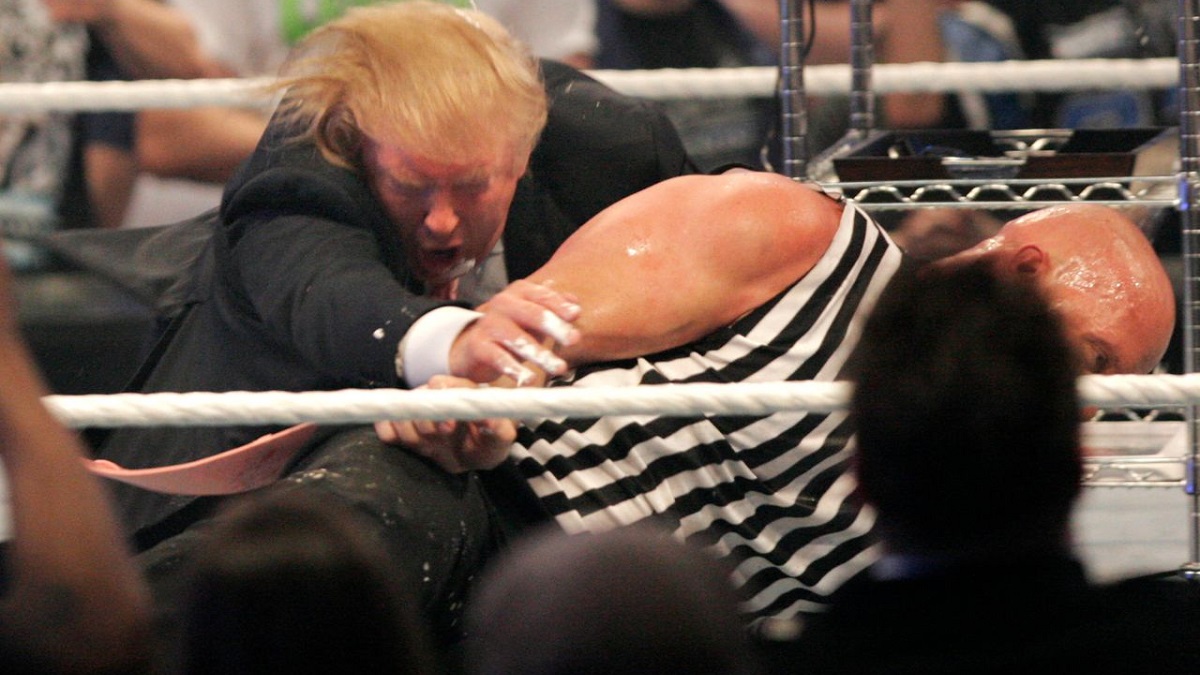 It takes a lot to steal the headlines on a day where Andrew Tate has been buried six feet under by Greta Thunberg after being completely and utterly wrecked by the climate activist after his attempts to troll her backfired in spectacular fashion, but Donald Trump‘s tax returns are certainly one way of seizing the spotlight.

The Home Alone 2 star may have exited the highest office in the land a while back, but it’s not as if he’s ever truly been out of the headlines. Whether it’s being investigated by several government entities, continuing to be the butt of jokes, or terrifying half of the country by throwing his MAGA hat back into the ring for 2024, the tangerine-faced terror refuses to go quietly into the night.

In an entirely unbiased approach to dealing with the results, Trump took to his own Truth Social platform, a land of sunshine and rainbows where everyone is actively encouraged to get along and heal a divided nation. Digging deep into his tired playbook of cliches, the former reality TV host offered his own thoughts on the matter.

Evidently, the WWE Hall of Famer and multi-time WrestleMania participant is taking things about as well as you’d expect given the circumstances, and we’ve got the sneaking suspicion that this will be far from the last time we hear about hundreds of millions in dollars of wealth being shifted, misreported, undeclared, and so much more… reportedly, of course, considering the returns showed that he paid no taxes in 2020, along with some financial losses and very small amounts of income.