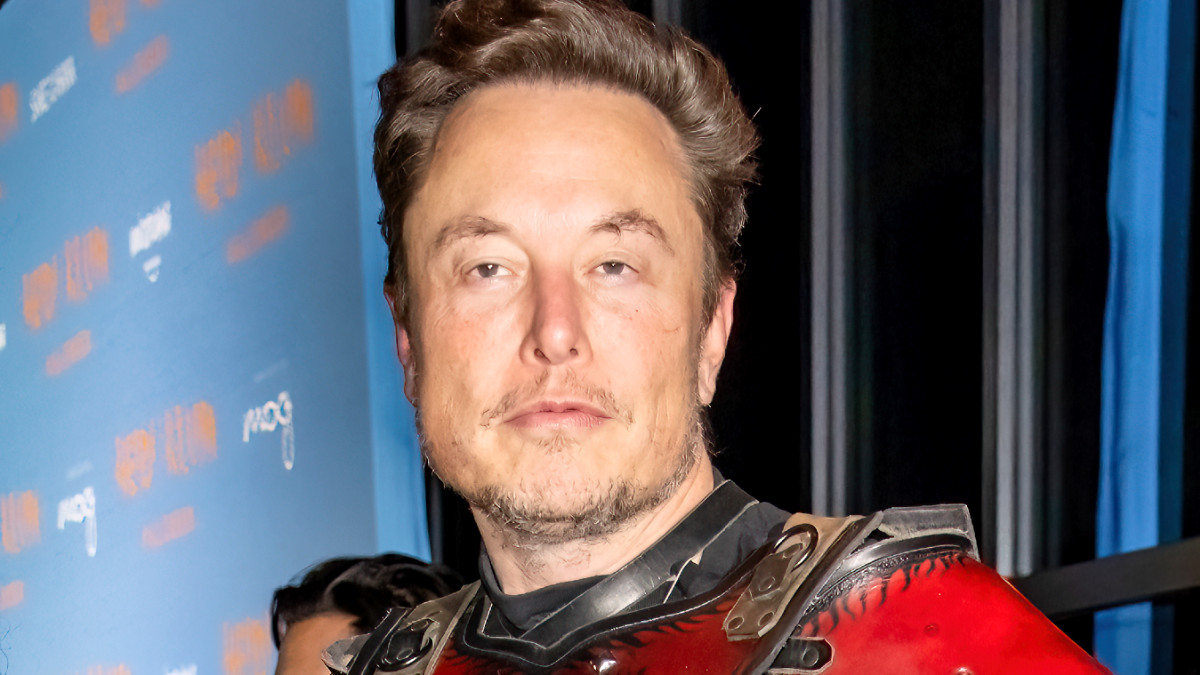 Elon Musk was given a brief respite from being the main character of Twitter this week when former kickboxer turned deplatformed social media influencer Andrew Tate picked a fight with teen climate change activist Greta Thunberg and subsequently got himself arrested. It’s been a wild ride, and quite shockingly, we also have Musk to thank for it?

And that’s not praise we bestow lightly. After all, the 51-year-old SpaceX founder has made a lot of bad decisions since acquiring Twitter — starting with the decision to acquire Twitter in the first place.

There’s the whole Twitter Blue debacle, which commoditizes the blue checkmark system that had previously been the way to identify public figures on the platform, by letting random users buy a blue tick for $8 and opening the company up to lawsuits. He’s fired most of the employees, including the legal team, programmers, and security experts, only to beg staffers to return just days later. The company is now in the crosshairs of the Federal Trade Commission thanks to Musk. And perhaps most notably, he’s reinstated the banned accounts of Nazis, insurrectionists, Donald Trump (who isn’t even interested), and poisonous misogynists such as Tate.

At the time of his Twitter unbanning, Tate had already been booted from most social media platforms including Facebook, Instagram, TikTok, and YouTube. But what can we say, Musk just loves free speech so much that he allowed for Tate to free speech himself into getting apprehended on human traffic charges in Romania.

In an attempt to troll the 19-year-old, Tate inadvertently revealed his location via pizza box by bragging that he wasn’t going to recycle it — which is hilarious since you’re not really supposed to recycle pizza boxes in the first place. And none of it would have happened had Musk not given Tate the keys to his account back.

So consider it credit where credit is due, but for the first time since crowning himself chief twit, people are showing gratitude to Musk for the incredible series of events that played out this week.

“Elon Musk reinstating Andrew Tate only for Andrew Tate to dox himself and tip off the police to his location while trying to get into a pissing match with Greta Thunberg is such an amazing story arc,” tweeted journalist Ashton Pittman. “A truly good thing Elon Musk accidentally did for humanity.”

Others had similar sentiments by praising Musk for accidentally doing a good thing.

Big thanks to Comrade Elon Musk for reinstating Andrew Tate. It’s gone just the way it should have done.

Fear not, while people may be thanking Elon now, it’s probably only a matter of time before an out of control Tesla goes careening through a pack of baby seals or he replaces all legacy checkmarks with a graphic of Pepe the Frog. We all know it’s coming.