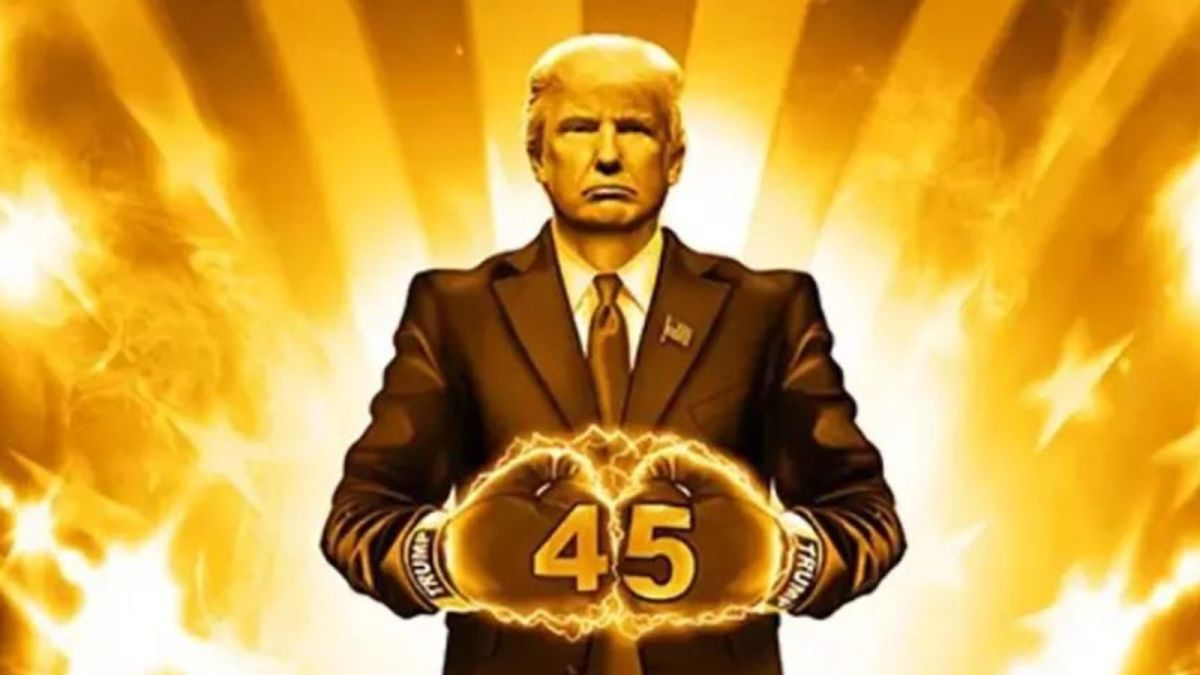 There is nothing pure in this world, and most definitely nothing good in the world. Donald Trump’s decision to unleash a series of terrible NFT trading cards of himself has unfortunately reminded some of an immensely strange collectible card fad from the 80s.

The Garbage Pail Kids were the answer to the overwhelmingly cutesy stuff coming out around it like the Cabbage Patch, with the gruesome and juvenile sense its big twist. Instead of things you could show your grandparents, it was “humorous” cards about farting, vomiting, excretion, and other very fun bodily fluids.

Trump’s big collectible card announcement has reminded many of these horrendous trading cards, though we’re not sure which one you should be more embarrassed to have. The art on Trump’s cards is just laughably terrible, so far beyond any sort of quality — it feels like something an insurance company would do in an ad.

People aren’t letting Trump or his followers go without realizing it, and my word it’s hard not to unsee it. If this is the absolute best a billionaire can manage, then maybe we shouldn’t be so terrified of him after all. Well, at least not when it comes to art or communications.

Well worth noting is the Garbage Pail Kids inspired one of the worst movies ever made. 1987’s The Garbage Pail Kids Movie is so ridiculously awful you will need a cold, cold shower after viewing it. One of just 43 films in history to receive a 0 percent score on Rotten Tomatoes, it copped flak for its incredibly unfunny jokes (it was intended to be a comedy), and visuals a snuff film would be jealous of.

It did somehow star an Academy Award winner, with Anthony Newley fronting the cast. Newley won an Oscar for his exceptional score for Willy Wonka & the Chocolate Factory, with “Pure Imagination” being his iconic original work for the iconic film. However, not even he could save this disaster of a movie.

Thanks, Trump for reminding the world of this atrocity, and of two of the worst things to come out of the 80s.