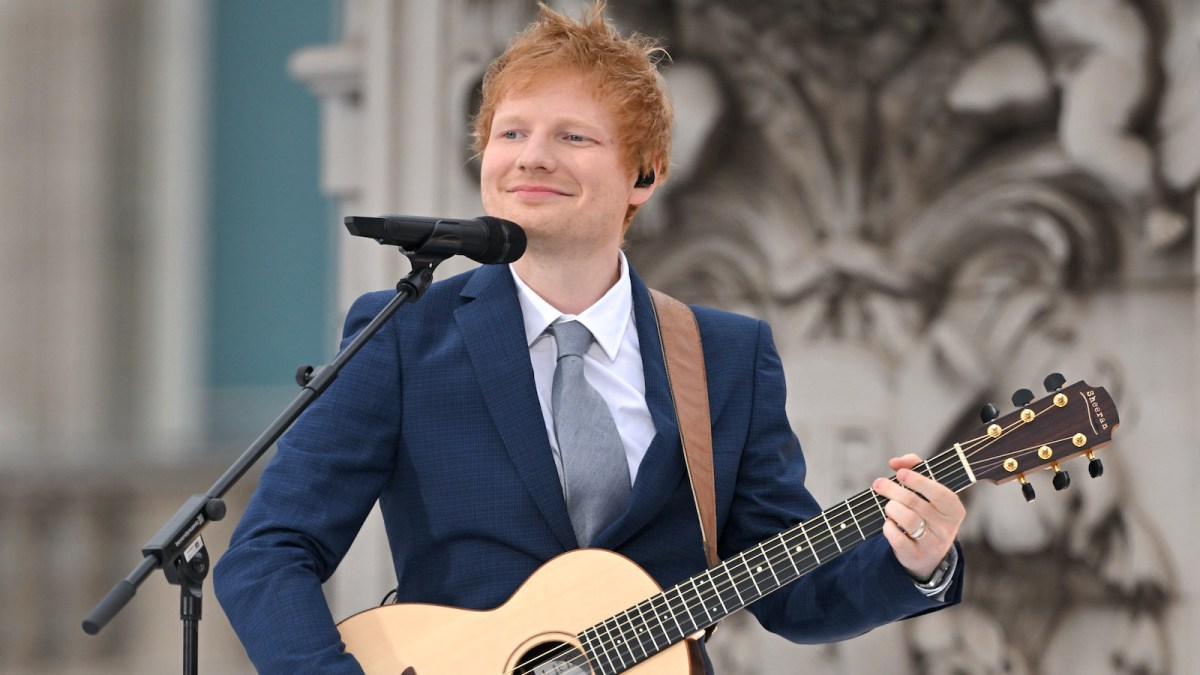 Looks like Henry Cavill isn’t the only fan of the tabletop war game Warhammer 40K. Grammy Award-winning singer-songwriter Ed Sheeran also enjoys partaking in the fun, leading one to assume a musical collaboration could be on the horizon over at Amazon Studios now that the IP is being adapted into a TV series.

According to an old Instagram post from 2015, Sheeran’s love of Warhammer 40K dates all the way back to when he was a wee lad. The pop star revealed that his activity of choice while in his dressing room is making tiny Warhammer models. “Dressing room Warhammer makin’ sesh,” he said, alongside a photo of several bare Warhammer models ripe for the painting. “I feel 9 again…”

Since Cavill is now hard at work bringing a Warhammer Cinematic Universe to life over at Amazon Studios, fans of both Cavill and the famous tabletop wargame have been hard at work theorizing what lay ahead, be it where in the Warhammer 40K timeline Amazon could plant its feet or which characters Cavill might play.

We’ll be the first to admit Sheeran isn’t the first collaboration that comes to mind when news of the adaptation hit the press. After all, his pop-folk-rap music doesn’t exactly jive with the overall mood of the futuristic, dystopian, supernatural, sci-fi world that is Warhammer 40K.

But hey, if he can collaborate with Pokémon, he can do anything. Mind, that didn’t exactly go over well with Pokémon fans, but you can’t stop a fan from doing what a fan wants to do. And if Ed Sheeran is a fan of Warhammer 40K, well folks, here comes a collaboration we can guarantee you never saw coming.