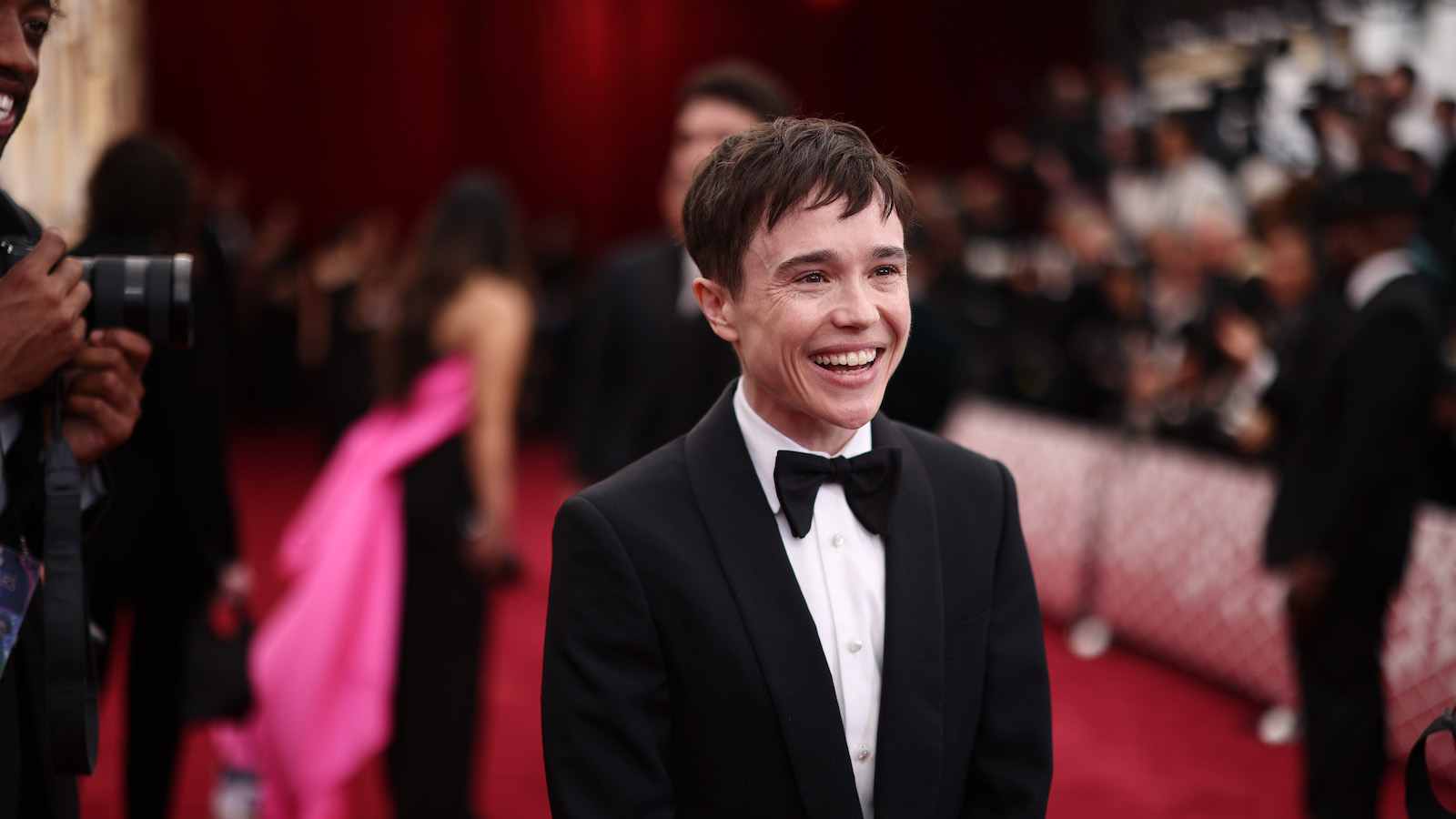 Since 2019, the world has watched actor Elliot Page on The Umbrella Academy, and in 2020, the performer came out as trans. While the world is, in many ways, more accepting of this today, it was not as much before, and Page felt this at the premiere of Juno.

“When Juno was at the height of its popularity, during awards-season time, I was closeted, dressed in heels and the whole look — I wasn’t okay, and I didn’t know how to talk about that with anyone. I remember going in and having the thing I wanted to wear, and then understanding the degree of expectation of how fancy someone is supposed to look. So, I said I wanted to wear a suit, and Fox Searchlight was just basically like, ‘no, you need to wear a dress,’ they had me wear a dress and …. that was that.”

The 35-year-old reveals the order dictated when promoting the 2007 film in an article published yesterday by Esquire. In the piece, Page also notes that it shouldn’t have mattered that he wasn’t out at the time; it was wrong to tamper with his self-expression at the moment.

“And it’s easy for people to roll their eyes, but you know what? No. That was really extremely, extremely fucked up. I shouldn’t have to treat it like just this thing that happened—this somewhat normal thing. It’s like: No. Regardless of me being trans! I’ve had people who’ve apologized about things: ‘Sorry, I didn’t know, I didn’t know at the time.’ It doesn’t matter! It doesn’t matter if I’m trans or cis. Lots of cis women dress how I dress. That has nothing to fucking do with it.”

Page will be doing voice work next in Ark: The Animated Series later this year.