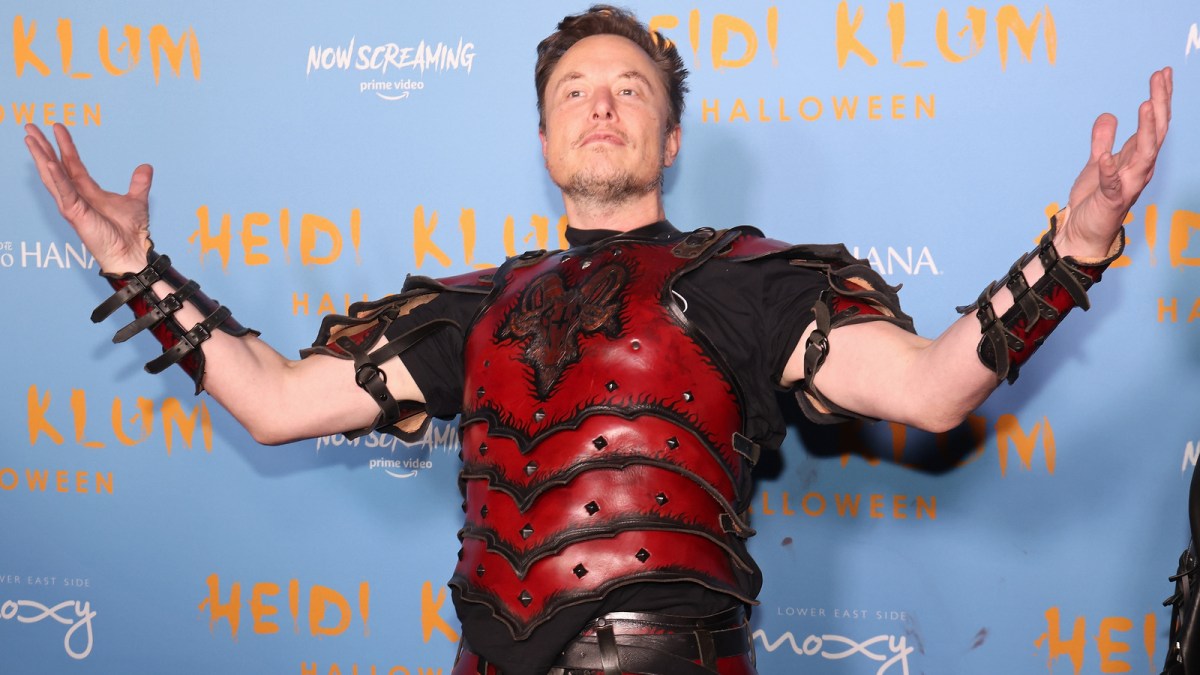 In what was perhaps an inevitable, although still surprising, partnership, two of the most controversial people on the internet just teamed up. Dave Chappelle welcomed none other than Twitter’s new overlord Elon Musk onto the stage at his latest comedy show this weekend — and, rather predictably, it did not go well for the self-proclaimed Chief Twit.

In fact, it ended up being a mortifying incident for Musk, as he was welcomed on stage to an overwhelming chorus of boos from the gathered masses, which the sound people valiantly attempted to drown out by honking horns. As you’d imagine, videos from the event went viral on Twitter itself. And then they started mysteriously vanishing from the platform, leading many to assume Musk was attempting to save face and purge all evidence of the embarrassing moment.

This being the internet, though, the video has not gone anywhere, and now it seems that Musk has decided to address the situation in another way. First thing this Monday morning, the SpaceX founder shared an extremely cryptic tweet which nevertheless can only refer to one thing, in which he indicated his desire to defeat what he refers to as “the woke mind virus” or “nothing else matters.”

Just to clarify, it’s currently unclear exactly what’s happened to all those vanishing videos, along with the entire account that first shared the Musk-admonishing evidence, so it’s possible this is a copyright situation relating to Chappelle’s ban on phones at his shows. Or else, this is really part of Musk’s attempt to crack down on the so-called “woke mind virus.”

Honestly, though, this tweet looks set to only inflame the mockery against Musk. Maybe the best thing for him to do to avoid being bludgeoned by boos next time he makes a public appearance would be to refrain from introducing himself to the crowd with the phrase “I’m rich, b*tch!” Just a free tip for you there, Elon.