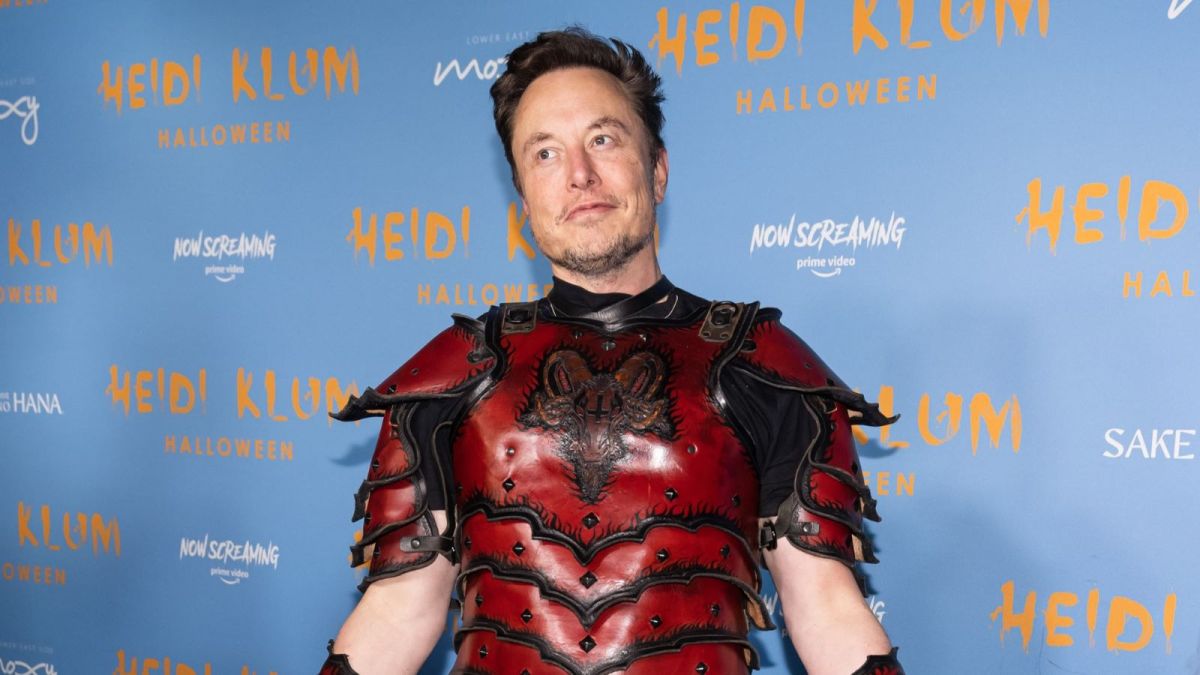 At least Elon Musk‘s time as “Chief Twit” hasn’t been boring. In the weeks since he bought the company, Twitter has been somewhat chaotic, with many formerly banned accounts reinstated, the entirely foreseeable drama around letting users buy verified checkmarks saw businesses impersonated by jokers, and Kanye West’s Nazi antics forcing Musk to once again bring the ban hammer down on his account.

But now something is going on that’s raising eyebrows. Musk made a surprise appearance at a Dave Chappelle show in San Francisco on Sunday night, with Chappelle saying “Ladies and gentlemen, make some noise for the richest man in the world.”

It’s safe to say Musk didn’t get a warm reception, as he was met with a deafening chorus of boos and jeers from the crowd. Videos popped up online showing the billionaire looking nervous on stage, with Chappelle attempting to salvage the situation by saying “All these people who are booing, and I’m just pointing out the obvious, you have terrible seats.” But each time Musk attempted to speak, he was drowned out by yet more boos.

Now, for some mysterious reason, videos of the incident are seemingly being removed from Twitter:

This is perfect conspiracy fodder:

The entire account of the person who posted the video is now toast:

Did Musk step in here in an attempt to save face?

We’re not sure what’s going on here, though it’s suspicious that this particularly humiliating moment for Musk is being scrubbed off the platform he owns. It’s perhaps worth pointing out that Chappelle bans phones from his shows, so these videos might simply be being removed for copyright reasons.

Even so, it’s likely the Streisand effect is about to rear its head once again, where the act of trying to prevent people from looking at something means it becomes a much bigger story than it would have ever been without the intervention.