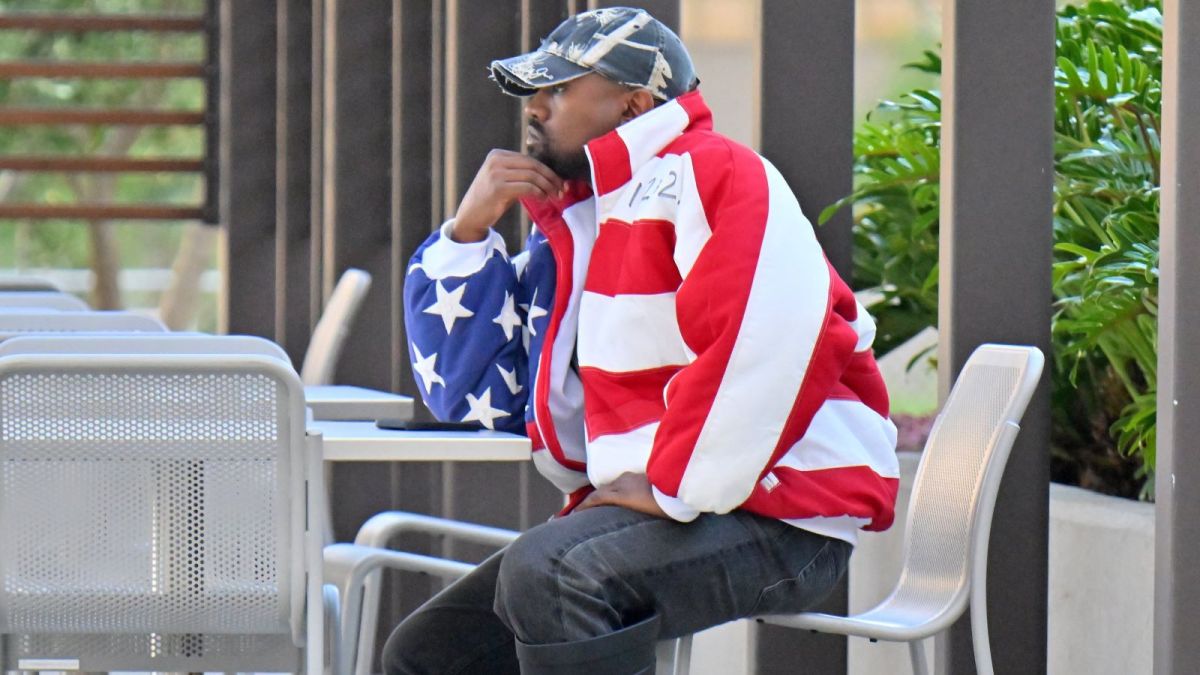 Kanye West fans were already fully accustomed to their hero making bizarre creative choices and objectionable comments in interviews, but it seems that outright antisemitism, praising Nazis, and coming out as a fan of Hitler is a step too far. The fandom was already disintegrating over his comments about Jewish people over the last few months, but has gone into meltdown since his Alex Jones interview last week.

Various Kanye subreddits are realizing the game is up, and there’s no way they can continue in their current form. One of the biggest was r/WestSubEver, which boasted 119,000 members but is now being closed “for the foreseeable future.” The title description of the subform has also been changed to a highly critical past tense.

NBC asked the moderator CalmYe what was going on:

“After the Infowars interview, we were disgusted by his behavior. We didn’t want to give a platform to what he’s saying anymore.”

r/WestSubEver isn’t being deleted outright, but will simply now closely moderated updates on Kanye’s music, and may eventually join other similar subreddits in switching focus to another topic.

Similar drama went down on r/Kanye, which first declared itself to now be a Taylor Swift subreddit, and is now promoting itself as a Holocaust remembrance subreddit as a way to push back on his open Holocaust denial, as revealed by the board’s mod avayr44.

“For a lot of people, this Reddit is a way to get closure with like-minded people who grew up with Kanye and are disappointed in his latest behavior”

Over on Twitter, the co-host of Kanye podcast Watching the Throne joined in:

So what’s next for Kanye? Theoretically, he could apologize and claim that he’s currently going through a mental health crisis, but that doesn’t give you a pass for blaring literal Nazi talking points and praising Hitler to a global audience. Far-right leeches are eager to jump on the Ye train right now, but with his reputation destroyed, his businesses over, and his commercial partners fleeing like rats from a sinking ship, we don’t see anything good coming down the road.