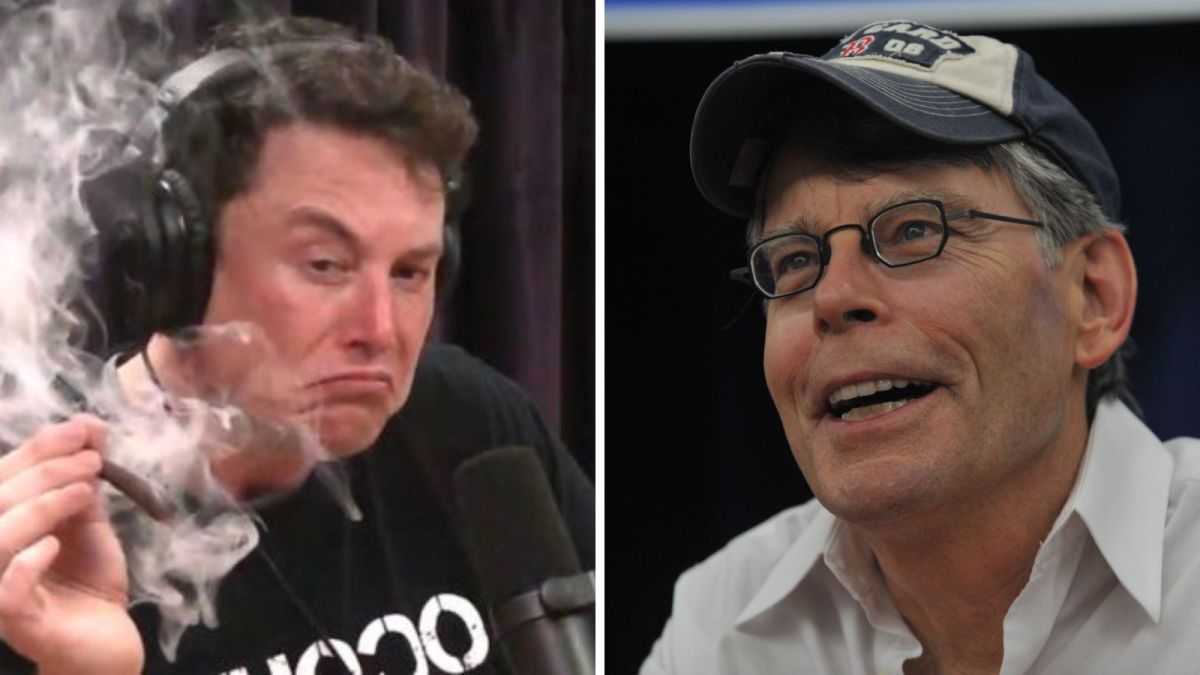 Twitter’s new overlord Elon Musk is not happy to sit by and let his terrible ideas be scrutinized in public, with him firing back at Stephen King over the author’s recent barbs.

King has been vocally opposed to Musk and his acquisiton of Twitter, with the King of Horror threatening to leave the site over one of Musk’s most critiqued proposals: paid verification. Paying $20 per month to keep a verified tick next to your name was lambasted by King with him remarking Musk should “pay him” to stay on the site.

Musk didn’t stand idly by for too long, with him responding by essentially backing down on his idea but claiming this is the “only way” to defeat trolls and bots. Totally unrelated, but Musk also fired several executives including one who is in control of content moderation, within his first hours on the job.

Musk however isn’t ready to explain his rationale on the site he owns just yet, with him saying a longer form explanation will come out before it gets implemented. Or, more likely, Musk has backed down due to immense criticism of his idea and is already looking for ways to soften the blow of promises which won’t be made.

Musk’s claim advertisers cannot be the sole revenue stream for Twitter is incredibly amusing once you remember the billionaire spent $44 billion to purchase the website. Twitter’s net worth has been estimated to be significantly lower by some sources, with GOBankingRates.com evaluating the site at just $13 billion.

Whether or not Musk will go forward with paid verifications is unclear for now, with this also the same man who planned SpaceX flights to Mars by 2018. Spoiler alert, it hasn’t happened yet.