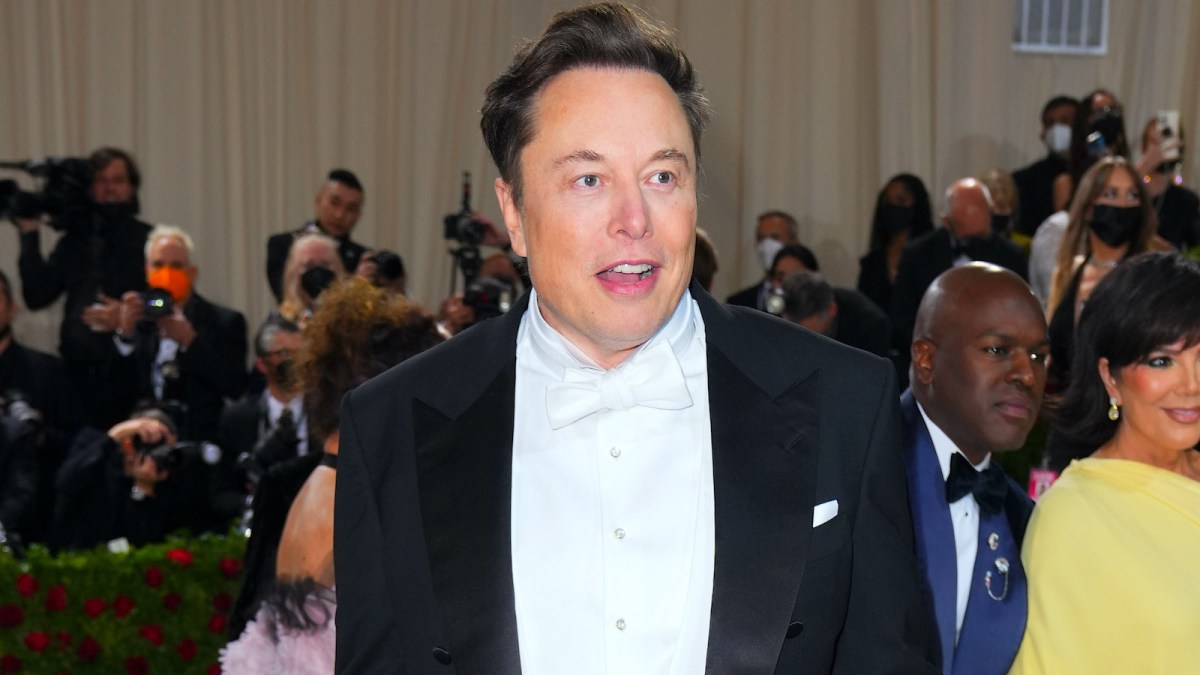 Not that things were ever looking good for Elon Musk, but they’re looking especially bad now, come to find out Twitter is auctioning off company furniture to keep itself afloat.

The news comes from Heritage Global Partners, Inc., a “full-service auction, liquidation and asset advisory firm” that specializes in helping distressed companies stay afloat. Twitter’s official online auction sale launches on Jan 17, 2023, according to HGP’s website, but the bid page already has roughly 300 items for sale, some with bids as low as $25.

Selling off company lounge chairs, espresso machines, and blenders isn’t the only way Musk is trying to recoup his monetary losses after his $44 billion acquisition of Twitter back in Oct. The SpaceX billionaire has also rolled out the $8 blue checkmark. The initiative was paused after an avalanche of imposters abused the new system – to the surprise of no one – and has since been reinstated at $11 instead of $8 on Apple devices. The checkmark does little to prove anyone is “notable in government, news, entertainment, or other designated category” like it used to; instead, it serves as a way to edit tweets, see fewer ads, and post better-quality videos. Cool.

Musk’s fancy new blue check mark and auctions are not enough to keep him out of debt, though, especially since advertisers all but ran for the hills after his first week on the job and he himself has said that Twitter is hemorrhaging $4 million a day. According to Forbes, “10.4 million users would have to pay [the $8 fee] each year to service Twitter’s debt—approximately 25 times more than the roughly 400,000 users currently boasting blue check marks free of charge.”

It’s no secret that his acquisition of the company has been largely regarded as one of the worst deals ever made, made even worse by the fact that no, he didn’t buy the company with all his own money. Musk took out over $13 billion dollars in loans to help finance the transaction, according to Reuters. And now has to contend with over $1 billion in annual interest, according to Forbes.