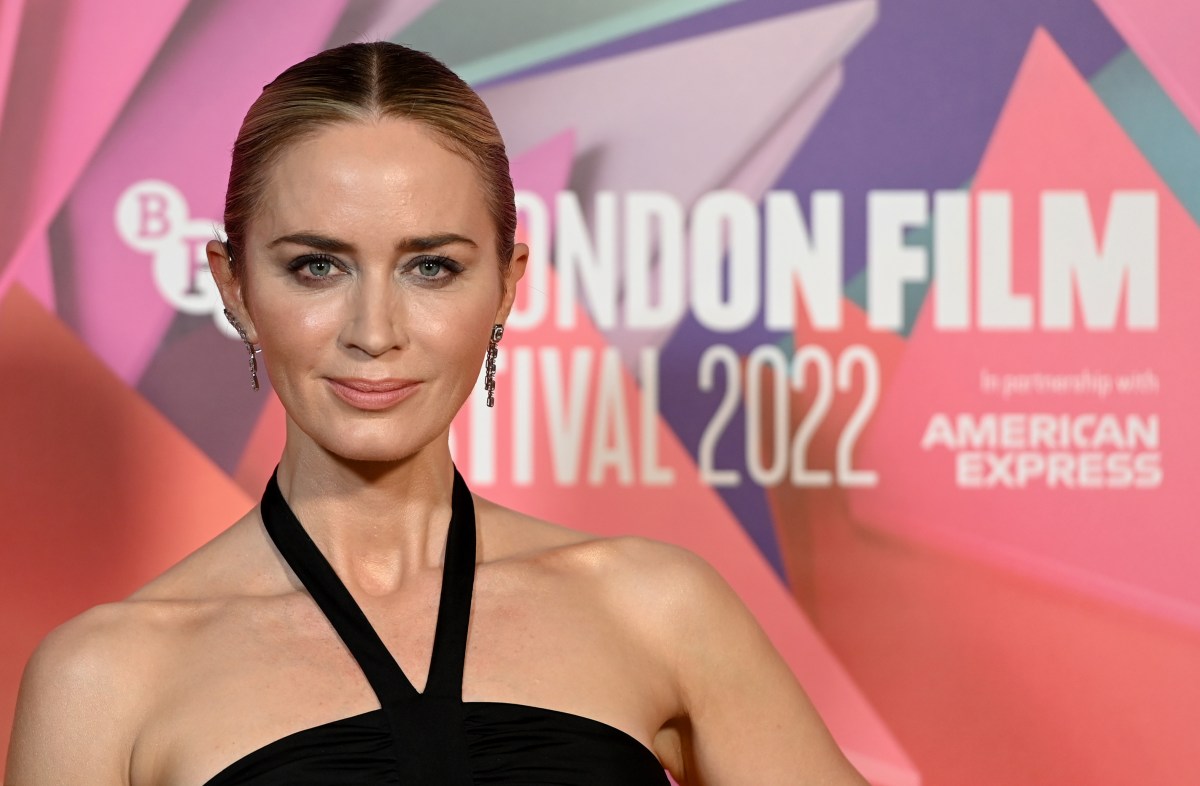 Normally, paparazzi photos of Emily Blunt wearing a backless dress wouldn’t be news, but the actor is looking positively ripped. Blunt is currently filming The Fall Guy in Australia, but her toned physique could breathe new life into rumors she’ll be joining the MCU.

The actor’s been rumored to be in talks for the role of the Invisible Woman for years at this point and has been the subject of fan-casts along with her real-life husband, John Krasinski, as Richard Reed/Mr. Fantastic. Originally, the rumors seemed to amount to relatively baseless speculation until Krasinski made an appearance as Mr. Fantastic in Doctor Strange in the Multiverse of Madness. Krasinski was technically playing the Earth-838 version of the Fantastic Four’s leader, so he won’t necessarily play the Earth-616 counterpart. We’ll see in 2025’s Fantastic Four.

While the couple are paired together in fan-casts, that doesn’t mean they’ll play alongside each other in Fantastic Four. However, when you take Krasinski’s Multiverse cameo, years of speculation, and Blunt looking like she’s been putting in extra work at the gym, it starts to paint a pretty convincing picture.

Of course, Blunt has always been super fit but she’s looking much more—dare we say it—heroic these days. It could be that this is a part of her preparation for either Amazon’s The English or The Fall Guy, and the latter certainly wouldn’t surprise us. Fall Guy, co-starring Ryan Gosling, is based off of an ’80s television show about a stuntman, so it’s likely she’ll be doing some stunts herself in the film. But, damn it, we want to believe those MCU rumors.