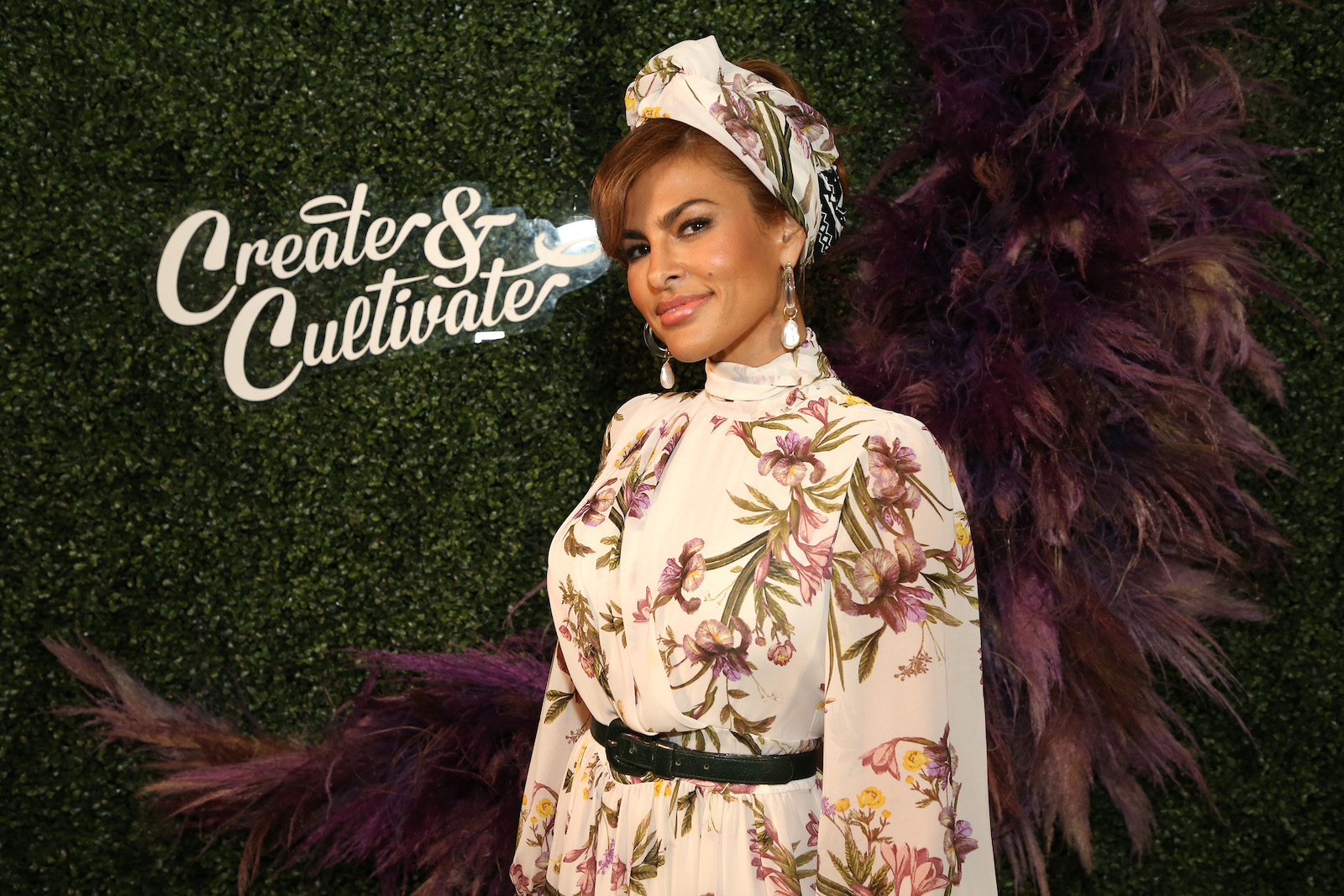 It’s been a minute since we last saw Eva Mendes on the big screen. That may be about to change, but one thing the star is making clear is she won’t be considering roles that she feels conflict with her most important role of being a mom.

Mendes recently appeared on The View and let moderator Whoopi Goldberg know that while she’s not opposed to getting back into the action of movies, she won’t be considering appearing in movies with action. “I have such a short list of what I will do, with two kids,” she said, according to Entertainment Weekly. “I mean, if it was a fun project. But now I won’t do violence; I don’t want to do sexuality; the list is short.”

She shares her kids with her partner Ryan Gosling, and the couple has guarded their privacy since the beginning of the relationship, so taking a break from the spotlight seems right in line with her goals.

Mendes pointed out that she is far from retired. The actor is also notably active in fashion design and the beauty industry. However, Mendes hasn’t done a big-screen project since appearing in Gosling’s directorial debut, The Lost River, in 2014. Mendes did make a guest “appearance,” voicing a yoga instructor on the animated and decidedly kid-friendly series Bluey last year, but so far, no one has approached her with a project that lives up to her standards.

If Mendes is looking for a new side-hustle in front of the camera, though, her appearance on The View may just afford her one. Goldberg let the star know that she’d be welcome to return anytime for a guest host spot on the show.