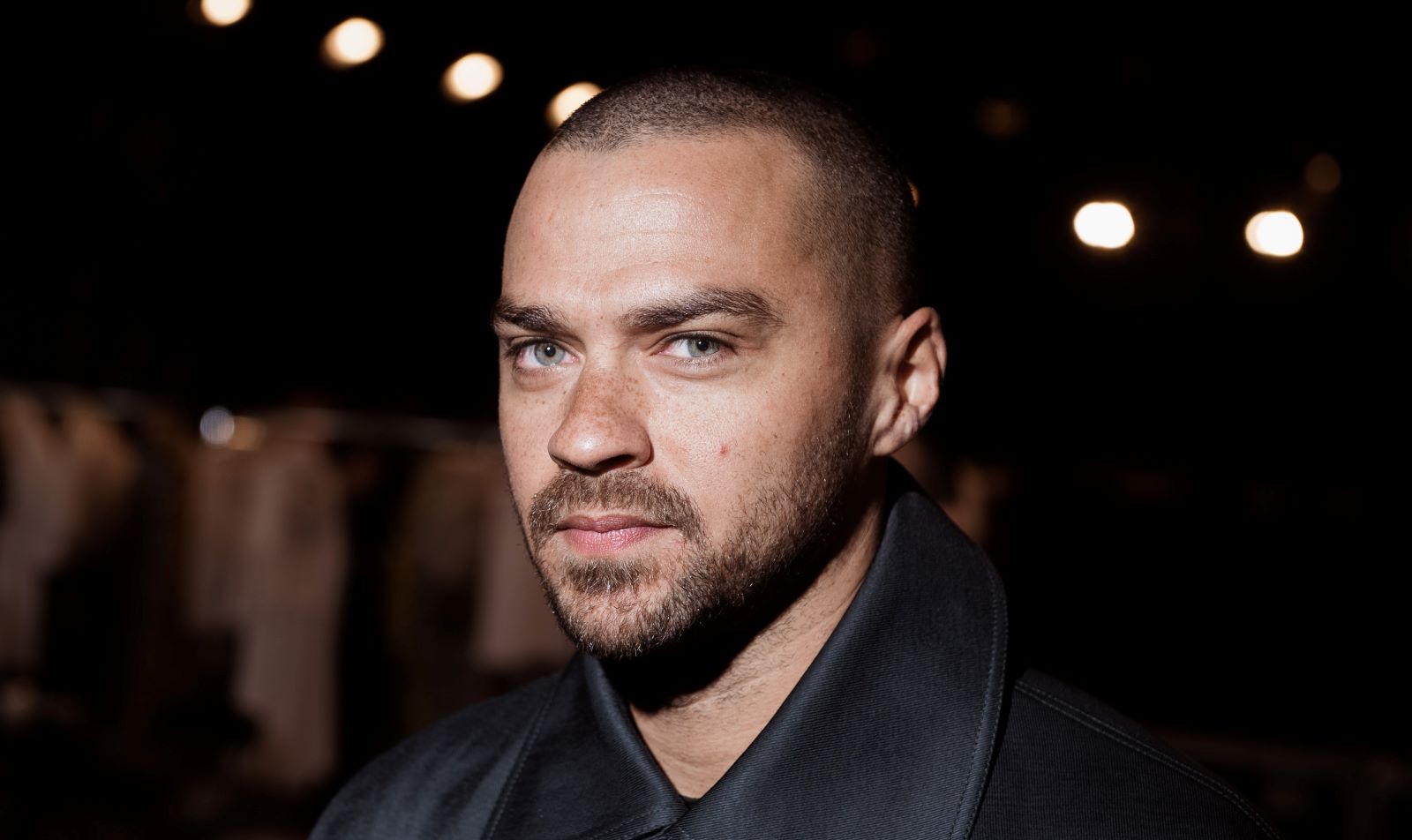 Jesse Williams is currently making his Broadway debut in Richard Greenberg play Take Me Out, with headlines dominated by the Grey’s Anatomy star acting in scenes featuring full-frontal nudity. The producers were clearly anxious that this not become sensationalized, and laid down strict rules against recording any footage of Williams naked.

Audience members were asked to put their phones in a Yondr pouch that can only be unlocked by the theater and were asked to behave with “respect and support for our actors and in order to create a phone-free space”. Fat lot of good that did them, as the naked footage of Williams is now all over social media.

Reactions are pretty much what you’d expect:

But there are many rightly pointing out that this is a huge breach of consent:

Others point out that it breaks the trust between actor and audience:

Thankfully, today isn’t a completely terrible one for Williams. He’s just been nominated for a Best Performance by an Actor in a Featured Role in a Play at the 2022 Tony Awards for Take Me Out, with the show itself scoring a nomination for Best Revival of a Play.

Even so, it’s pretty gross to be sharing this footage. Sure, you could argue that an actor standing before an audience night after night is clearly comfortable showing their body off, though at least they’ve given consent and control over how they’re being perceived. Random strangers ogling your dick completely out of any artistic context is very different from that and extremely uncool.