Ellen Pompeo Wants to See Jesse Williams on Broadway, But Not Naked
Skip to content 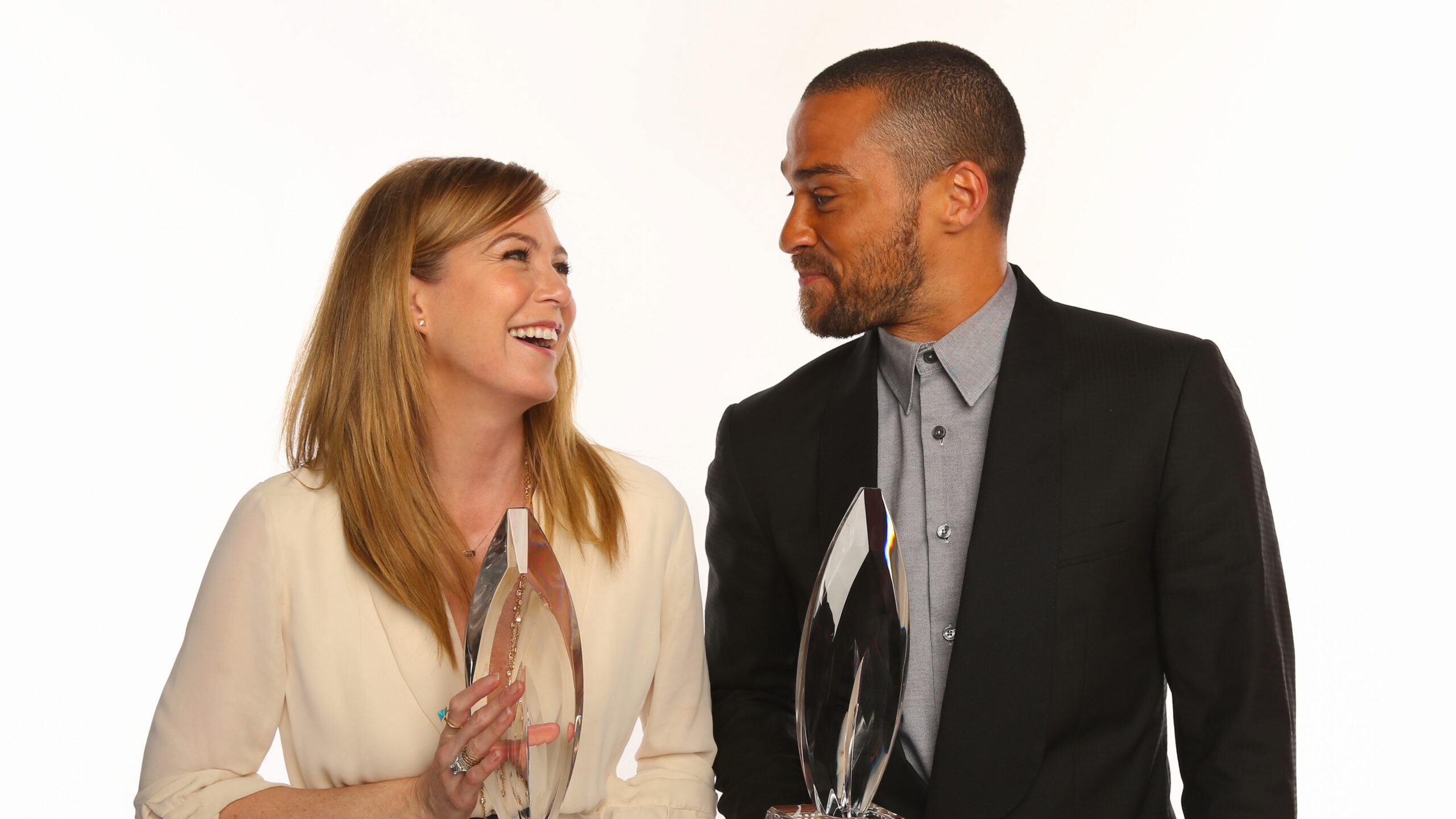 On a recent episode of her podcast Tell Me, actress Ellen Pompeo dished about her conflicting desires to both support her friend and former Grey’s Anatomy co-star actor Jesse Williams in his Broadway debut in the Richard Greenberg play Take Me Out  —  and to not see him naked.

“He’s getting ready to do a show on Broadway called Take Me Out. He has to be naked on stage in that play, and Debbie and I [were] just talking about it [and] going to New York to see him when it opens. I said, ‘I can’t see Jesse naked on stage.’ I have to go support my friend. And you know Debbie, that’s like her son, right? On our show, he does play her son.”

Pompeo went on to try and problem-solve this situation, looking at it from all fully clothed sides.

Williams portrays baseball player Darren Lemming in the Broadway revival production of  Take Me Out, which opened at the Hayes Theater on April 4. The play mainly takes place in a major league baseball team’s locker room, hence the nudity. It explores themes of homophobia, race, toxic masculinity, and social class. When Williams’ character, Lemming, comes out as gay, he must figure out how to navigate the complexities this presents, both on and off the field. This play is currently scheduled to run until June 11, giving Pompeo time to fully form a viewing plan.