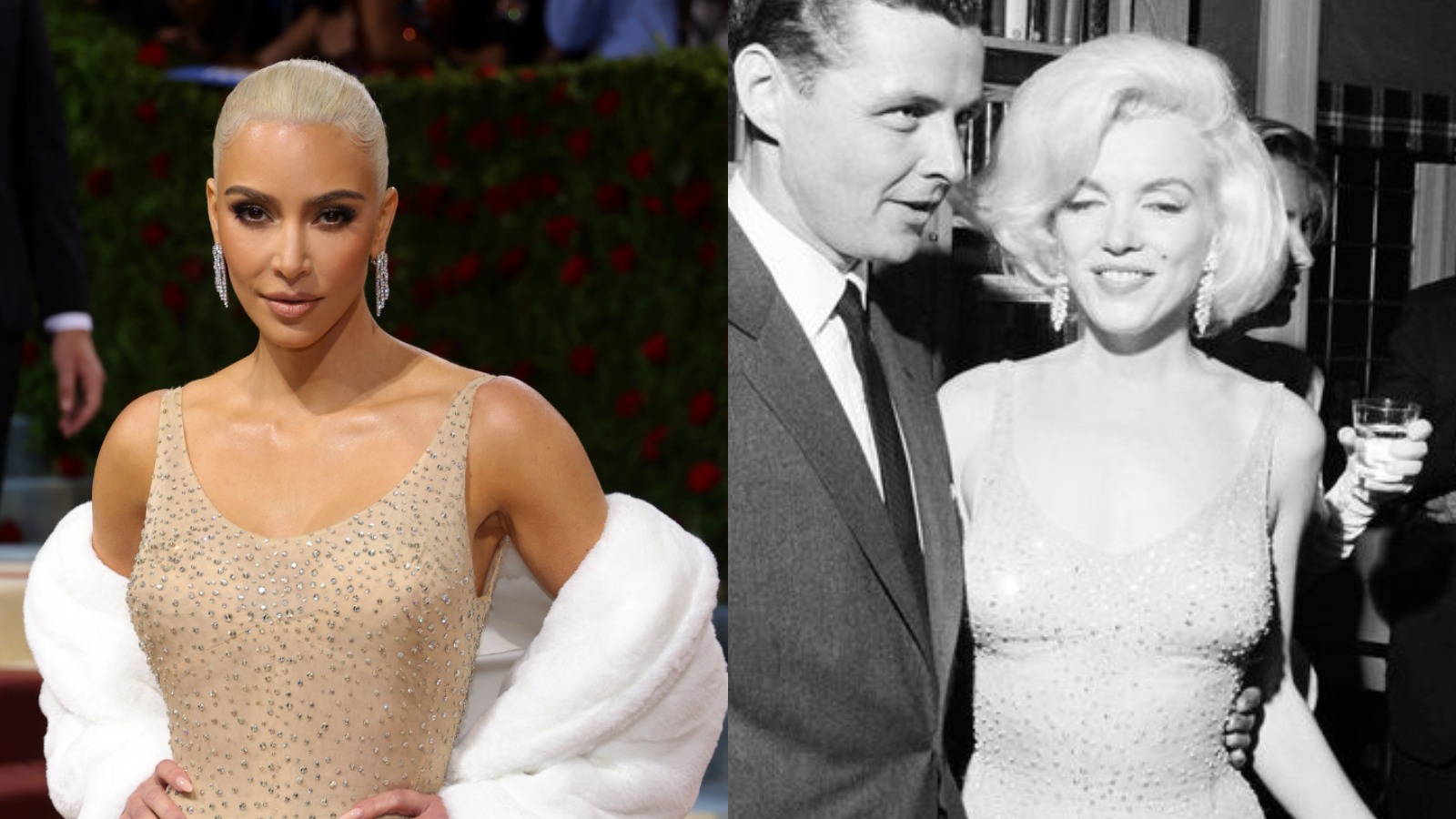 Kim Kardashian paid tribute to one of the all-time greats of Hollywood and stardom at the 2022 Met Gala, but it’s got people talking over who wore it better: Kardashian or Marilyn Monroe?

The look had been leaked ahead of the Met Gala’s beginning in New York, with reports coming in that Kardashian would go for the jugular stature of Monroe. It followed in the tradition of her other obscure looks, with the “couch dress” in particular coming to mind.

As soon as pictures surfaced, the debate began. Kardashian vs. Monroe, a battle for supremacy in celebrity status and fashion.

In the pro-Kardashian camp were comparisons to Monroe, saying Kardashian is to the 21st century was Monroe was to the 20th. A bold proclamation, but one which feels earned considered how universal Kardashian has become.

Kardashian herself spoke of the “honor” she was bestowed to wear the dress, which is famous for being worn by Monroe while performing for John F. Kennedy’s birthday.

Others were less diplomatic, and were not amused nor fans of Kardashian taking on Monroe’s mantle, even for a night. It is eerily reminiscent to Andy Warhol’s famous artwork which itself was about how culture has made their own versions of Monroe to suit a narrative.

The legacy of Monroe and the current day view of Kardashian are at loggerheads, and it’s one debate that may be best left to people twenty or thirty years from now. Kardashian’s status in pop culture is undoubted, but so are her critics.