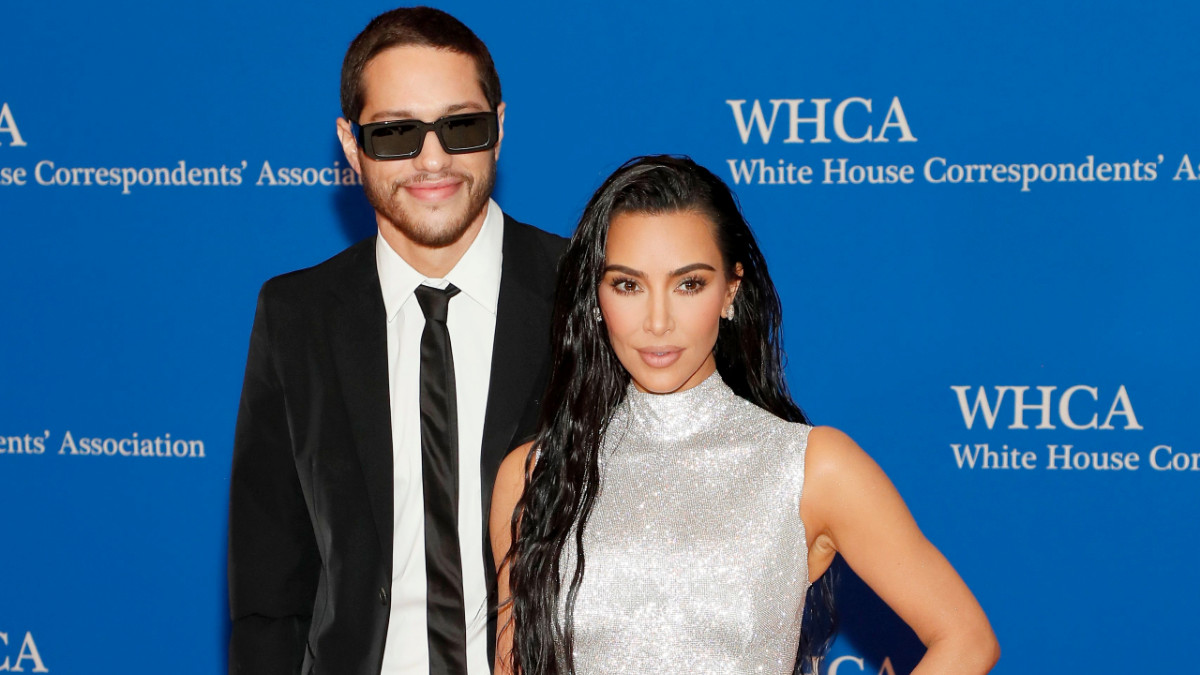 All eyes will be on Kim Kardashian at Monday’s 2022 Met Gala, as the reality star never fails to grab headlines with her elaborate ensembles — from her infamous floral “couch” dress she wore to her first time attending the event in 2013 to her all-black masked look last year.

Kardashian first gave fans clues about her outfit during an interview with Access Hollywood at the premiere of her new Hulu docuseries, The Kardashians.

“It really depends if I fit into my dress,” said Kardashian, when asked about attending the 2022 Met Gala. “I hope I’m going, I have to wait, I think it’ll be like, up to the last minute because it can’t be tailored, so I’ll have to fit into it like exactly, so we’ll see if I can shapeshift for the night.”

However, as People points out, two weeks later Kardashian and Davidson were spotted at the Ripley’s Believe It or Not! museum in Orlando, which purchased the dress for $4.81 million in November of 2016 and currently has it on display.

So not only would it make sense that Kardashian wouldn’t be able to tailor Monroe’s dress, which the starlet needed to be sewed into, but then it would also fit the 2022 event theme of “Gilded Glamour.”

It seems unlikely that Kardashian would leave it up to the fates on whether or not she attends what is undeniably one of the hottest events of the year, however, so perhaps by now she’s decided on a backup if things don’t go according to plan.